Three days ago, ABS-CBN received a cease and desist order from the National Telecommunications Commission. Due to the network’s expiration of a 25-year-long franchise, ABS-CBN’s broadcast operations in television and radio nationwide are put into a halt. According to R.A, 3846, also known as the Radio Control Law, TV and radio stations are required to have a congressional franchise before it goes on air.

To simplify the order’s content, NTC restricts only the television and radio broadcasting services of the ABS-CBN. This exempts other units and subsidiaries of the network, including its digital assets in entertainment, sports, and news. 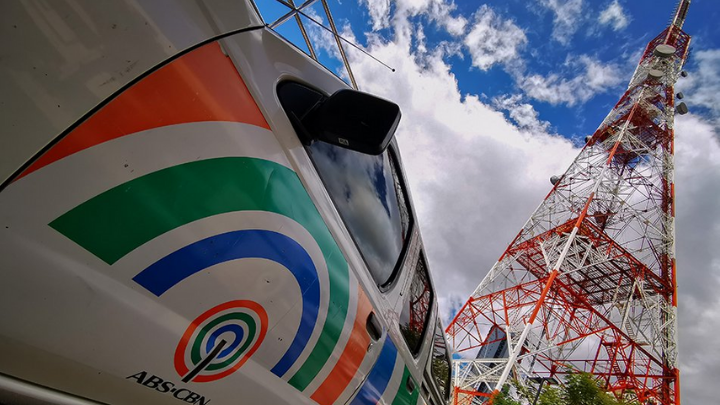 See also  Games coming this Month of May!

That being said, ABS-CBN, through its interactive media platforms, can deliver their content online.

MOR 101.9, the network’s FM radio station, migrated its programs to its Facebook page. Due to the enhanced community quarantine, some DJs have to work from home and air their shows via live streaming from video conference app Zoom.

Selected local and international news programs of ABS-CBN that can be watched online via live streaming are indicated below: 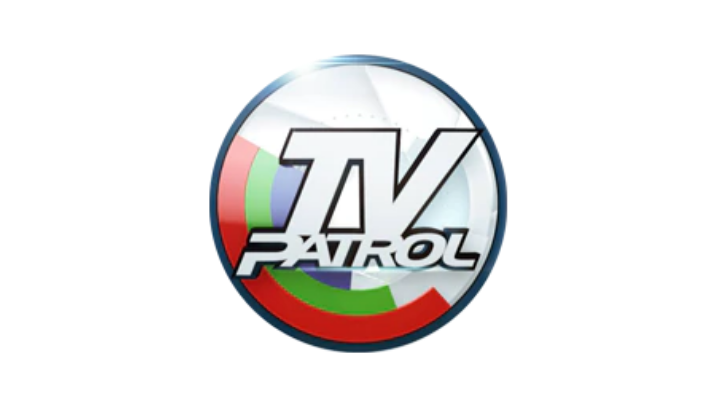 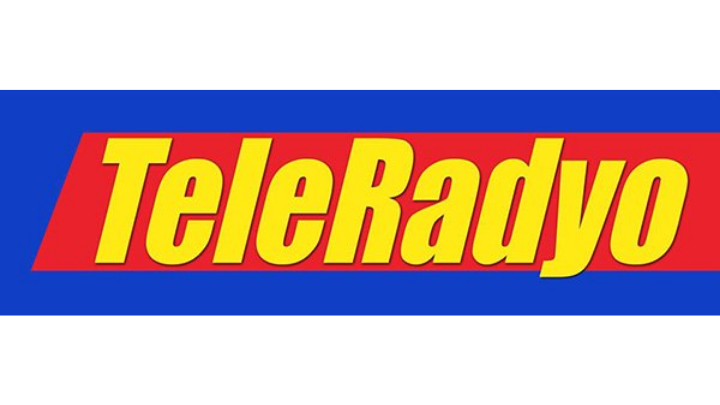 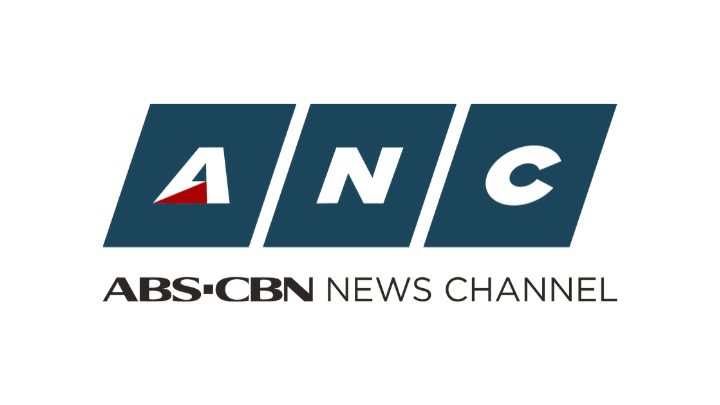 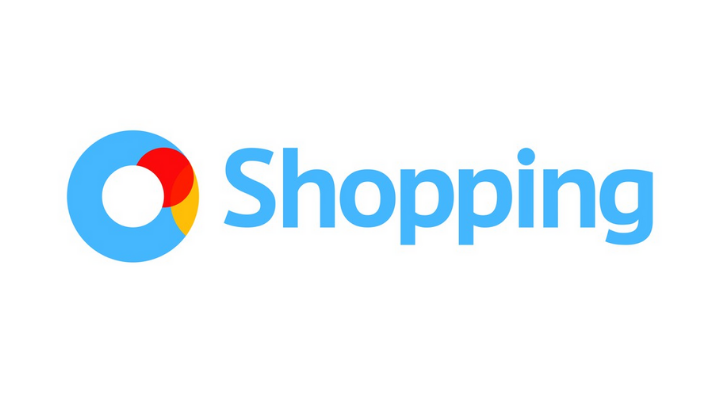 Breaking news and live coverages can also be accessed on this YouTube playlist. Meanwhile, TV Patrol Regional News programs can be found here.

ABS-CBN Sports channel also goes off air along with its mother channel. However, the on-going coverage of the Mobile Legends: Bang Bang Professional League- Philippines Season 5 (MPL 5) can be watched on YouTube. 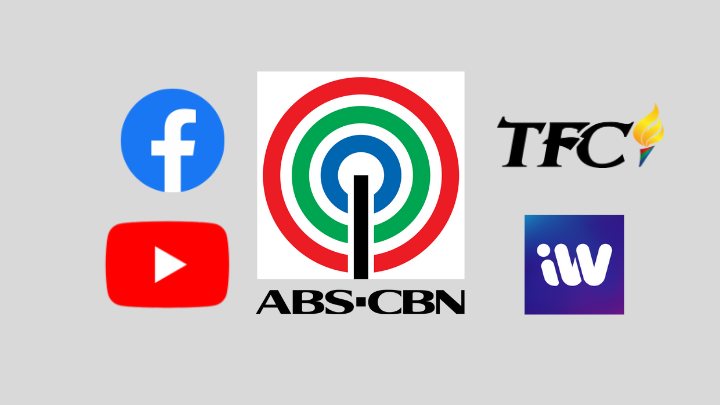 ABS-CBN’s streaming service, iWant, offers a huge catalog of TV series, movies, and other television programs in various genres produced by the media network. Should they want to access exclusive content on iWant, users can upgrade their subscription plan from free to premium.

And there you have it. I hope this article has helped you find and watch ABS-CBN content online. If we missed anything, let us know in the comments below.