And we’re continuing our holiday guides! Are our Under Php1K recommendations still out of your budget? Worry no more as we took the challenge to find the best tech products you can give out as a present without breaking the bank — all of these cost under Php500. 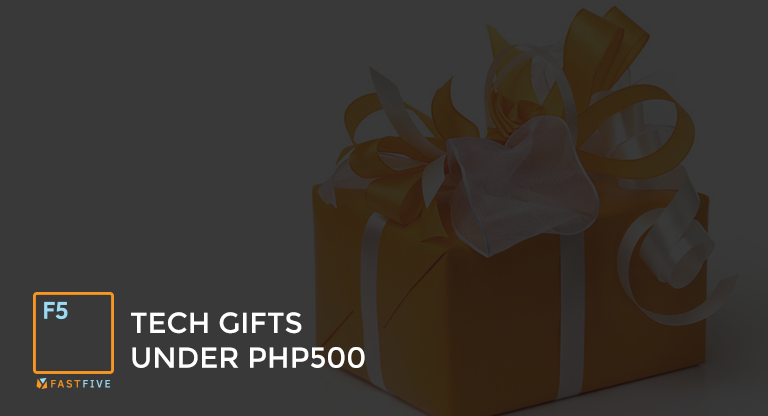 Yep, we’ve scoured every nook and cranny of both the offline and online world for some of the best deals you can find. We hope that these give you ideas on what to give to your tech-savvy godchildren who don’t leave you unattended unless you give them that sweet holiday present. Presented in random order. 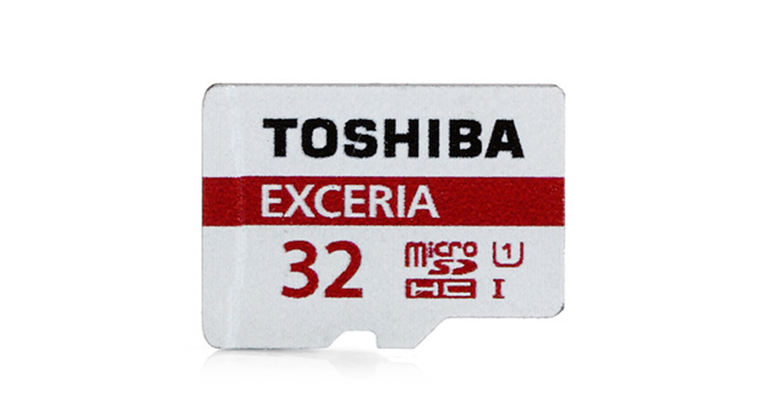 While we were looking at deals over Lazada, we found this gem: a Php499 32GB Class 10 microSD card from Toshiba’s EXCERIA series. This card touts to have read/write speeds of up to 48MB/s, and is said to withstand water splashes and even radiation from X-ray scanners to prevent data malfunction and loss. Head over here to order one. Looking for a new mouse to carry around without all the cables? This wireless mouse from Hytac touts a speed of 2.4GHz and a 1200dpi resolution. We found this one on Octagon at SM North Edsa with a Php495 price tag. 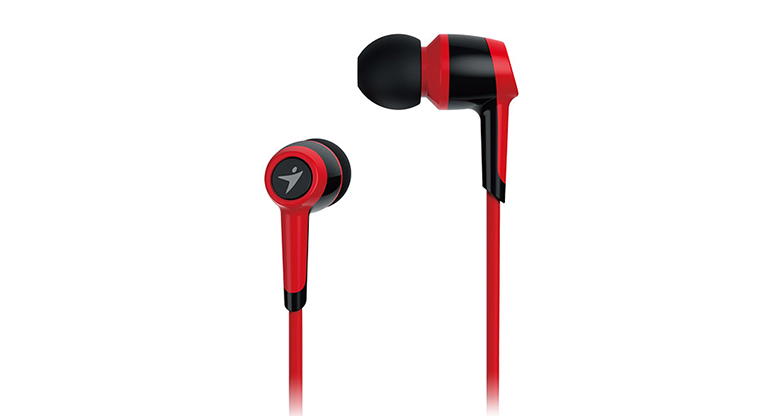 Here’s a nice in-ear headphone from Genius, a company which makes all computer accessories of sorts. I’ve personally used one of their in-ears before, and they are decently-sounding cans for cheaps. The HS-M225 is one of their latest models, and it sports inline controls, noise isolation, and a sensitive microphone for Php325. We’ve seen this at Electroworld, SM North EDSA Cyberzone. 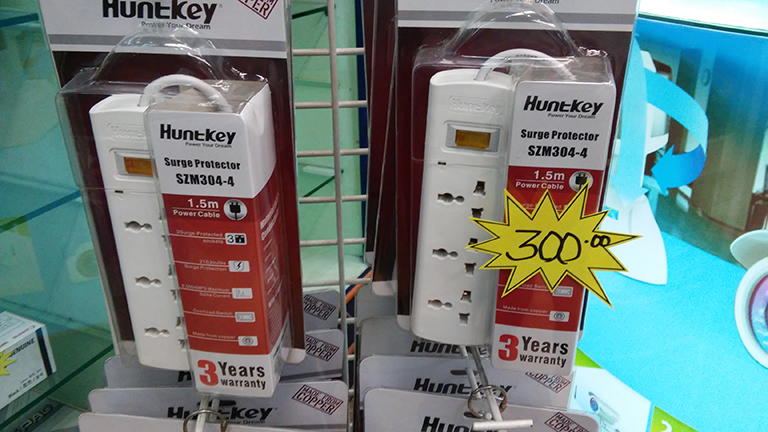 In case of power spikes, a surge protector helps trap the uprising flow of electricity onto your device. This one was also seen on one of the shops at the Fifth floor of SM Cyberzone (North Edsa Annex), sporting three plug ports for only Php300. There’s also a four-port model which retails a hundred pesos higher, should you want that instead. 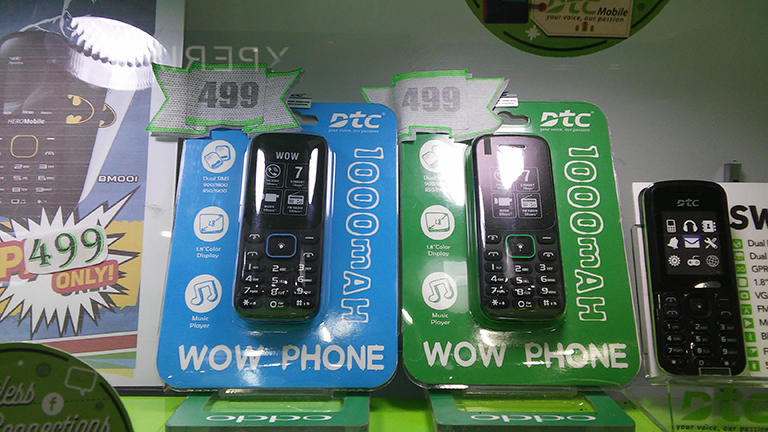 Rounding up our list is a bar phone that may sound like a good deal. Remember when we said to check those phone batteries when you search for a new secondary phone? Seems like the number of phones getting more juice are increasing. Take a look at this basic bar phone from DTC, which touts a 1.8-inch colored screen, a music player, Dual-SIM capabilities, and a whooping 1000mAh battery for Php499. That’s enough to last for two days of moderate calls and texts. Wow.

And that wraps up our quick list of things you can buy under Php500. We might’ve covered other things you might suggest on previous articles on our archives, so be sure to check them out too. Do you have more suggestions? Drop them down the comments section below.