OIS and EIS. If you’re into smartphones and their photography features, then you have likely encountered these acronyms. All of them are camera technologies that are different from each other but serves a common purpose – image stabilization. So what are they and how are they different? Let us quickly explain. 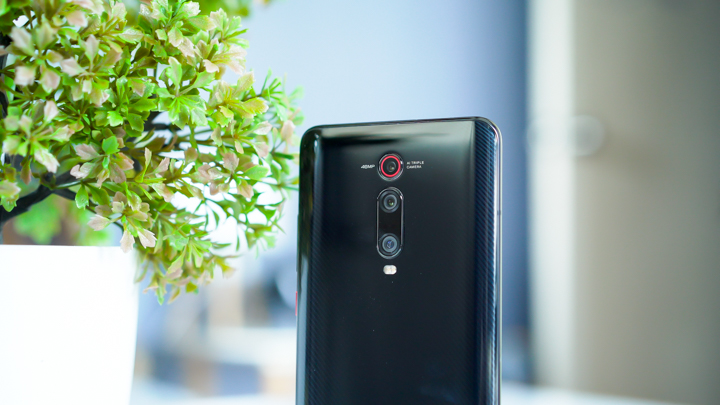 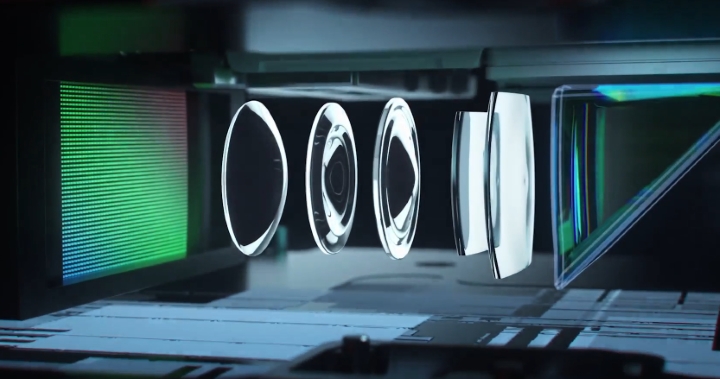 With OIS or Optical Image Stabilization, it’s a mechanical-based solution that uses the phone’s gyroscope and tiny motors to shift the camera’s lens or sensor. So, while you’re taking a photo, the gyroscope senses the unwanted movement, then the motors shift the lens or the sensor to the opposite direction of that movement. The stabilization occurs before the image hits the sensor, so there’s no degradation in quality. This also makes OIS a more suited stabilization technology for taking photos. 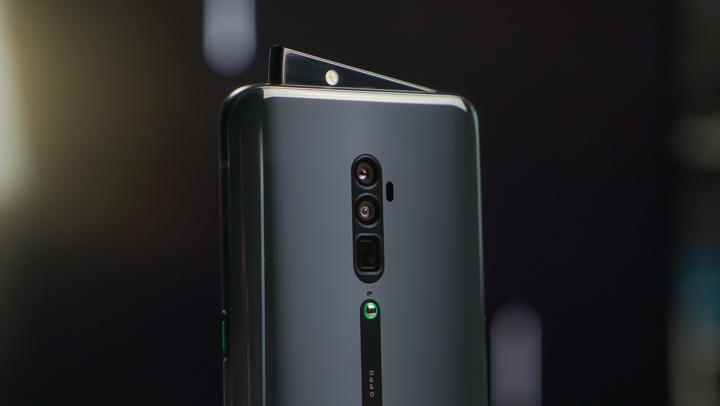 While OIS uses special hardware, EIS or Electronic Image Stabilization uses software and the chipset’s computing power to produce steady shots. Unlike OIS, the stabilization in EIS happens when the image hits the sensor. It does this by maintaining a consistent framing in a shot, which may involve re-positioning, zooming, rotating, or cropping the frames. The result is a stable image or video but with degraded quality. In most cases, EIS is more suited for stabilizing videos. 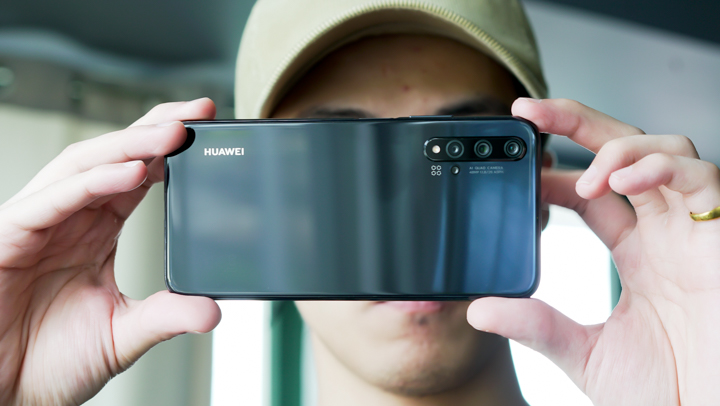 Smartphone camera manufacturers use both OIS and EIS in some of their camera modules to provide the best possible stabilization on a smartphone. However, the hardware is more expensive, that’s why it’s mostly found in high-end camera phones. Brands like Huawei even came up with the term Artificial Image Stabilization or AIS, which is another form of EIS that uses AI to process the image or video.

Do you need OIS or EIS?

If you like taking photos and videos on your smartphone, especially in low-light conditions, then yes. It can help prevent blurry shots and steady videos which is great for vlogs. However, if your phone doesn’t have the feature, you can still achieve stable shots with the help of a tripod or a handheld gimbal.