PopCap Games: Remembering the iconic games we used to play

From the original moniker of ‘Sexy Action Cool,’ the team decided to go public as your well-known “PopCap Games” by 2000. Popcap games provided a childhood of bad-ass zombie-killing plants to textbook intelligent sentient earthworms. And with that said, let us channel our inner 2000s memories and reminisce these iconic PopCap games. 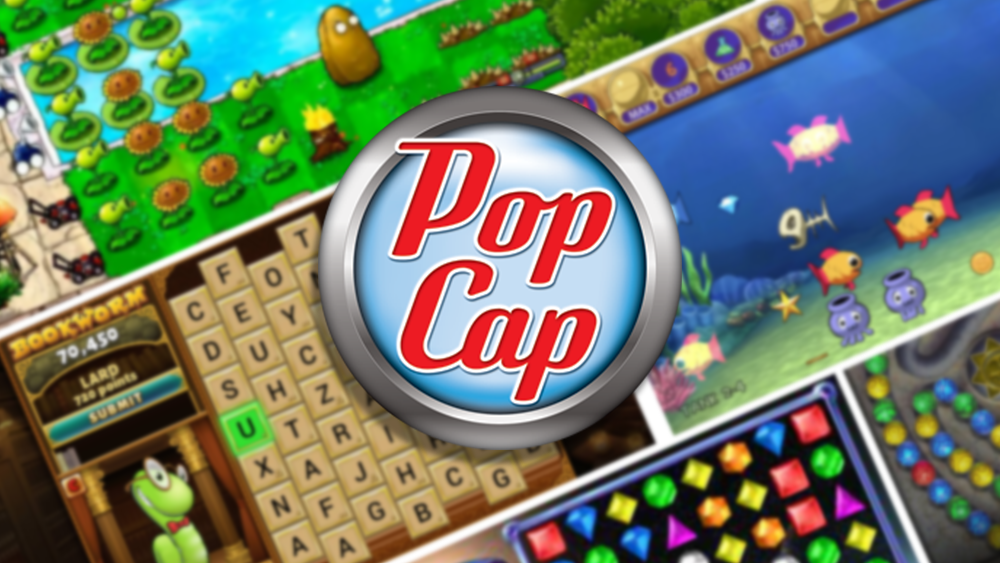 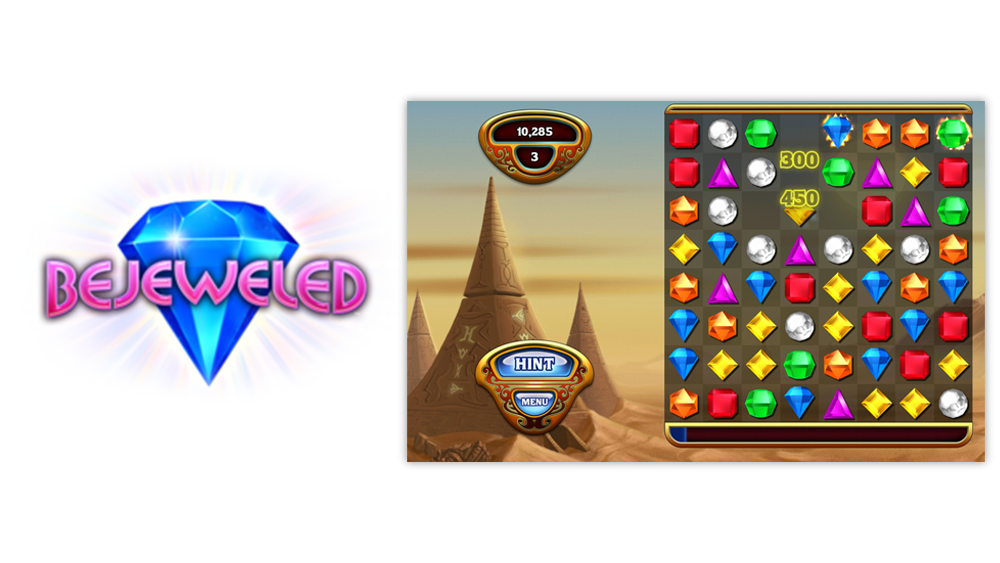 Originally named “Diamond Mine,” this java scripted browser game evolved into what we know as “Bejeweled” in 2001. The main objective of Bejeweled involves swapping two adjacent gems to create a line of at least three gems that clear up for more gems to fill in for a possible chain reaction.

This kind of format introduced other sequels such as Bejeweled 1-3, Bejeweled Twist, Bejeweled Legend, and more. Extending for other developers to use. monkaS.

If you want to play Bejeweled and its other versions, click here. 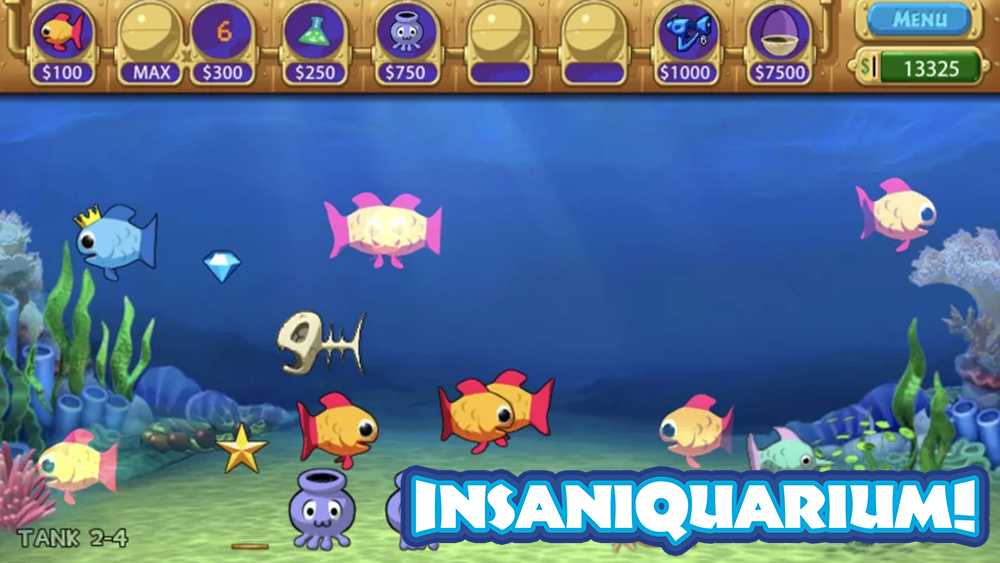 Aside from the simplistic mix and match tile game, PopCap games also developed a virtual pet simulator game called Insaniquarium in 2001. Just like Bejeweled, Insaniquarium was a web-based game created by Java. I know I mentioned “pet simulator,” but Insaniquarium had a blend of strategy and action where the player must manage a tank of cute fish and fend them off from other attacks.

If you want to check out Insaniquarium, click here. 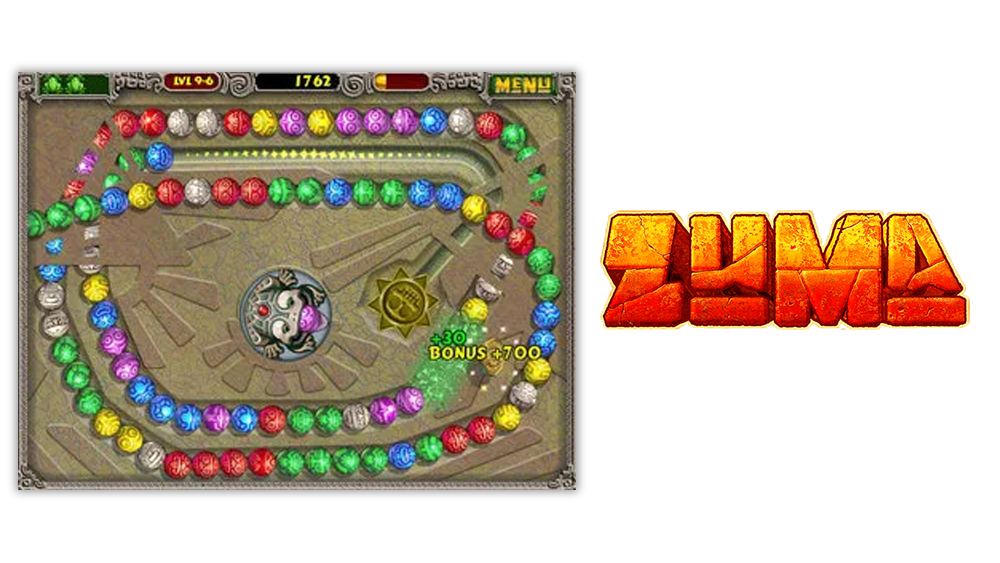 Here is another one you may be familiar with. Zuma was released back in 2003 and is a simple tile-matching puzzle video game that was released for PDAs (do any of you guys remember this?), mobile phones, and iPods. The objective of Zuma is to eliminate all balls rolling around the screen in a given path. Similar to matching tiles like Bejeweled, your aim is to clear out as many balls before it gets to the skull at the end of the path. By 2004, Zuma received the title “Game of the Year” award from RealArcade.

If you want to try out Zuma, you can play it here. 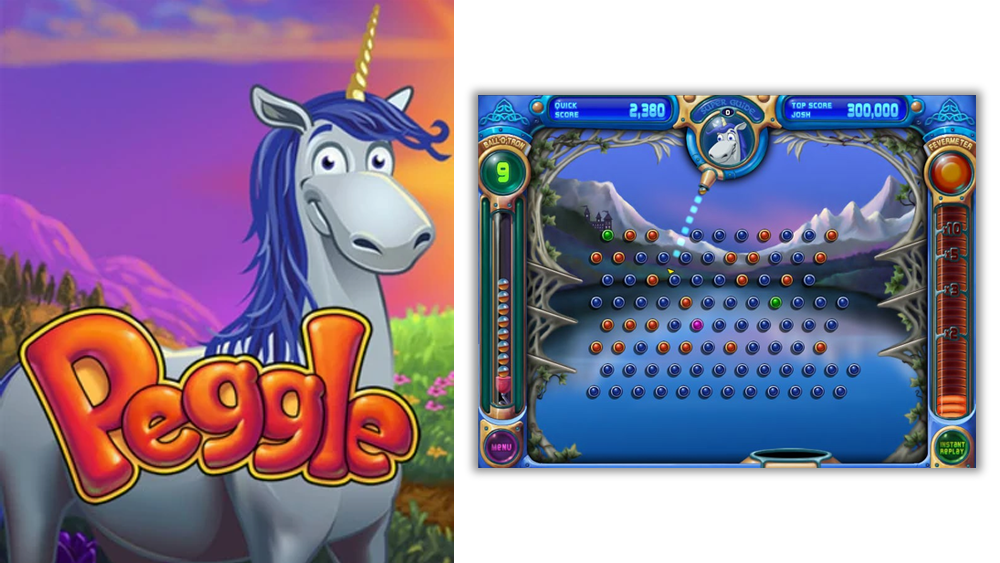 Developed for Windows and Mac OS in 2007, Peggle is a casual puzzle game inspired by pachinko and bagatelle. The game challenges players to shoot a limited supply of balls at colored pegs and clear our specifically marked pegs. Although it requires players to shoot at pegs, a high score will be awarded if they can methodically plan out their approach.

If you want to try out Peggle for yourself, click the link here. 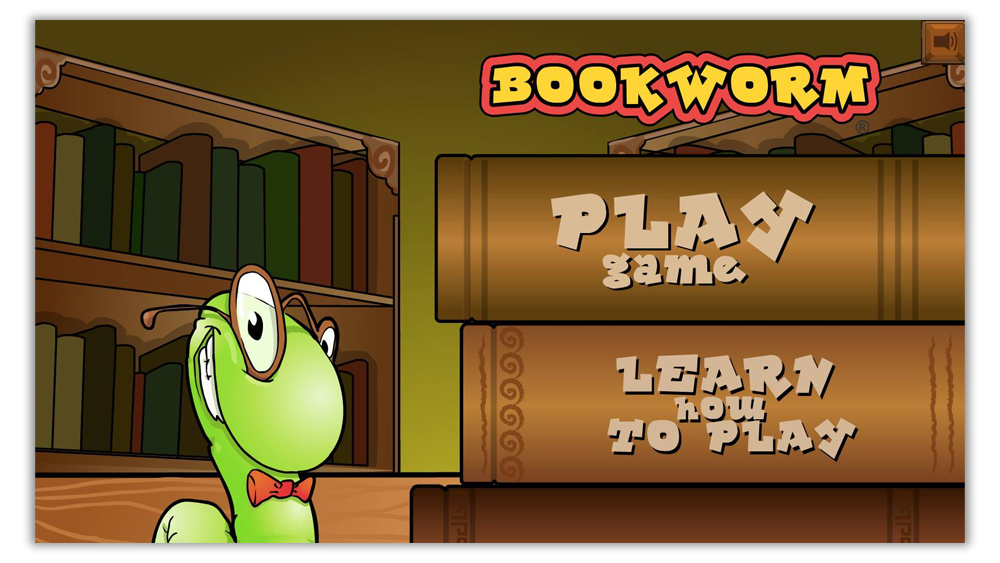 Next, we move on to my personal favorite called Bookworm. This game was released back in 2003 and is a single-player puzzle video game. Players are met with a grid of available letters, and it is up to the players to connect letters to form words. Like the Bewildered format, words formed will dissipate, and other letters will fill in. The longer the word, the more points you receive. The voice of the Bookworm was both iconic and funny to me back then.

By 2009, Bookworm expanded into the Nintendo DS and DSiWare introducing young players to Bookworm Adventures. So if you want to reminisce and try the game out, click here. 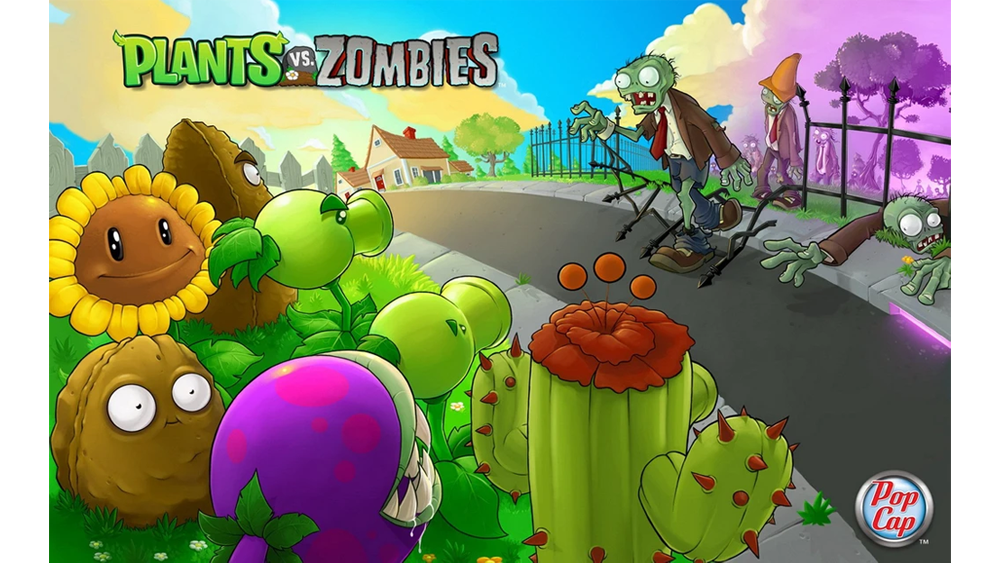 I am sure that everyone, including their dogs, has heard of this game. Plants vs. Zombies is a popular game franchise that started out in 2009 and is a tower defense video game that allows players to use a plethora of plants to fend off waves of zombies. The game was massively popular and received awards such as “strategy game of the Year” and “Download Game of the Year.”

Due to its popularity, Plants vs. Zombies began to branch out (get it) and give users games such as Garden Warfare and Neighborboville that had an FPS structure available on PC and consoles.

If you want to play Plants Vs. Zombies, click here.

And there you guys have it, a recap of Iconic PopCap games. Do you guys still enjoy these games? What rendition of Plants Vs. Zombies do you prefer? Feel free to share your thoughts and opinions in the comment section below.