What does “interpolated” mean in a camera?

What does “interpolated” mean in a camera?

The term “interpolated” can be often seen in camera specifications, whether they are handheld digital cameras or smartphone cameras. Techy people and those interested in photography probably already know this term but what about the casual people that are just contented with cameras that can take quality shots? 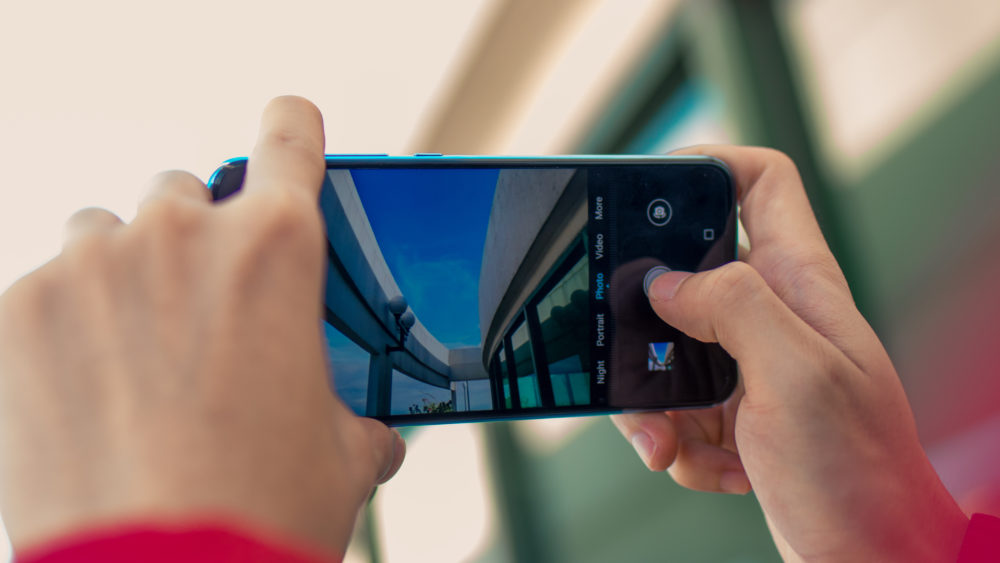 Actually, everyone needs to know this because this term is basically important in terms of understanding how cameras work in general. For this article, we’ll be discussing what ‘interpolated’ means in terms of smartphone usage.

Well then, what does it exactly mean?

Well, ‘interpolated’ comes from the term Interpolation which is a process where the number of pixels of an image is increased in volume. It’s commonly used in digital photography to make large-scale high-quality prints. 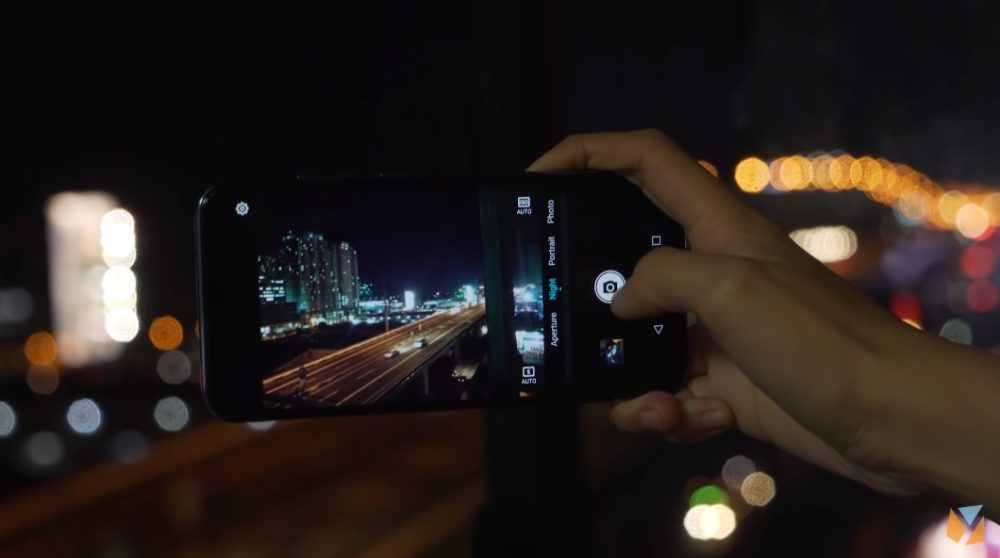 To break it down in the simplest terms, interpolation basically means upscaling the image from what it originally is. Say for example in smartphones; you see a device with the camera specs described as “8MP interpolated to 13MP”. It only means that your camera takes it at an 8MP quality but your smartphone processes it to make it look like the photo is at the 13MP quality.

The photo you took with your 8MP interpolated to 13MP smartphone camera may look good. However, it isn’t near the quality of a photo taken with an actual 13MP camera. Interpolation happened in your photo; the camera added in pixels to fill in the missing areas so that the photo you took will still have some detail and not be a blurry mess when zoomed in.

Is it the same with the term ‘digital zoom’?

Pixels get added when digital zooming is in use and it’s generally advised to get closer to the subject when they’re taking a photo instead of using digital zoom.

So does this mean smartphone manufacturers are lying to us about their camera’s specs? 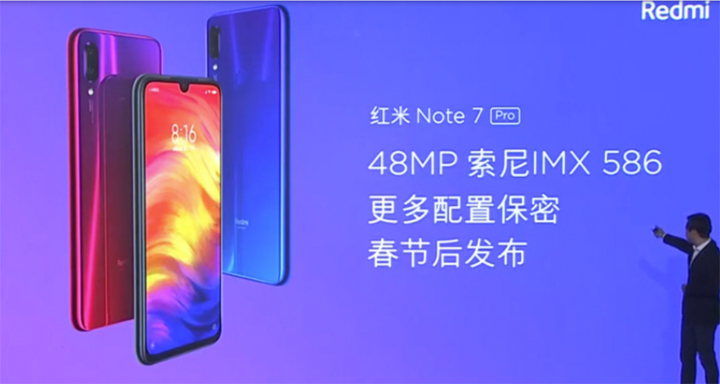 Well no, that’s not what I’m saying here. People often get excited at the thought that a high number of megapixel (MP) will be able to take incredible photos. The larger the number, the better, right? And while that may be exciting, sometimes though, these user expectations fall short when they have the phone in their hands and take their own photos.

It happens when users have no idea what’s the actual meaning of the term being used in the specifications. We’re not saying that manufacturers are tricking their users; we’re simply letting users understand that if a camera’s specs include the word ‘interpolated’, then it doesn’t mean that the photo will have an outcome exactly to the quality of the actual MP specified. Rather, it means that your smartphone camera may be able to take photos as nice as the interpolated MP.

Managing expectations when using an interpolated smartphone camera is the key here. If your smartphone details the camera as “12MP interpolated to 48MP”, then know that your photos are actually at a 12MP quality but processed to look like 48MP. As for the quality, it depends on how well the smartphone’s software processes those images.

We hope that this article helps you understand what interpolation means. If you have any more suggestions then let us know in the comments section below.