If you’re an NBA fan, then you know that catching a game live is a challenge if you’re always on the go. To help solve that, Smart launched NBA.Smart to make NBA content more accessible to subscribers on their mobile devices. 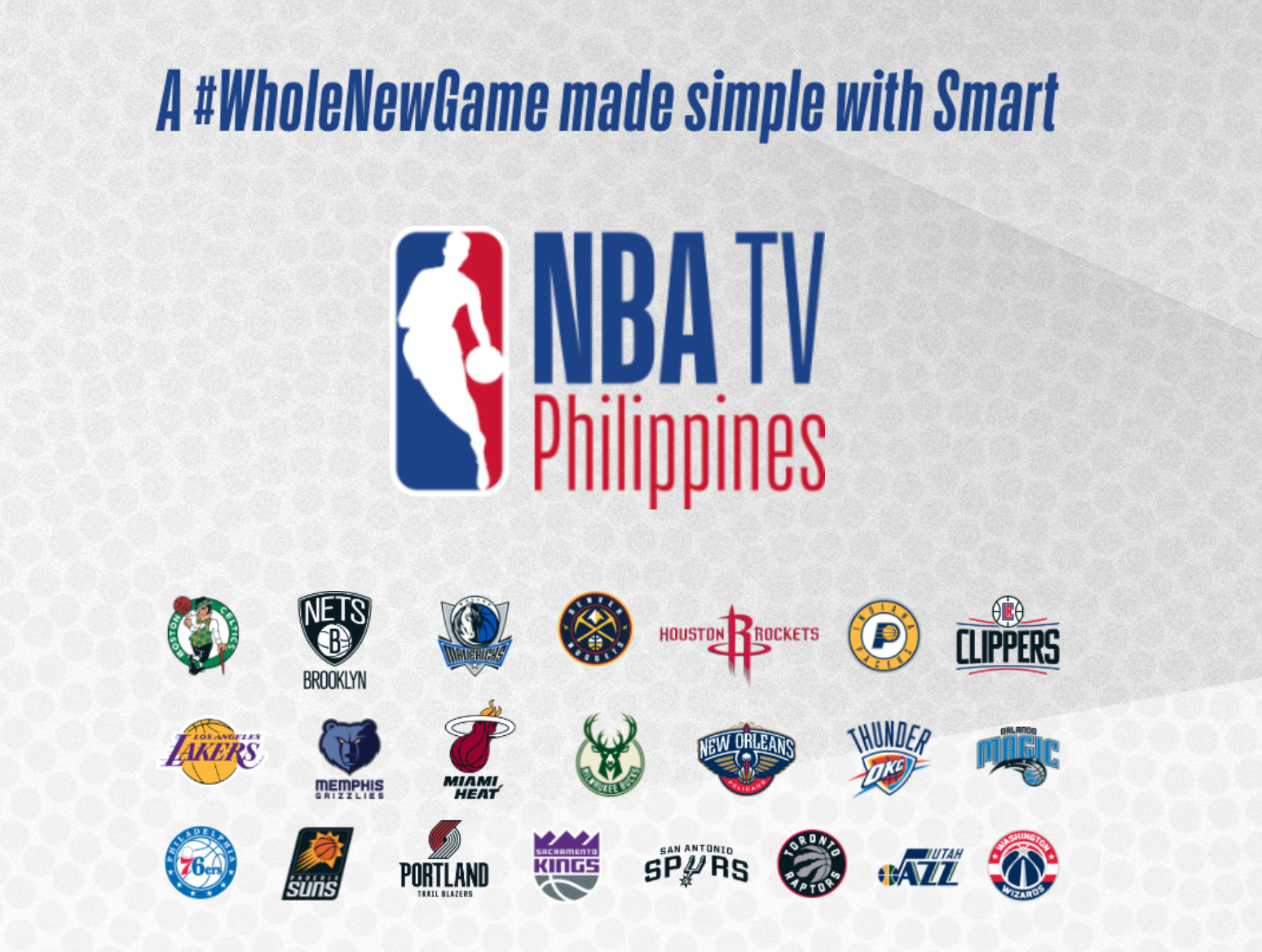 NBA.Smart is part of Smart’s exclusive multi-year partnership with the NBA aimed at making NBA content more accessible to millions of Filipinos, who are known as some of the most avid fans of the sport, through NBA TV Live Streaming.

The service is accessible to all Smart Prepaid subscribers who are registered to any Giga Video promo and Smart Signature customers. It is best viewed on select mobile browsers including Safari, Edge, Google Chrome, and Samsung Internet.