According to Ookla’s Q1 2021 data, Globe has achieved a nationwide consistency score of more than 70%, as well as improved latency. 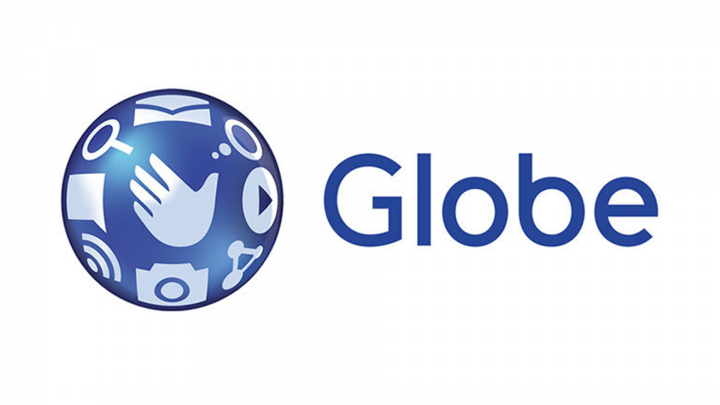 Consistency Score is the percent of tests taken that are above a certain speed. The global benchmark for consistency score is 80%.

Globe also registered improved latency with an average of 33ms for the first quarter, which is below the 60ms winning standard set by gamers.

Latency is the amount of time it takes for information to be transmitted from source to its intended destination. A lower latency score is better.

“We will keep on improving the network experience of our customers in line with our aspiration of having a #1stWorldNetwork in the country,” said Ernest Cu, Globe President, and Chief Executive Officer.

Globe is eyeing to build at least 2,000 new cell sites and complete the installation of at least one million fiber-to-the-home lines this year.

Globe says the recent move by the Department of Public Works and Highways (DPWH) removing barriers to right of way will help fast track the installation of fiber and other network infrastructure along national roads. This will improve the network experience of customers using mobile data.