Ookla has released its Market Analysis for Q3 2021 for mobile, revealing Smart as the fastest mobile operator among top providers in the Philippines for Q3 2021. 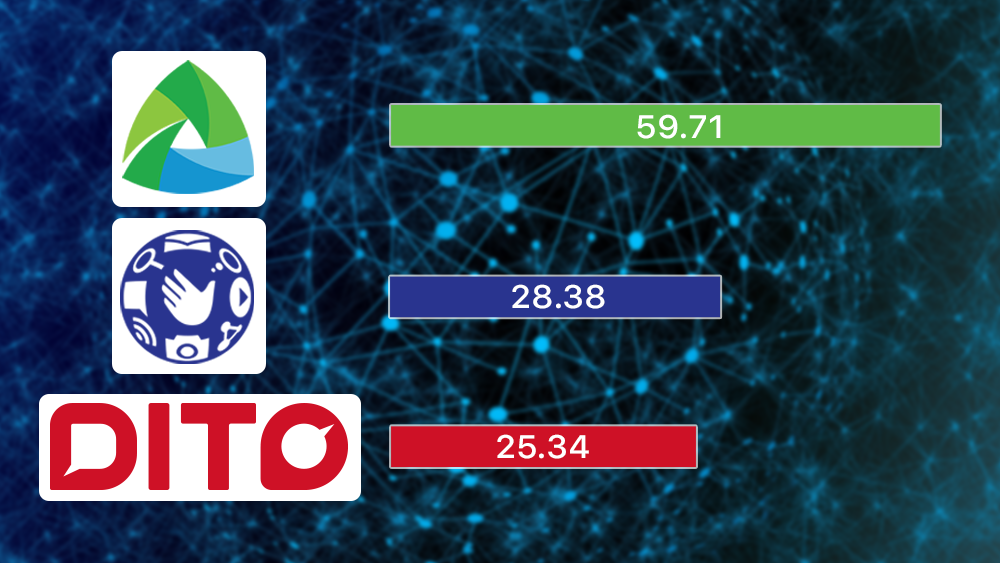 When it comes to latency, Smart also leads with the lowest Median Latency at 20ms, followed by DITO at 24ms, then Globe at 25ms.