Starlink: What you need to know

Starlink: What you need to know

Starlink is a satellite internet constellation constructed by Elon Musk’s SpaceX. It is currently limited in some parts of the United States and Canada, but it is now making some noise in the Philippines due to its possible entry. But what else do we need to know about this potential internet service provider? Find out here. 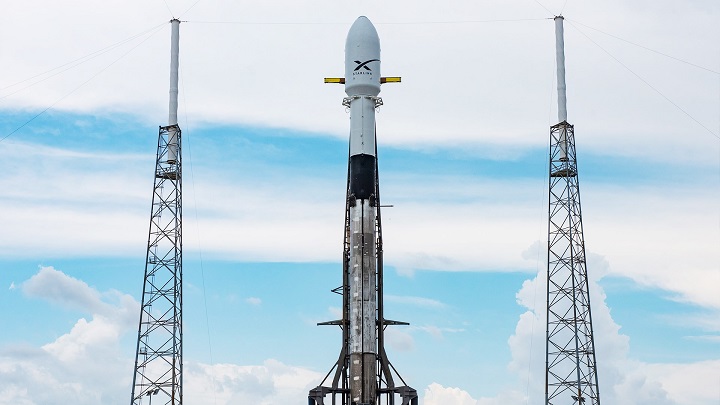 Starlink is a communication satellite network operated by Elon Musk’s SpaceX. It consists of thousands of small satellites deployed in low Earth orbit and works in combination with ground transceivers. Product development started in 2015. Two test-flight satellites were launched in February 2018. Then in May 2019, Starlink deployed 60 operational satellites. The company was launching up to 60 satellites at a time since then, and as of February 4, 2021, it launched a total of 1,085 satellites. Its goal is to deploy 1,440 satellites to provide near-global service by late 2021 or 2022.

How do you avail the connection?

Starlink began its private beta in the northern U.S. in August 2020, then the public beta in October 2020. It’s initially available for users in the U.S. and Canada, but with a planned global rollout. If you’re in the initially supported area, you’ll get a chance to order Starlink from its website. 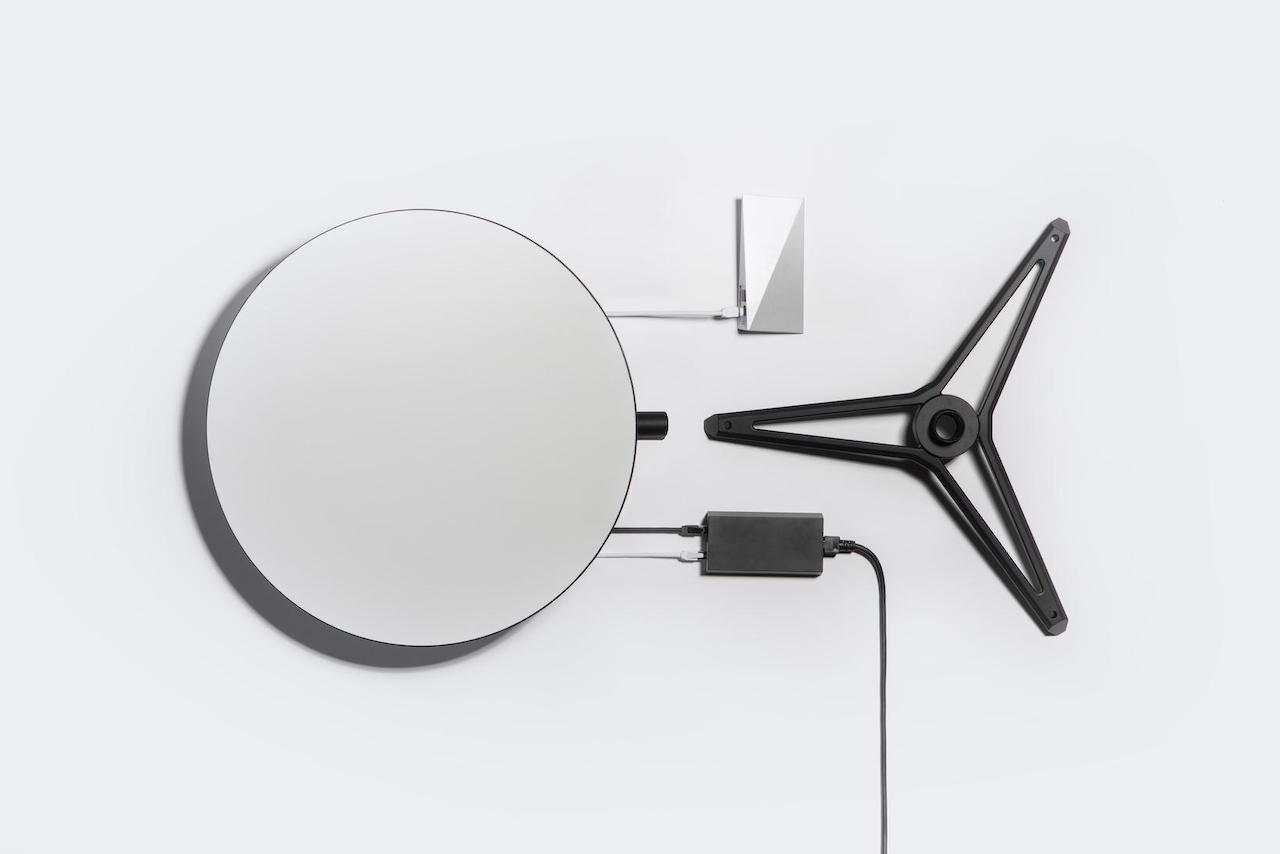 As of writing, Starlink costs USD 99/month. The hardware costs USD 499, then shipping and handling of USD 50, plus taxes. Orders will be fulfilled on a first-come, first-served basis and could take 2-4 weeks or more, depending on where you are in the ordering queue. When your Starlink Kit arrives, it will include the Starlink, WiFi router, power supply, cables, and mounting tripod. The mounting tripod is designed for ground-level installation or to support a quick start setup to test your internet connection. For users that require a roof install, Starlink also offers roof mounts. 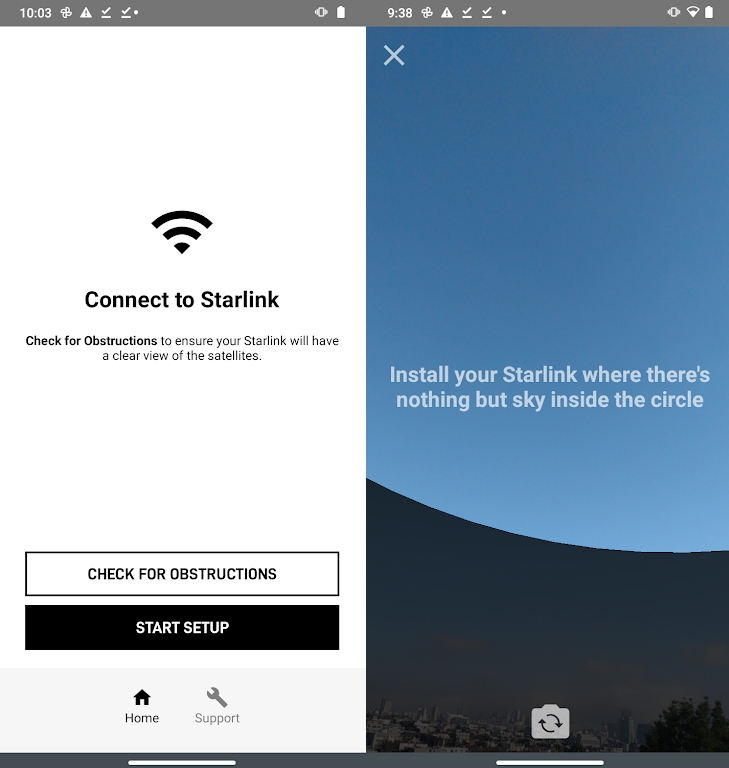 Once the hardware is installed, you will need to download the Starlink app for Android or iOS. It will help you identify the install location to ensure the best quality of service, check for obstructions that can interfere with service, setup your Starlink hardware, verify your WiFi connection, run speed tests, troubleshoot connectivity issues, and contact support. 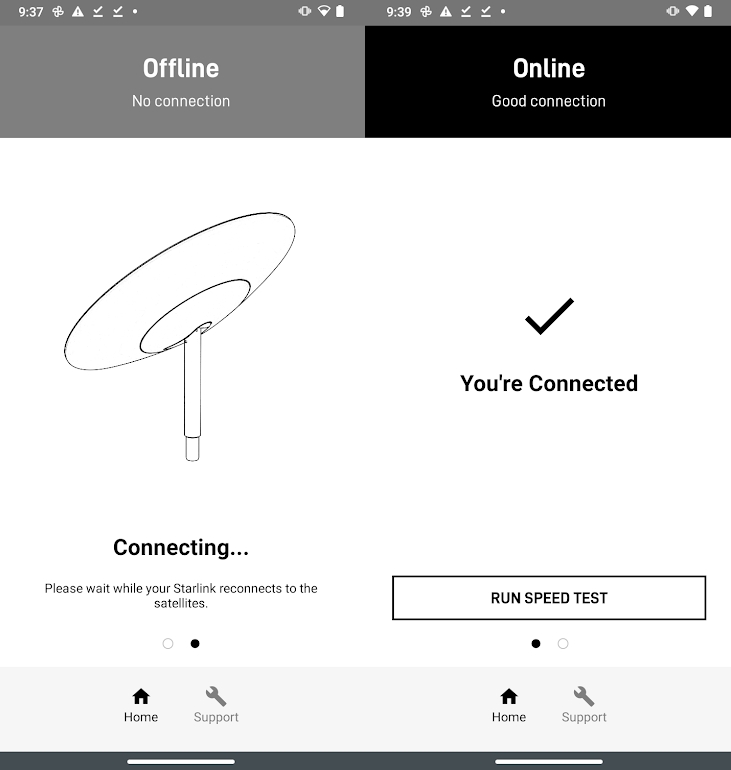 The field of view is important for Starlink setup. The company explained that if you could see the connection between a Starlink satellite and the Starlink, it would look like a single beam between the two objects. As the satellite moves, the beam also moves. The area within the beam moves in the field of view. If an object obstructs the field of view like a tree, pole, or building, the internet service will be interrupted.

In this case, the best place to install the Starlink is at the highest elevation possible with a clear view of the sky. Starlink says that as more satellites are launched, the field of view constraints will decrease. 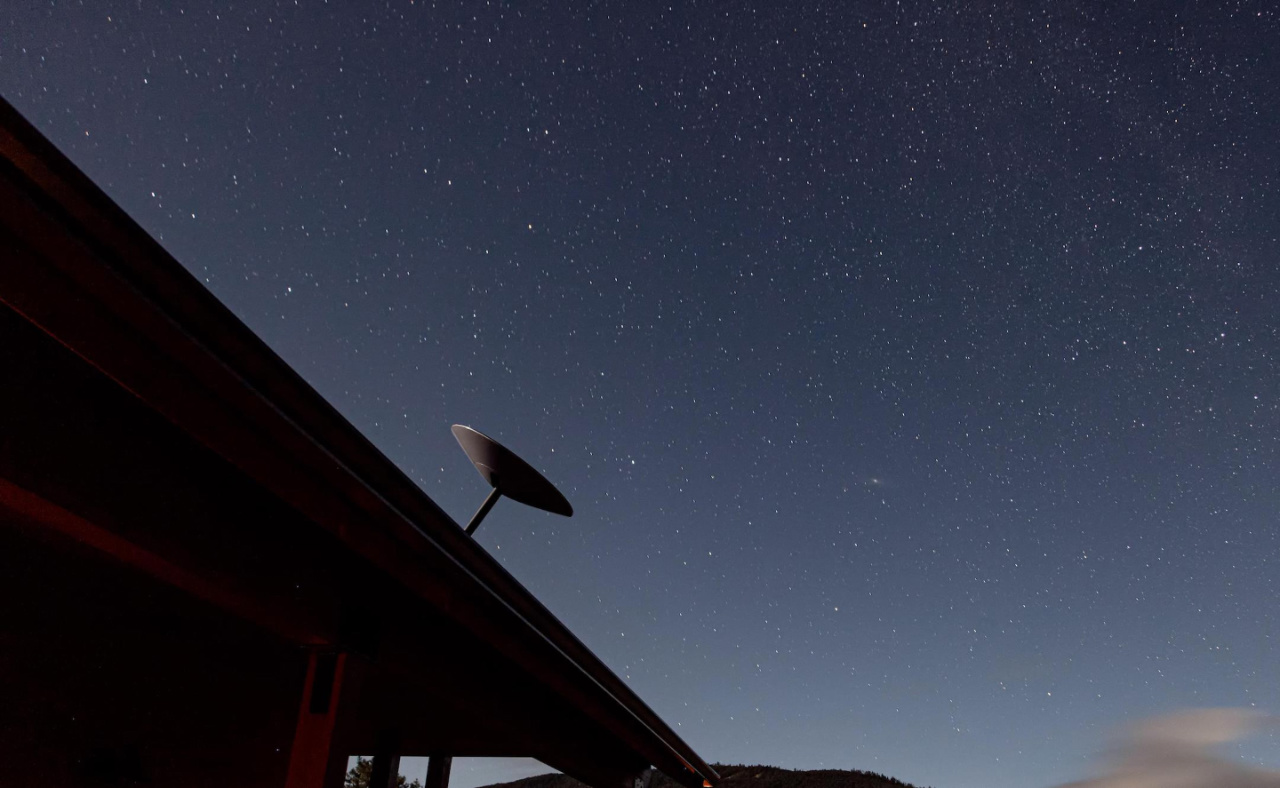 Another piece of info you’ll have to take note of is that you cannot travel with Starlink or move it to a different address. The location where you initially set up Starlink will be the assigned designated area where the Starlink satellite will send an internet connection. If you move outside that area, you will not be able to receive an internet connection. Heavy rain or wind can also affect Starlink’s connection, leading to a slower speed or rate outage.

As for the speed, Starlink said that users could expect to see data speeds vary from 50 Mbps to 150 Mbps and latency from 20ms to 40ms in most locations during beta. The company said that speeds and latency would improve as they launch more satellites, install more ground stations, and improve their networking software.

Arrival in the Philippines

Information is still limited at the time of writing. What we know so far is that Starlink is in talks with Converge ICT and some government officials. If ever the venture pushes through with Converge, it will help both parties roll out the internet service nationwide. This is also a good alternative for areas where mobile and wired internet is not available. 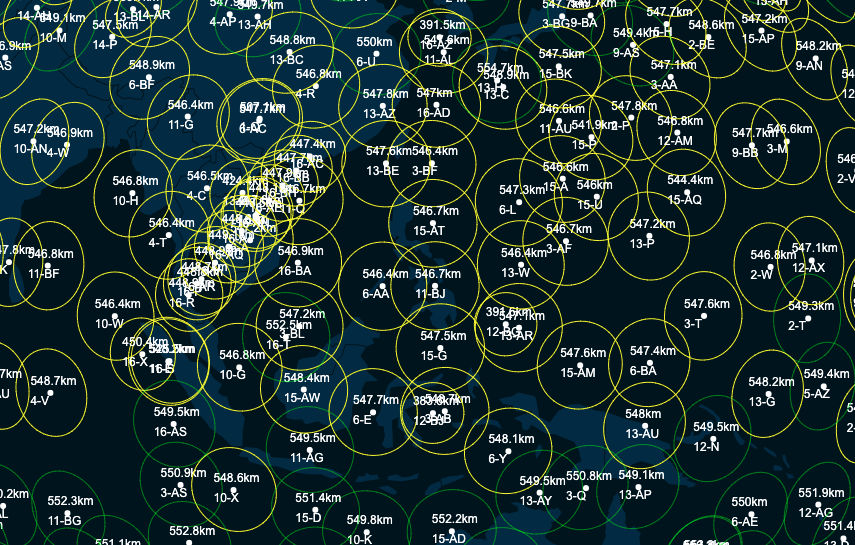 The price is also a concern. At USD 499 for the hardware alone or almost PHP 25K and USD 99 for the month service or almost PHP 5K, that’s pricey. Elon Musk tweeted that the price is the same in all countries and that the only difference should be the taxes and shipping. When asked to consider offering Starlink at a lower price in some developing countries, Musk said that SpaceX “needs to pass through a deep chasm of negative cash flow over the next year or so to make Starlink financially viable.”

SpaceX needs to pass through a deep chasm of negative cash flow over the next year or so to make Starlink financially viable. Every new satellite constellation in history has gone bankrupt. We hope to be the first that does not.

As Senator Poe said, it’s probably for a niche market for now, but she looks forward to the decrease in cost in the future when there are more subscribers.