2014 Flagship Smartphones That Are Still Worth Getting Today

2014 Flagship Smartphones That Are Still Worth Getting Today

As we approach the last months of 2015, almost all smartphone brands have already launched their flagship offerings. I’m sure a lot of you have thought of getting the most recent phones but if your budget is not cooperating, then you might want to consider the older yet lesser priced ones but are still worth getting. Here are some recommendations.

The iPhone 6S and iPhone 6S Plus are already out in the market and they cost a lot too. But if you want to save some bucks then you might opt for the predecessors, the iPhone 6 and 6 Plus. They don’t have the latest hardware but they sport the same look as the new ones and still pack a punch with their Apple A8 chips, TouchID, LTE, and 8 megapixel camera. In addition they support iOS 9 and probably the next two iOS iterations. 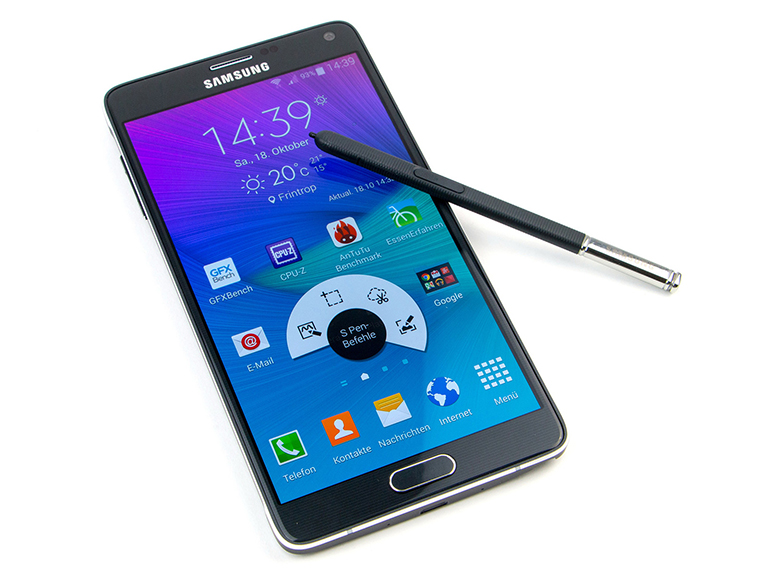 As an alternative to the Galaxy Note 5, we have the older Galaxy Note 4. It has a 5.66-inch 1440 x 2560 Super AMOLED display or 515ppi, Samsung Exynos 7 Octa or Snapdragon 805 CPU, 3GB RAM, LTE connectivity, fingerprint sensor, and has received Android Lollipop. If you don’t like the Note 4, you can also opt for the Galaxy Note Edge which sports almost similar specs. 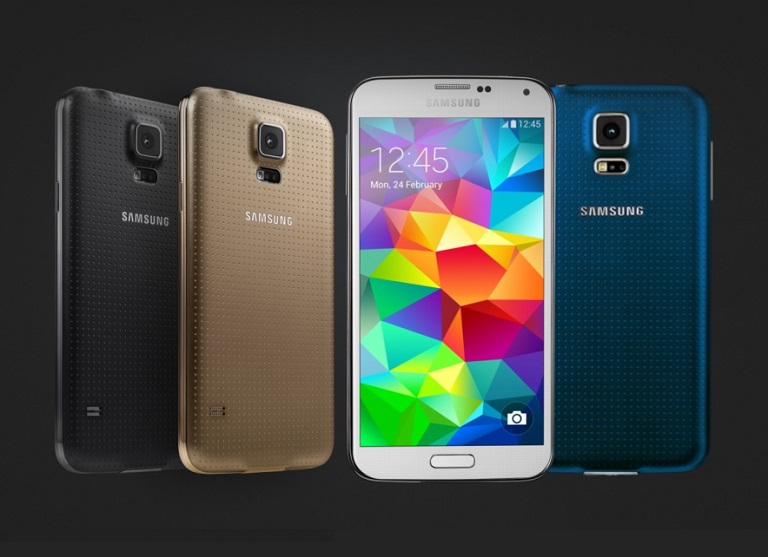 The Galaxy S5 is your alternative to the Galaxy S6. It has a 5.1-inch Full HD Super AMOLED display or 432ppi, Snapdragon 801 CPU, LTE, fingerprint scanner, IP67-certified water and dust resistant body, and it is also a recipient of Android Lollipop. What is probably the downer here is the 2,800mAh battery which no longer stellar for a flagship. 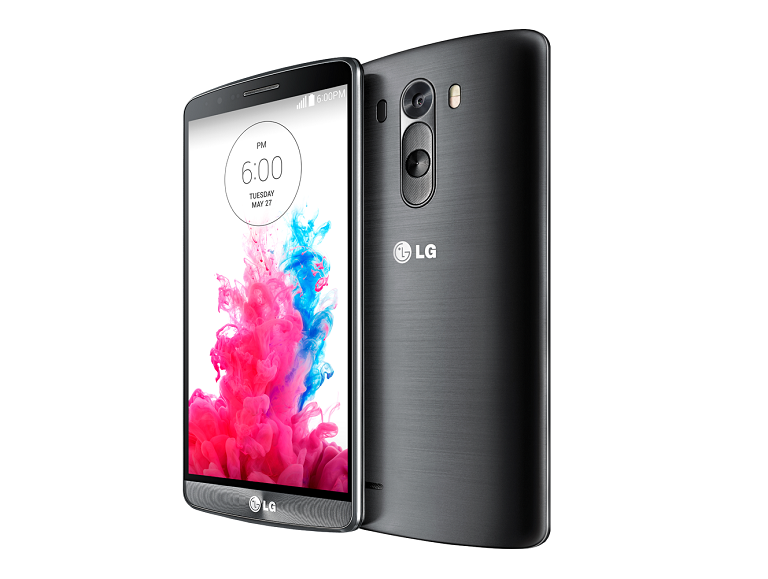 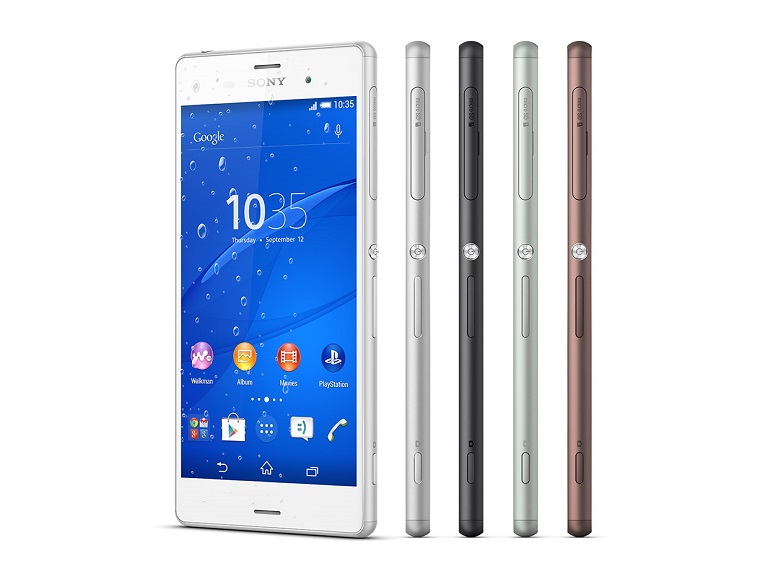 Standing with a 5.2-inch Full HD display or 424ppi, Snapdragon 801 CPU, 3GB RAM, and IP68-certified body is the Xperia Z3. Although a year older, it still has one of the best cameras in its class with a 20.7 megapixel Sony IMX220 Exmor RS main shooter. It’s upgradeable to Android Lollipop with Android Marshmallow promised to be available for it as well. 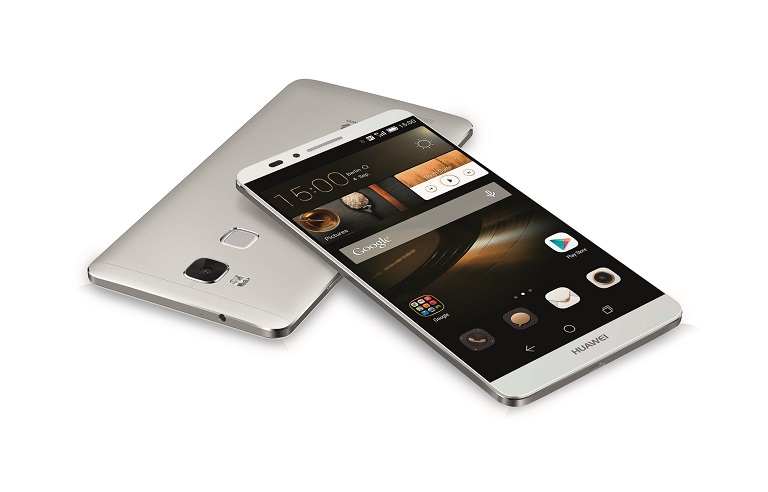 With Mate S already set to launch in the country, the Ascend Mate 7 is still a good buy for those looking for a phablet. It has a 6-inch Full HD IPS display, HiSilicon Kirin 925 octa-core CPU, 3GB RAM, Dual-LTE, 13 megapixel camera, fingerprint sensor, and a large 4,100mAh battery. Android Lollipop is available for the device but will also get Android Marshmallow. If you can get your hands on one here in the Philippines, the Motorola-made Nexus 6 is still a good phone to get. Packing a 5.96-inch Super AMOLED display with 1440 x 2560 resolution or 493ppi, Snapgragon 805 CPU, 3GB RAM, 13 megapixel OIS rear camera, and LTE. The Nexus 6 arrived with Android Lollipop but since it’s a Nexus device, it’s upgradeable to Android Marshmallow and will be one of the first to receive the next sweet upgrades as well.

And there you go, 2014 flagship smartphones that are still worth getting today. Did we miss anything? Feel free to suggest by writing it down at the comments field below.