We’ve seen the success of the 2014 Moto G that performed well for a midrange device. In addition to  its good performance, the handset was also positioned competitively in terms of price. This time around, the company is expected to launch a refreshed version and it could be as soon as this July 28. 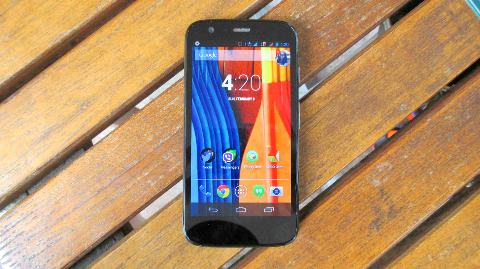 Motorola’s customization for its handset, MotoMaker, is also expected to be available for the upcoming Moto G. Although it already gets us a bit excited, do take this with a grain of salt since we all know nothing is truly final until the company makes it official.