5 things I miss on iOS as an Android user

5 things I miss on iOS as an Android user

I was wondering if I could survive using an Android smartphone as my daily driver since I used an iPhone as my primary device for several years now. So when Samsung released the Galaxy Note 10, I saw this as a door for me to try the Android ecosystem. 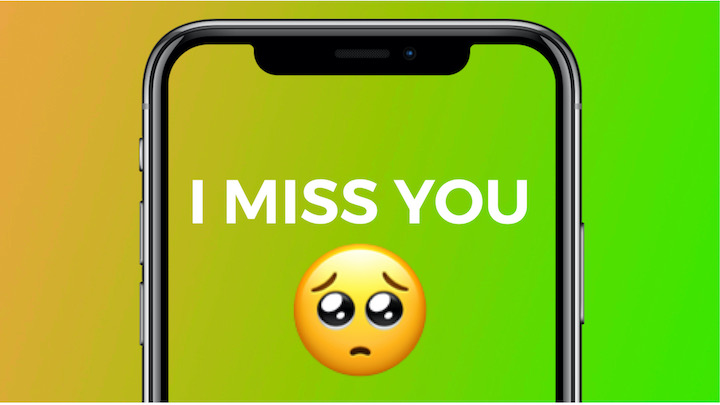 While I generally enjoyed Samsung’s Android skin, OneUI, but there are some iOS features that I missed when I switched. 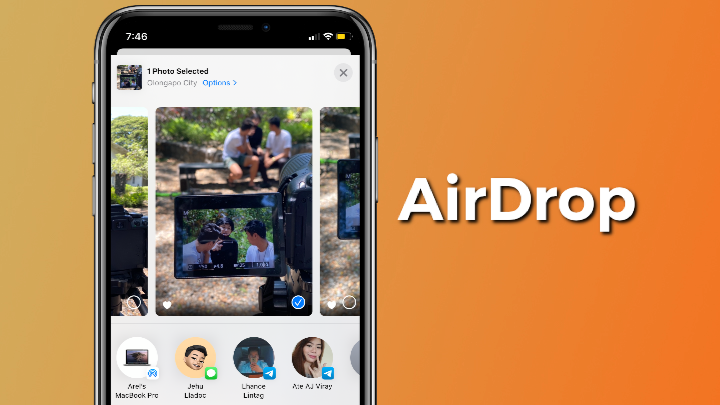 One of iOS’s unique features is AirDrop. Since I’m a Mac user, I find AirDrop a necessity, because I usually take photos using my phone then transfer it to my laptop for editing. Although there are ways to share photos from smartphone to laptop like ShareIt or through email, having the ability to share a photo with just a few taps is a lifesaver. 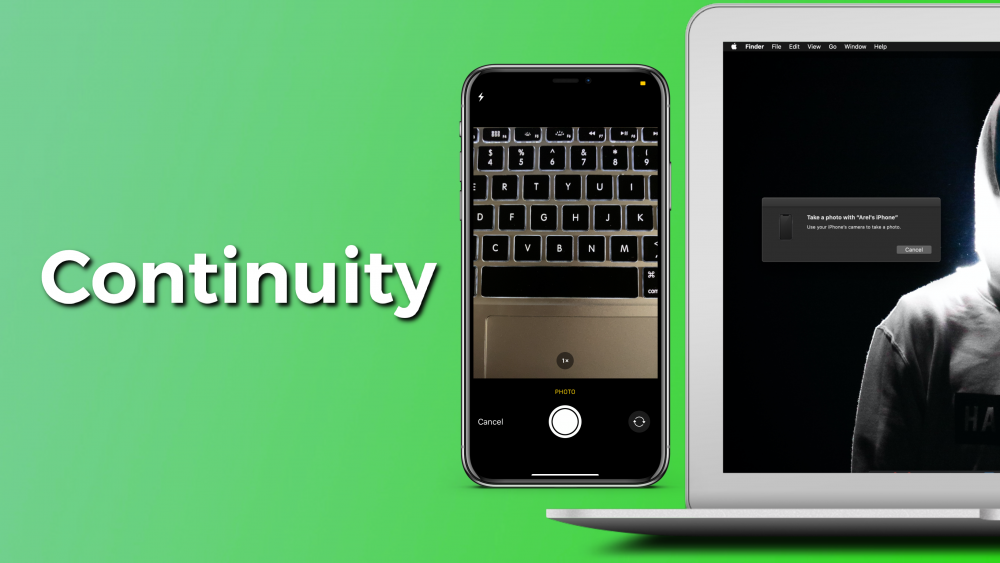 If you have an iPhone, Mac, or any other device inside Apple’s ecosystem, you can enjoy having the ability to copy and paste text across your devices, view tabs from your phone to your iPad or laptop, answer a call on a laptop or tablet, and share WiFi passwords across devices. You’ll benefit if you’re using multiple Apple devices as you can do one task on one device then continue where you left off in the other. Also, the WiFi sharing feature is so handy since there are coffee shops that don’t allow you to connect more than one device – I don’t if that’s a hack or what, but there’s that. 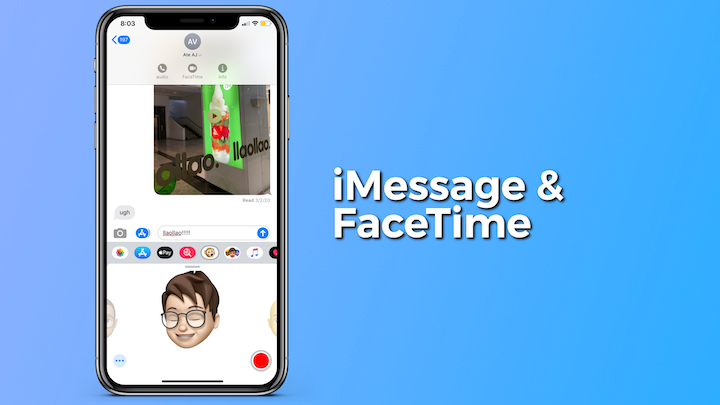 In the era of Messenger, Telegram, Viber, and alike, iMessage has been one of my ways to communicate with my friends since most of them use an Apple device. It’s got a lot of features like a secured end-to-end conversation, Animoji, and if you live in a specific state where Apple Pay is supported, you can even send money through the Message App.

Also, FaceTime features HD video calling between you and other users and comes with some nifty features like take live photos, use Animoji, and other cute filters. If you have an Apple Watch, you can ask Siri to initiate FaceTime as well. 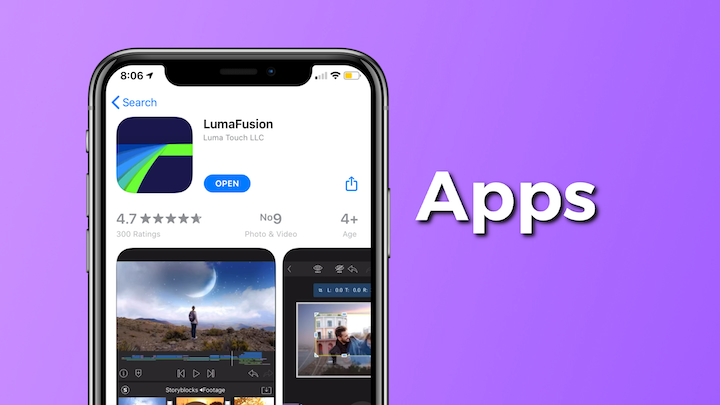 Even though there are millions of apps that are available on the Google Play Store, there are some productivity apps that are only available on iPhones like Enlight and Videoleap by Photofox, Luma Fusion, and RNI films. These are just some of the essential apps for me since I mostly use my iPhone to do short clip video and photo editing, Pubmats, and even writing this article. 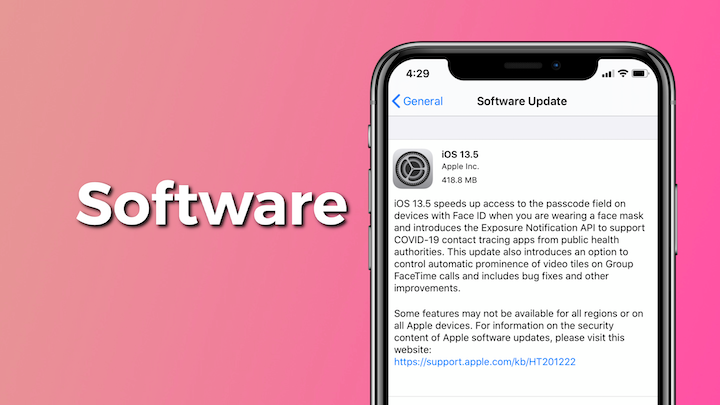 iOS might be boring for some people because it lacks customization, but this is one of its strengths and the reason why it was able to the things I mentioned above. Having a straightforward UI translates to a more user-friendly experience unlike on Android, where there are tons of options with some you won’t probably need.

And then we have the software updates. Even Apple devices that launched five years ago still support iOS 13. And when an update is released, all supported devices get it at the same time. Android smartphone manufacturers struggle in this aspect unless you’re using a Pixel or Nokia Android One smartphones.

As for performance, you can expect Apple devices to work well since the company has full control over its hardware and software development. It’s so optimized that the whole system, as well as gaming apps, can run on an iPhone 11 Pro Max with just 4GB of RAM. For Android, 4GB RAM is mostly found in mid-range devices.

So, what do you guys think? What iOS feature do you miss when you switched to Android? Let us know in the comments section below!