Honor recently launched in the Philippines their newest mid-range smartphone that packs good hardware at a reasonable price, the Honor 8X. If you’re thinking of getting a new phone, or want to build up your Christmas wish list, then check out its best features below. 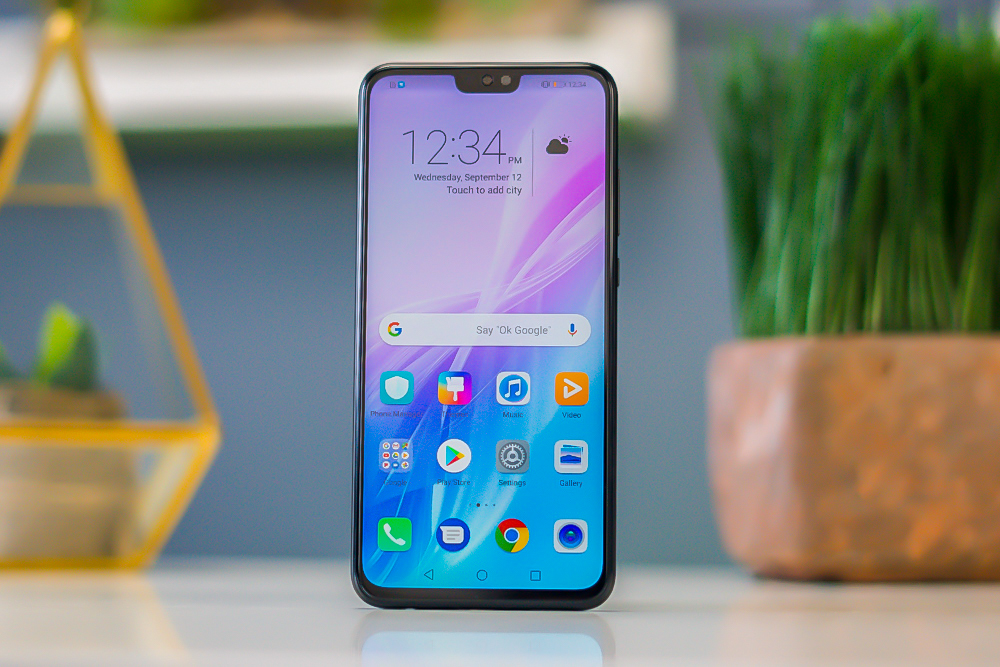 If you like watching videos on YouTube or Netflix or want to consume content on social media, the Honor 8X’s is a good partner. It has a large 6.5-inch screen which is larger than most smartphones in its class, has a 19.5:9 aspect ratio with slim bezels, a 91% screen-to-body ratio, and a Full HD+ resolution so videos and images come out sharp. It even comes with video enhancement and split-screen mode for a more immersive experience. 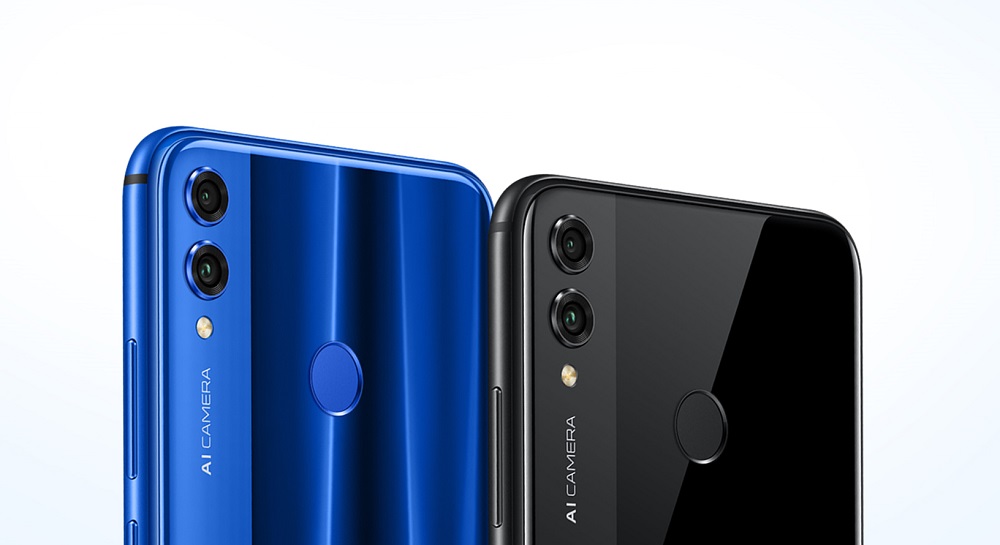 What’s attractive about the Honor 8X is it doesn’t look like a phone priced under PHP 13K. It’s got a metal frame with a matte finish, so it doesn’t attract smudges and fingerprints, while the back sports a 2.5D glass with a two-tone effect. It even comes in different colors, including blue and black. Overall, it’s a phone that not only looks good but feels good as well. Powering the Honor 8X is the new HiSilicon Kirin 710 chipset which is a 12nm Cortex-A73 (2.2GHz octa-core) generation-based SoC with Mali-G51 MP4 GPU. If that is not enough, it comes with GPU Turbo for better graphics performance for while reducing power consumption. If you’re the type who has a lot of apps to install, pictures to take, and videos to shoot, then you will be glad to know that the Honor 8X comes with tons of memory. For gamers and multi-taskers, it has 4GB RAM which is enough to accommodate heavy apps and ensure smooth multitasking. For the mobile photographer, it has 128GB of storage which can be further expanded using microSD card (up to 256GB) via its dedicated slot. That’s a lot of room to go around. 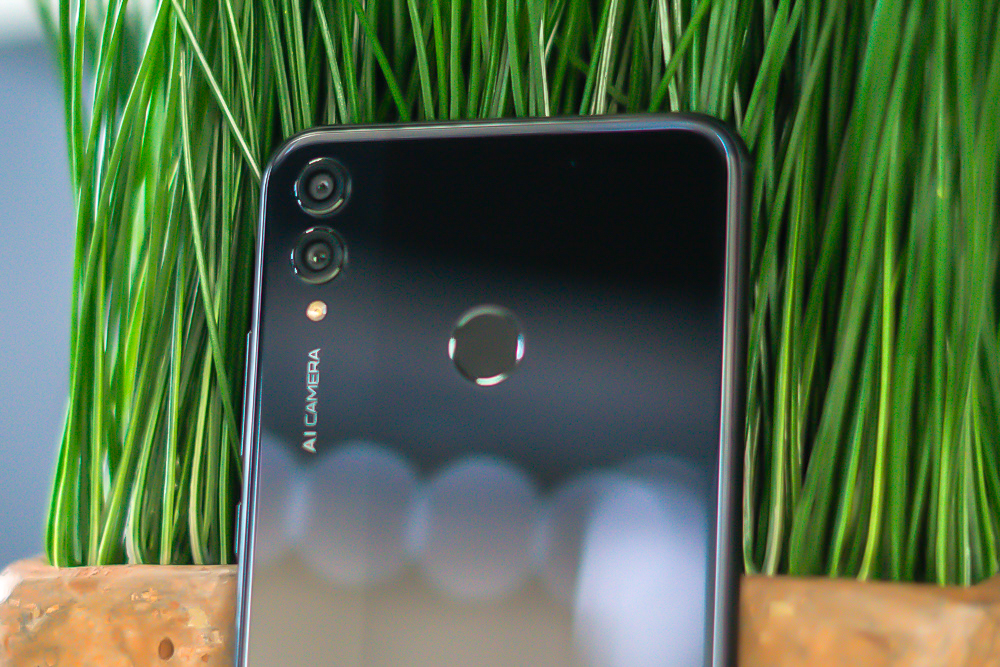 Speaking of photography, the Honor 8X features a dual rear camera setup consisting of a 20MP + 2MP cameras, and a 16MP front camera. All those cameras are powered by AI and can recognize 22 different categories of objects in images and 500 scenarios in real-time, then automatically adjust the camera settings to achieve the best results. One notable feature is the Super Night shot that can take long exposure photos without the need for a tripod. For selfie lovers, it also features portrait mode with bokeh and light effects. 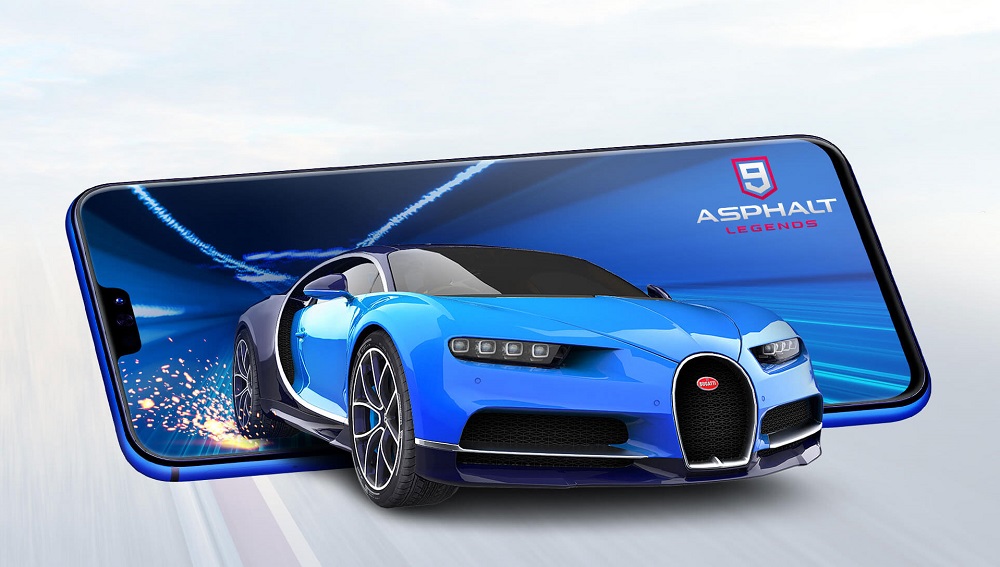 Lastly, we have the 3,750mAh battery. For a phone of this class and price, this is above average so you can expect decent to good battery life, whether you’re just casually using it for social media or gaming. 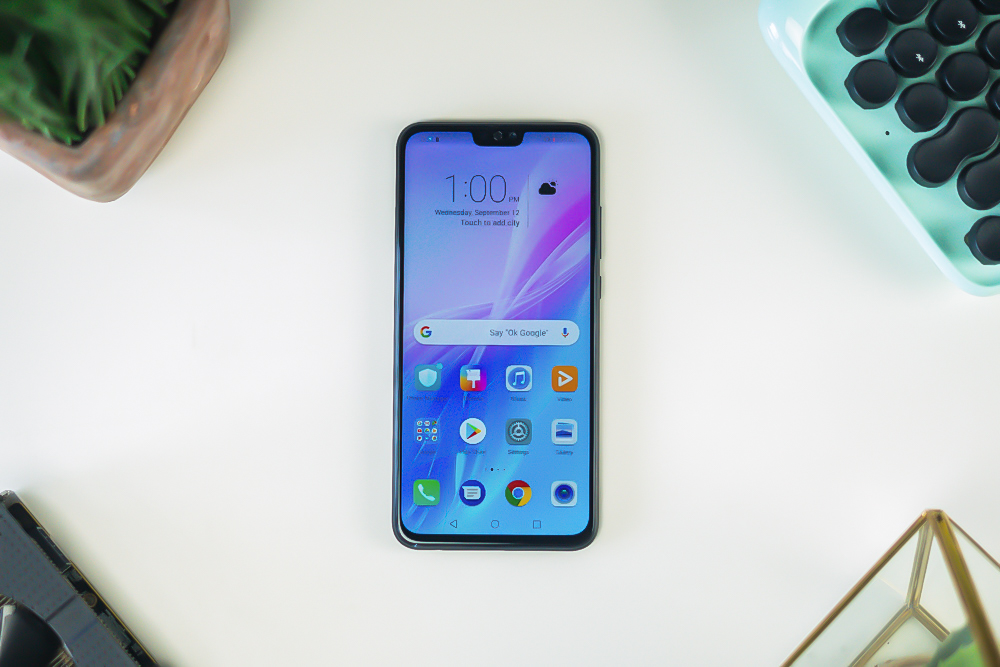 The Honor 8X looks like a recommendable smartphone for young Filipinos who crave entertainment like gaming and video streaming, as well as those who like to browse and post content on social media. At PHP 12,990, it’s also looking to be a good, reasonably-priced gift this coming Christmas.

So, if you’re one of those who is looking for a device with the benefits mentioned above, then the Honor 8X should be on your list.

asd, mike, duduts, locally available Honor 8X has 4gb+128gb. wag magmagaling! ask around, go to the malls and you will see! LOL, LOL, and loudest LOL!

Well, one thing sucks big time and everybody must’ve missed, there is no video stabilization. It’s a very big deal breaker that’s why Xiaomi always include that even on their entry level phones.

let me clarify my last comment, it is the the honor 8x MAX that has a 4gb+128gb version.

there are two 4gb versions. one with 64gb and another with 128gb rom. doing a quick google search on the 8x pricing from around the globe will show that the 4gb+64gb is in the $250 range which is safe to assume that unlike what is mentioned is this poorly researched article. the the php 12990 local pricing is for the 4+64gb version of the deivce.

I don’t know where you got your info but ours came from Honor themselves. We were even present during their media launch. Lazada and Shopee listings also show 4GB + 128GB. I hope that settles it.

there is no 4gb with 128gb version. that ram-storage combo doesn’t make sense at all. LOL.

Honor has released physical flyers that say the 4/128 option is available for 12990.

You can see it from 3:03 to 3:08
https://www.yugatech.com/mobile/watch-honor-8x-hands-on-first-impressions/

Granted this video does not indicate that it’s the 12,990 pesos model, so it could be different from the Honor 8X sold in local stores.

The features the Huawei Mate 20 Pro offers you everything expect from a high-end smartphone in 2018.