Acer announced two new smartphones at IFA 2016 — a budget Android phone and a bigger and better sibling of it. 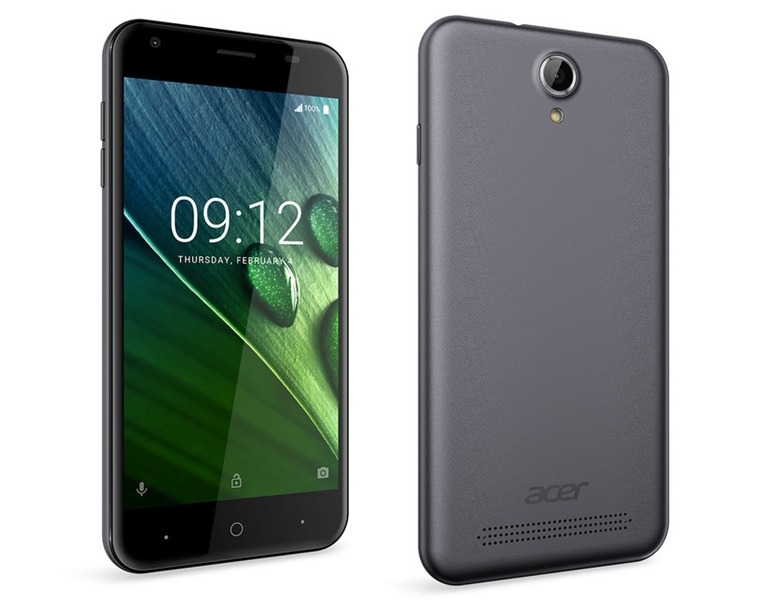 First is the Acer Liquid Z6 which has a 5-inch HD display and a quad-core MediaTek6737 chipset. Its memory is on the low-side at just 1GB of RAM and 8GB of expandable storage. There’s an 8MP rear camera, 2MP selfie shooter, and a 2000mAh battery inside.

Due to its low specifications, it’s mainly targeted to budget consumers with a price tag of €119 or around Php6,200.

Next in line is the bigger brother of the Z6 which is the Liquid Z6 Plus. It gets an upgrade to a 5.5-inch full HD display topped with a 2.5D curved glass, and metal construction. It also has a better chipset — a quad-core MediaTek 6753 — and a bigger RAM at 3GB. Storage starts at 32GB with possible expansion via a microSD card. There’s also a fingerprint scanner, 13MP main camera, 5MP front camera, and a large 4080mAh battery. 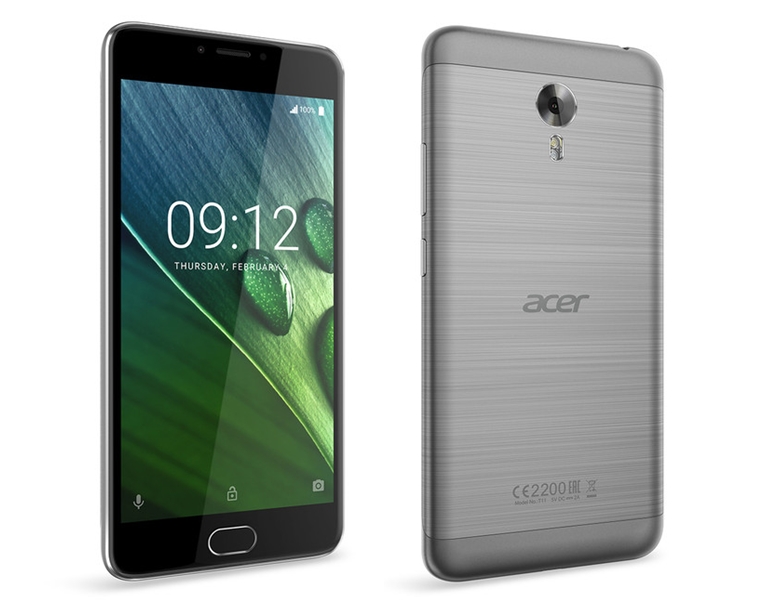 With the upgrades comes cost with a €249 tag or roughly 13k when converted.