Aside from their new flagship smartphone, Acer has also introduced a new smartphone in their Android line-up dubbed as the Liquid Zest. 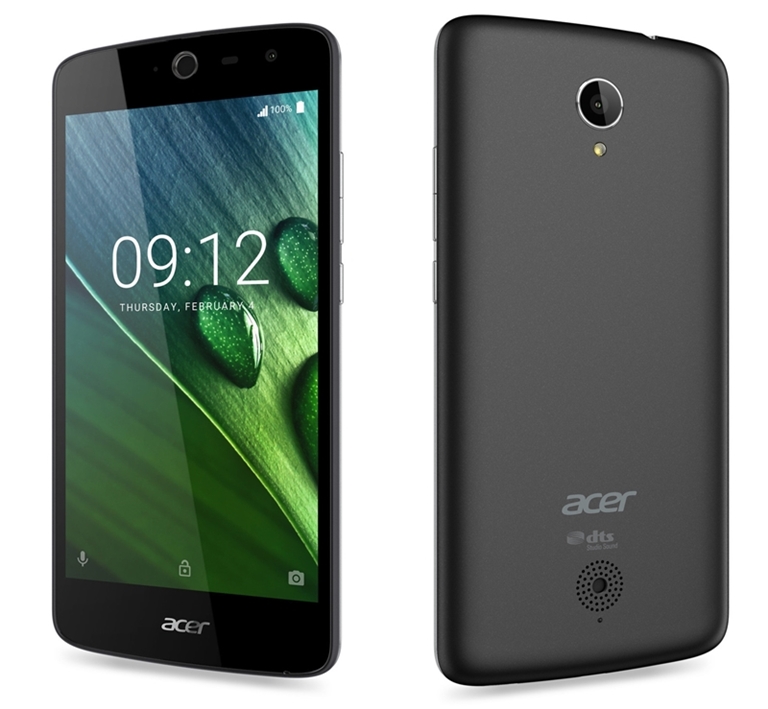 The Acer Liquid Zest features a 5-inch HD IPS display and is powered by a quad-core MediaTek processors. The SoC depends on the variant you’re getting, 1.3GHz for the Zest 3G and 1.0GHz for the Zest 4G. Another difference between the two Zests is their DTS sound feature as the Zest 3G has DTS Sound Studio while the Zest 4G has an upgraded DTS HD Premium Sound.

See also  Lenovo K10 Note to launch in the Philippines

Imaging is handled by an 8-megapixel autofocus main camera with f/2.0 aperture and a wide-angle 5-megapixel front camera.

The Liquid Zest 3G will be available in April for 109 Euros or roughly Php5,800, and the Liquid Zest 4G in May for 149 Euros or around Php7,900. Both will be initially released to the EMEA (Europe, Middle East, and Africa) regions.