Lenovo continued to bring Moto handsets under its umbrella with budget Moto E series to its flagship modular phone Moto Z. Back then, Moto X is Motorola’s top of the line range and thanks to this leak, looks like we’re seeing a new variant. 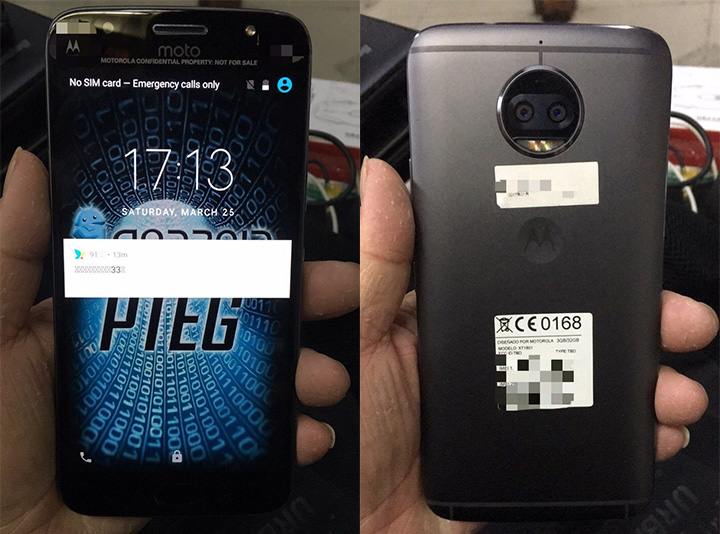 Four images of what is said to be a prototype of a new Moto X surfaced on Google+. Unlike the glass design and modular approach of the Moto Z, the 2017 Moto X mostly shares Moto G5’s or Moto M’s metal unibody design but the X will sport two rear cameras, a first for the Moto brand.

It’s got a 5.5-inch display with an oblong fingerprint sensor. Specs-wise, it will be a midrange phone with the Snapdragon 625, 3GB RAM, and 32GB of internal storage.

Not many details are available for now and we’re still unsure if this is Moto’s latest phone. Take this with a grain of salt but it’s interesting to see Moto jumping to the dual-rear camera wagon.