Android 4.4 update for Galaxy S3 and Note 2 arrives May

A lot of devices have already received their dose of Android 4.4 KitKat updates, but for the Samsung Galaxy S3 and Note 2, owners are still riding the Jelly Bean wagon. Fortunately,  this may no longer be the case as updates might start rolling out real soon. 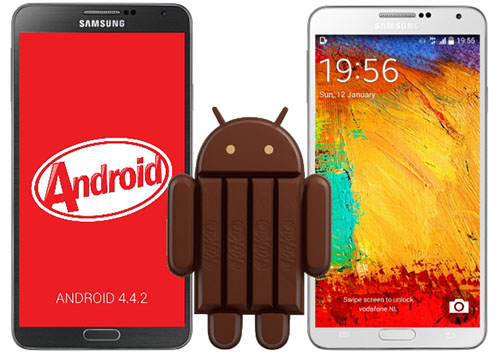 The report came from a customer in South Korea who talked to a Samsung representative. According to the representative, the new Android version will be arriving for the Samsung Galaxy Note 2 in mid-April while users of Galaxy S3 will be getting their fix from late April to early May of 2014.

This hasn’t been the first mention of both devices getting updated. There were previous reports that surfaced showing a screenshot of an alleged Samsung document with release dates including the Galaxy Grand 2, supporting the April-May timeframe.

Keep in mind that the information from the Samsung representative speaks from South Korea. Although once the update arrives in one country, it’s only a matter of time for it to reach the others.