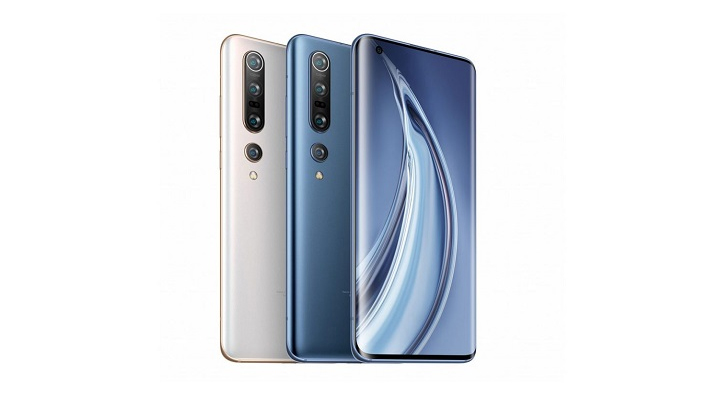 Compared to March’s result, April has included Snapdragon 865-based devices. Like other AnTuTu top 10s, their results are based on the average of more than 1,000 devices per model, collected between April 1 to April 30. All data are based on AnTuTu Benchmark V8. 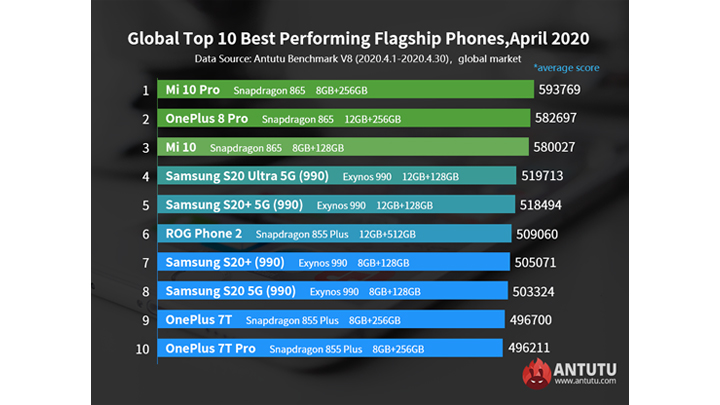 Do take note that this month didn’t include the Snapdragon 865-based S20 devices, which dominated last month’s top 10. Additionally, the Huawei P40-series smartphones are yet to show up on the rankings. If you want to read AnTuTu’s full report, you may check it out here.