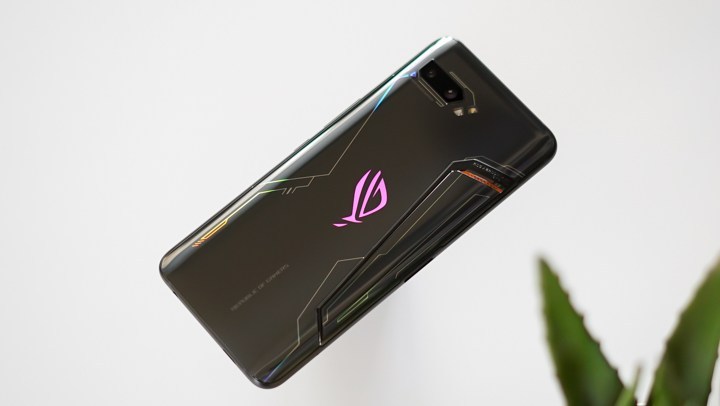 Antutu ranks phones by averaging the Antutu benchmark V8 results of at least 1,000 phones per model between December 1 to December 31, 2019. Hence, if a phone is not included, it’s possible that it did not meet the minimum observation requirement. 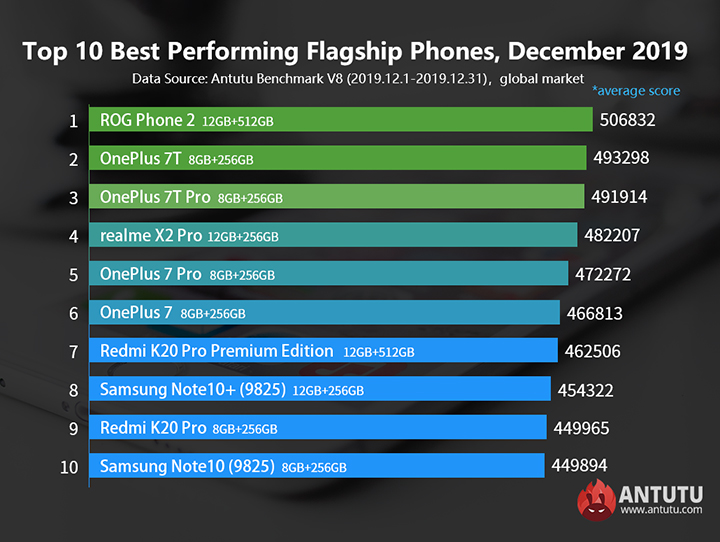 Comparing December’s top 10 with last month’s results, the top 7 remained the same, although the ASUS ZenFone 6 2019 and Samsung Note10+ (SDM855 variant) were dropped in place for the Redmi K20 Pro and Samsung Note 10 (Exynos 9825). In the coming month(s), as phones equipped with the latest 5G capable Snapdragon 865 and MediaTek Dimensity 1,000 chipsets launch, Antutu expects new phones to dominate their top ten. If you want to read Antutu’s full report, you may check it out here.