Cupertino’s latest flagship just got a brand new color to add to its arsenal: Apple just announced a brand new (PRODUCT)RED version of the iPhone 7 smartphone. 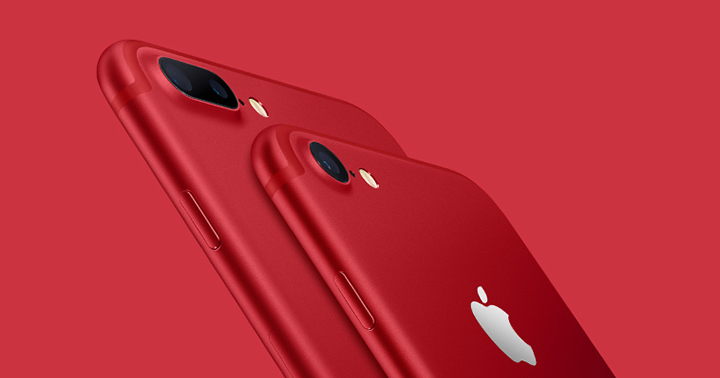 Described as a vibrant red aluminum on the back surface of the company’s prized smartphone, Apple says that this is in recognition of the long-standing partnership with (RED) and a way to contribute to the Global Fund to “bring the world a step closer to an AIDS-free generation.”

For 10 years, our partnership with (RED) has supported HIV/AIDS programs that provide counseling, testing, and medicine that prevents the transmission of HIV from a mother to her unborn child. So far, we’ve raised over $130 million through the sale of our (RED) products. Now we’re introducing iPhone 7 (PRODUCT)RED Special Edition. Every purchase brings us a step closer to an AIDS-free generation.