If you have a damaged iPhone 6 Plus that is in need of repair and qualifies for a whole-device replacement, it looks like Apple may replace it with an iPhone 6s Plus due to battery supply shortage caused by the iPhone battery fiasco that led to $29 battery replacements. 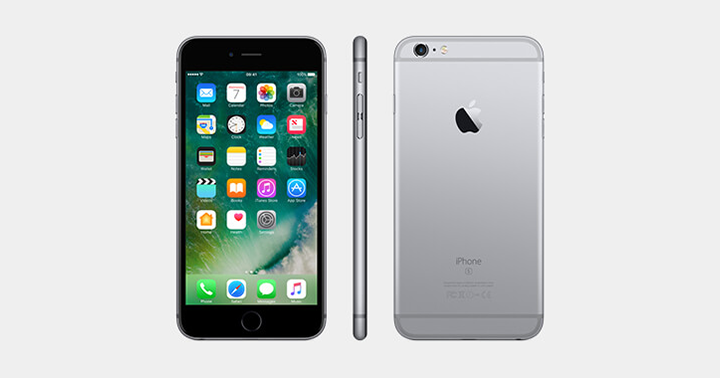 Apple document states that the “orders for whole unit service inventory of some iPhone 6 Plus models may be substituted to an iPhone 6s Plus.” As reported by MacRumors, Apple no longer manufactures the iPhone 6 Plus, so it likely has to restore its production lines to replenish its supply which would certainly take time. As for the reason, the company does not provide a specific interest for the potential switch, nor does it state which models are eligible.

The company may replace until at least the end of March, according to an internal document distributed to the Apple Authorized Service Providers.

Sana nga..Please give us update if matuloy to. .my iphone 6 plus have battery issue at tlgang nkka dissapoint wala pang 2 years na gamit ko waley na.

Do keep us posted if this plan of apple pushes thru

And what are the specific qualifications to avail the change