Apple has announced more details regarding the general availability of the iOS 11 mobile operating system. 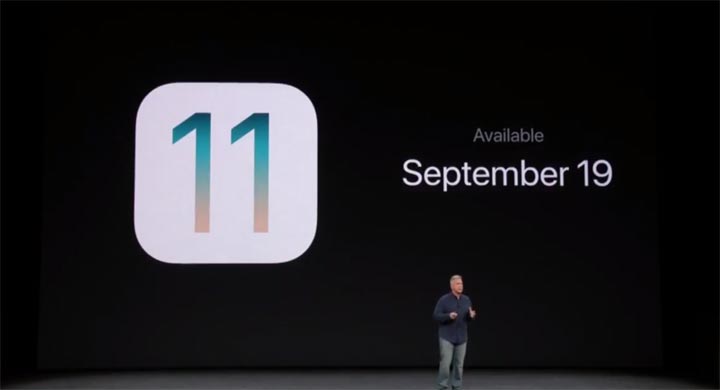 The iOS 11 has been announced last June and now the availability has been revealed.

The iOS 11 will be supporting devices like: iPhone 5s and later, all iPad Air and iPad Pro models, iPad 5th gen, iPad mini 2 and later, and iPod 6th gen, and will be available via an OTA update starting September 19th.