ASUS is squeezing in one more model into its recently-launched lineup in the form of the Zenfone Pegasus 3. It is an entry-level contender but aims to offer a bang-for-the-buck performance. 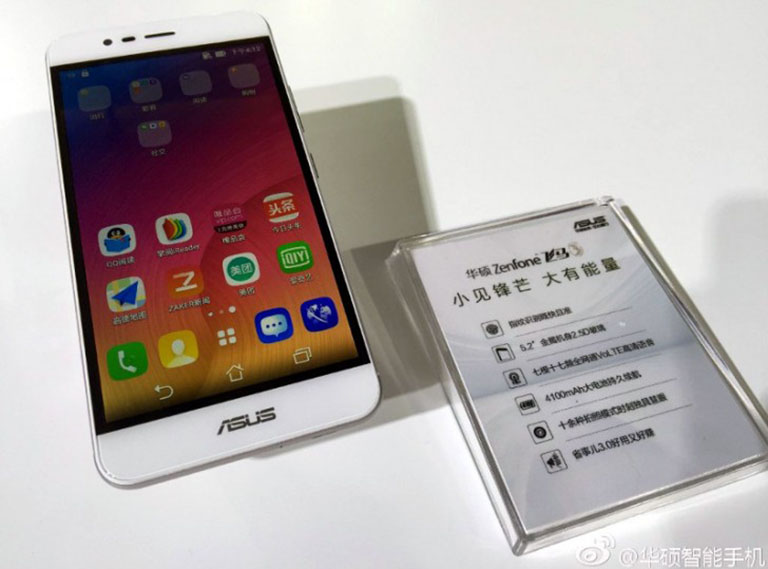