Right after 2017 begins, CES 2017 will commence and with it comes a number of new devices from different companies. One of them will be Asus as they confirmed its attendance and what they’ll showcase on the CES floor. 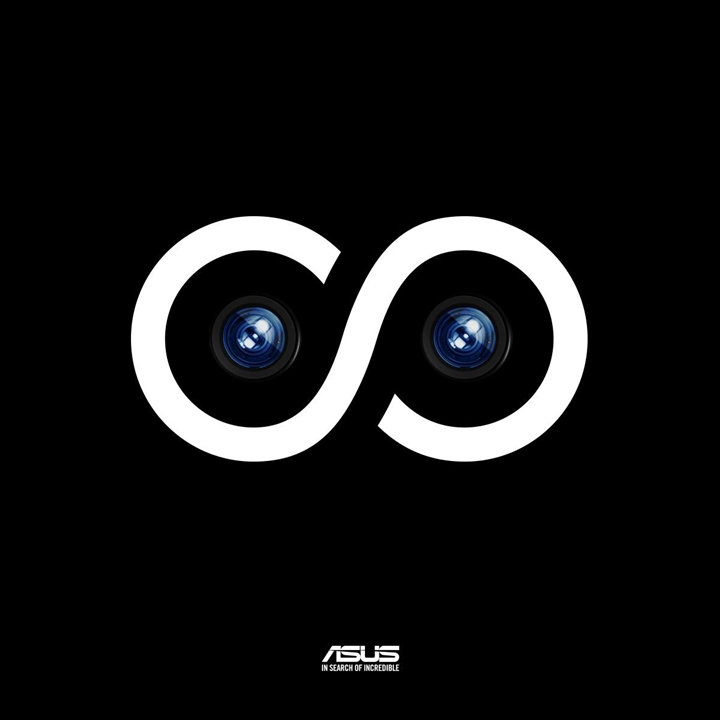 All we know is that if something is missing in the Zenfone 3 line, it’s the Zoom. As certified earlier this month, it’s expected to have two rear cameras like the Huawei P9 or the iPhone 7 Plus. Although, we suspect it be more like the iPhone 7 Plus with its second sensor sporting a 2x zoom lens.

The numbers given by Asus could refer to 2.3x optical zoom, 12-megapixel sensors, and a bright f/1.7 aperture. If that so, it’ll be an impressive camera setup.

Asus also has this teaser video strong implicating the human eyes and shows a smartphone, or maybe even two? We’ll just have to wait and see as they’ll unveil on January 4th, 2017, 11:30 AM PST.