ASUS ROG Phone 6 Series: Which one to get?

ASUS launched the ROG Phone 6 series in July, starting off with the standard ROG Phone 6 and the ROG Phone 6 Pro. The company didn’t stop there, though, and introduced a few more models, with two limited editions. Now that we have a number of models to consider, which ROG Phone 6 should you get? Find out below. 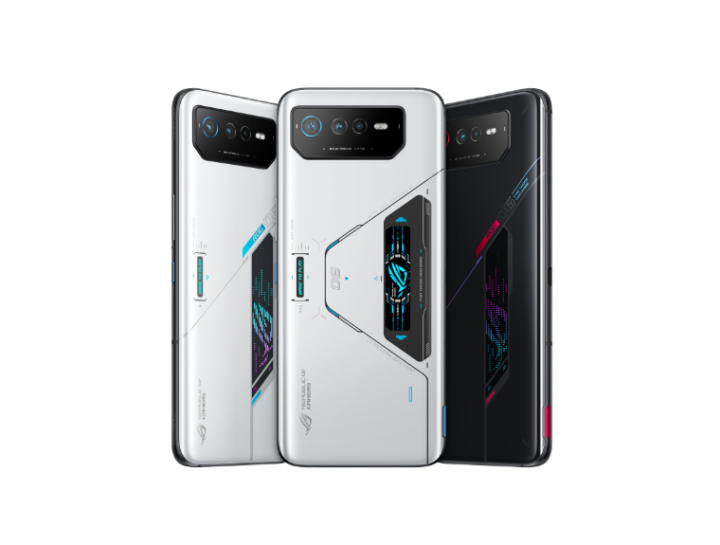 Powering it is a Qualcomm Snapdragon 8+ Gen1 chipset with Adreno 730 GPU, up to 16GB of RAM, up to 512GB of storage, a 6,000mAh battery with 65W HyperCharge, and a GameCool6 Cooling system with AeroActive Cooler 6. 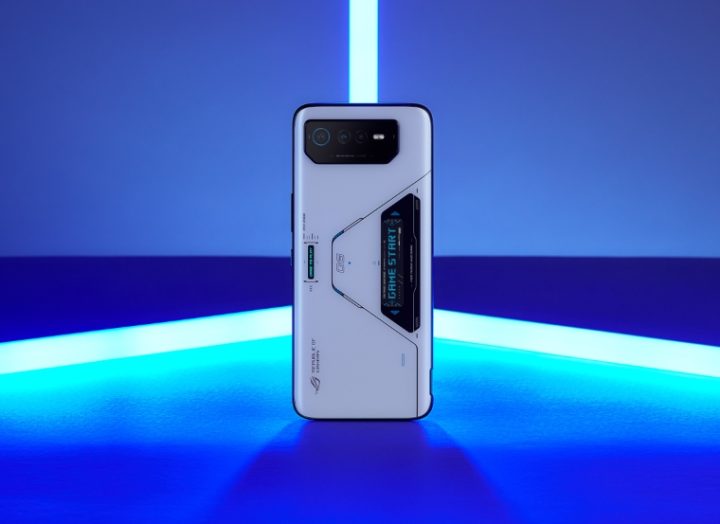 If you want something fancier and a little more high-end than the ROG Phone 6, you may take a look at the ROG Phone 6 Pro. It’s almost identical to the ROG Phone 6 but with a secondary ROG Vision screen at the back instead of just an illuminated ROG logo.

The chipset is the same but has 18GB of RAM, making this the ROG Phone 6 model with the highest RAM. Storage-wise, it has 512GB. This configuration costs PHP 64,995, which is a decent price point, considering that two of the models that followed are more expensive. This is a good option if you want that secondary display and the highest RAM possible in a ROG Phone. 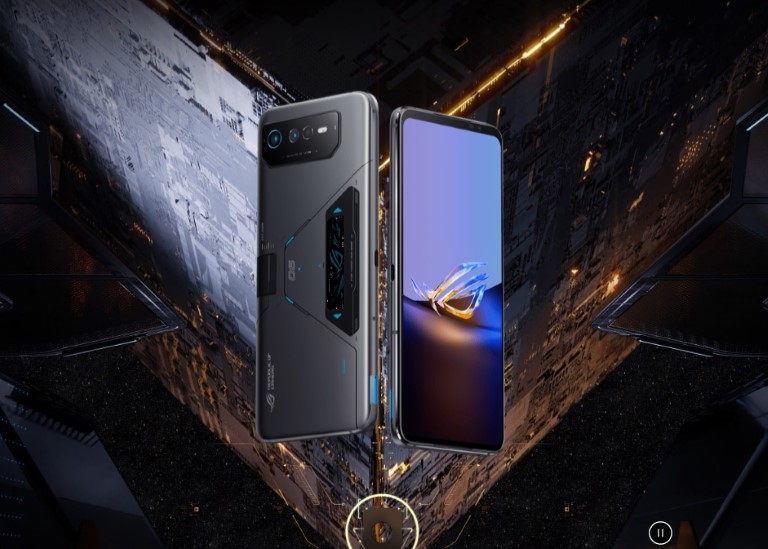 The ‘D’ in the phone’s most likely name stands for Dimensity. Yes, the ROG Phone 6D Ultimate is powered by a MediaTek Dimensity 9000+ chipset with Mali-G710 MC10 GPU. The rest of the specs are pretty much identical to the ROG Phone 6. Performance-wise, it’s in the same league as its Snapdragon siblings and can reach 1.1M points on AnTuTu v9.

It’s more expensive than the ROG Phone 6 Pro, though, at PHP 69,995 for the 16GB + 512GB model. It may have a smaller RAM, but this is a good choice if you have a bigger budget and want that more aggressive cooling system. 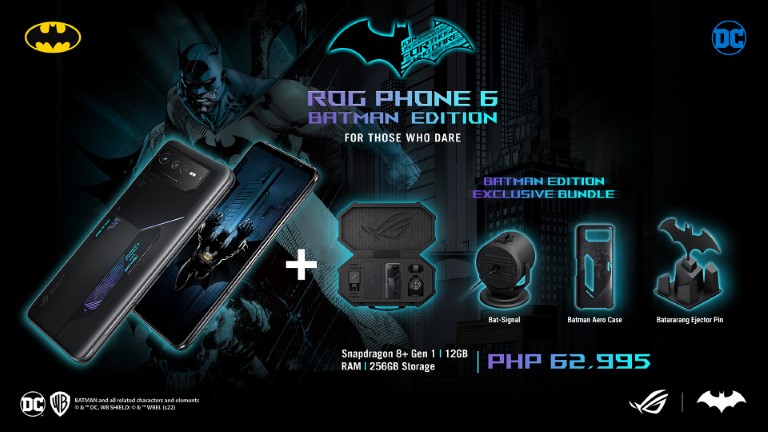 ASUS ROG partnered with DC for the ROG Phone 6 Batman Edition. This is based on the standard ROG Phone 6 but is more expensive. However, it’s worth it if you’re a Batman fan as it comes with an exclusive bundle that includes a custom carrying case, Bat signal, Batman Aero Case, and Batarang Ejector Pin, in addition to the custom UI. 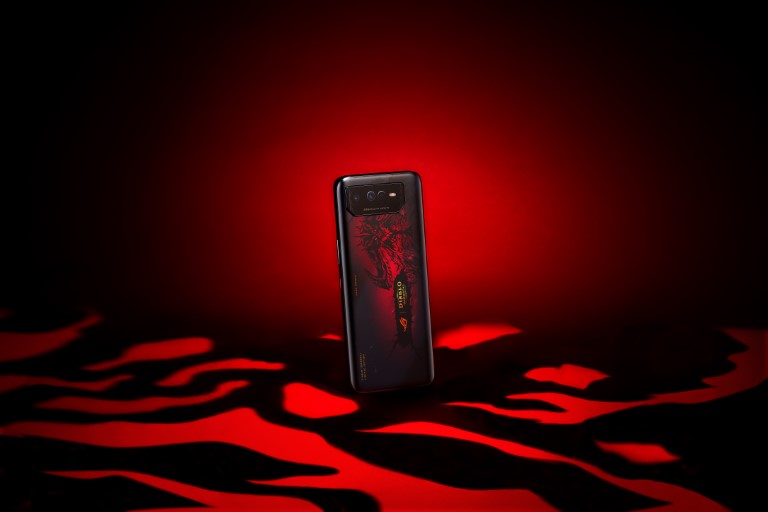 The most recent ROG Phone 6 model is the Diablo Immortal Edition, made in partnership with Blizzard Entertainment. Again, this is based on the ROG Phone 6 but comes with a Hellfire Red colorway with a flame-effect finish and a custom Aura RGB illuminated logo, outlined by the mobile game’s title. It also comes with a custom UI with an exclusive Diablo Immortal animated theme pack, including a live Diablo wallpaper, redesigned app icon frame, exclusive sound, and animation when the phone is charging.

The phone also comes with matching-themed accessories. The set includes a box design inspired by the Horadric Cube, a valuable in-game item that can transform anything placed inside it. The phone itself is stored in a box modeled on the legendary Worldstone. There’s also a special Shield Blessing Aero Case protective bumper case that features a geometric relief of the teleport, with a unique effect that shines when illuminated by Fahir’s Light.

Below are the prices of the ROG Phone 6 models: