ASUS Zenfone 2 could have a smaller display variant

ASUS Zenfone 2 could have a smaller display variant

A report from a Chinese site suggests that ASUS will not only come out with the 5.5-inch Zenfone 2 as it was announced, but also a smaller version with a screen size of 5 inches. 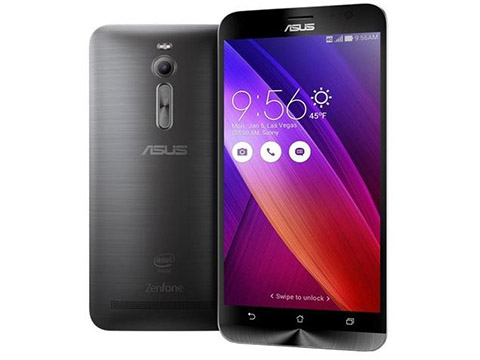 According to the source, the smaller 5-inch Zenfone 2 might not carry the large 4GB RAM that the 5.5-inch boasts. Instead, it might be cut down as it’s also possible that the smaller device might come as a “mini” version — meaning other specs could be toned down as well.

This could be one way of making the Zenfone 2 more affordable so people can choose what suits their budget more, but it’s still unclear whether this is the same ZE550ML model that we’ve reported previously and will just differ in display size.

If this pushes through, would you get a toned down Zenfone 2 or the one with a massive 4GB RAM? For Zenfone 2’s list of specs, click here.