Proud to be Pinoy? List of Top Global Rankings of the Philippines

There have been many achievements made by Pinoys all around the world. At the same time, there are also records of the country that are a bit under a negative light. Things like we’re one of the most corrupt government in the world, has one of the slowest Internet, and the likes are things not new to us. We enumerate the top global rankings of the Philippines (both the bad and good) in this article. 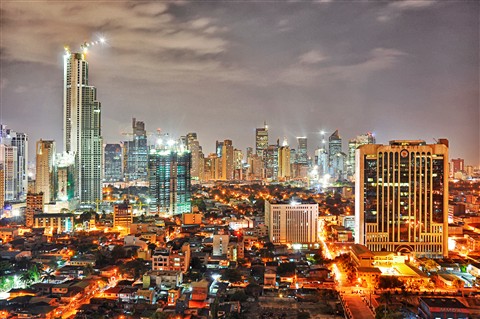 Let’s begin on a positive note. GMA Network reported that Philippines is Asia’s second fastest-growing economy with 6.4% growth during the second quarter of last year. This puts us in the same place as Malaysia, which follows China at the top spot. Finance Secretary Cesar Purisima also said in an interview that this growth demonstrates the increasing resiliency and diversity of the country’s economy. 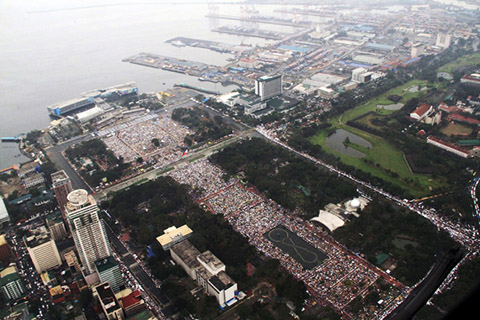 Pope Francis, with his latest visit here in the Philippines, drew a great crowd of six million during his mass held at Luneta, Manila (where a lot of people Instagrammed the event resulting to some annoying photos). This was more than what Pope John Paul II had during his visit in the country and puts the momentous occasion as the fifth largest gathering in human history. 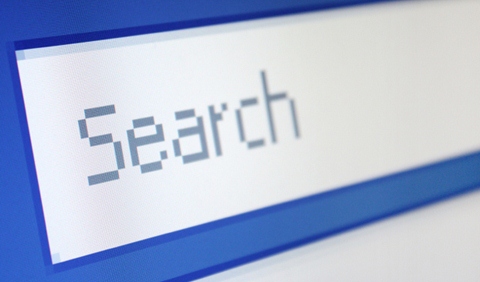 Apparently, Filipinos easily made the transition to Facebook from previous social sites. A report from research firm comScore showed that we are first in Asia to easily adopt and use Facebook and second in the world next to Brazil.

1st in Selfie Density per City 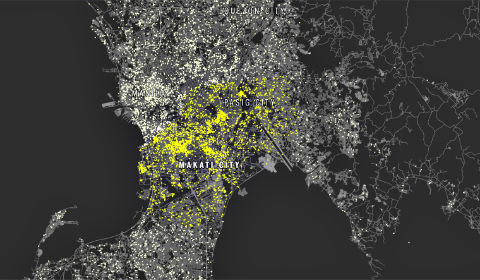 We’ve previously reported that two cities in the Philippines were mentioned as the Selfiest Cities in the World by TIME. These are Makati City and Pasig City that were able to produce more selfies per capita than any other city in the world with 258 selfie-takers per 100,000 people. #selfie 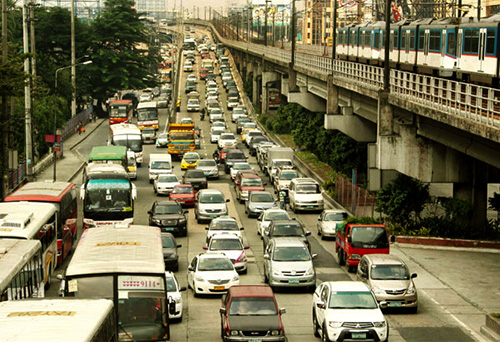 A crowd-sourced global database and multinational research firm Numbeo has published its Traffic Index for Country 2015. Unsurprisingly, we were included in the top 10 as the 9th country with worst traffic conditions in the whole world. 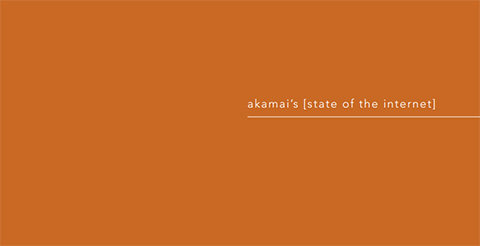 A recent report we got from Akamai shows that while South Korea, Hong Kong, and Japan take the 1st, 2nd, and 3rd spots (respectively) for the fastest average connection speed, Philippines is 2nd to the slowest at 2.5Mbps. We’re tied with Vietnam with the same average Internet speed, following India that only has 2.0Mbps.

yan din iniisip ko. US and China are achieving a lot in many fields, I wonder if they also say proud to be americans and proud to be chinese?

me
Reply to  Stephen

How exactly are the largest gathering, FB penetration and Selfie density good?

Yes, they are record breaking but hardly the things to be proud about.

wala namang sinabing good or bad. sinabi lang top list of on something.

Largest gathering is worth mentioning and something to be proud of… well unless you’re not catholic. :-)

I totally agree with you. The only thing that is good is that the PH is the 2nd fastest growing economy. The rest of the “good” things are won’t actually help the country haha. It’s like saying the Netherlands have the tallest people in the world – wow what a thing to be proud of heheh.

Proud pinoy, even though pride is 1 of the 7 deadly sins =P. *facepalm*