Earlier you guys saw what Cherry Mobile Cosmos Z2 brings to table in terms of its specs. Now let’s take a look at how MediaTek’s Octa-Core processor fared on our usual synthetic benchmark tests.

We were quite excited to see what kind of numbers we’ll get from this engine because this is the first smartphone powered by the “world’s first true Octa-Core SoC” from MediaTek we get to test. So without further ado here are the results we got during our test: 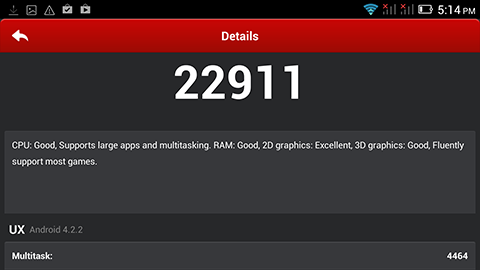 The MT6592 fared better in Quadrant Standard Edition. Although the score (16,169) is still lower compared to the results we saw from the Snapdragon 800 and Tegra 4 processors, the margin isn’t that high compared to the previous test. 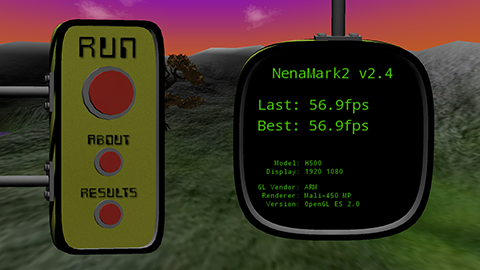 Surprisingly, unlike other GPUs found on high-end SOCs, the Mali-450MP didn’t reach the NenaMark2’s ceiling of 60fps during our test. The highest score we got from the Cosmos Z2 was only 56.9fps. 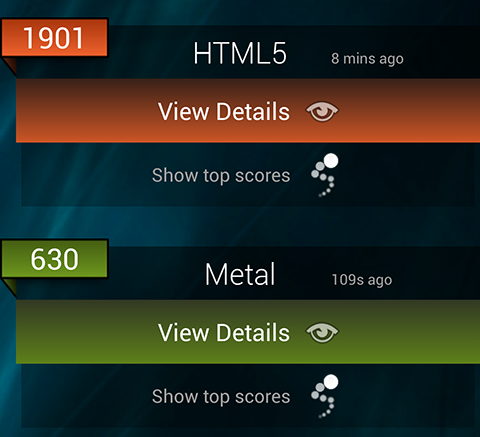 Lastly we have the Vellamo Mobile Benchmark results which are a bit underwhelming to say the least. The Cosmos Z2 only managed to get 1,901 on HTML5 test and 630 on Metal. In retrospect, the NVidia Shield got a score of 2,830 and 1,186 on respective tests while the Snapdragon 800 scored 2,732 and 965.

Here’s the summary of the benchmark results we got from the MediaTek MT6582, Qualcomm Snapdragon 800 and NVidia Tegra 4; Despite running on all 8 cores, the NVidia Tegra 4 and Qualcomm MSM8974A have proven to be a bit too much for the MT6592 to handle. In all four benchmark tests, MediaTek’s “True Octa-Core” processor was outscored by two of the most powerful System-On-Chips to date.

But we’re not stopping here folks. Join us again next time to see an Octa-Core slugfest between the MediaTek MT6592 and Samsung Exynos 5410 to prove once and for all which chipmaker has the best eight-core SoC.