Monitor-maker BenQ was reported to be on its way to unveil a smartphone this coming MWC 2015. Although it’s been a while since they last released a phone, it looks like they’re targeting the high-end market this time with its F52 that packs flagship internals. 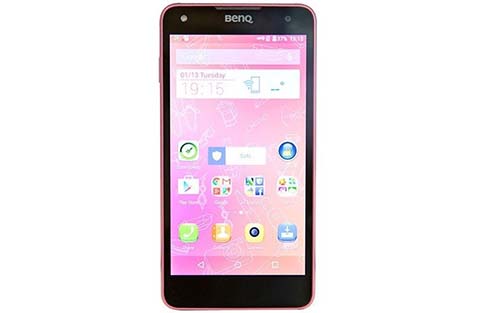 As per Android Authority, distribution will most likely target Asian markets due to its history of having limited stocks, but no pricing came with the company’s announcement. We should be seeing its official launch (along with two other mid-ranger phones) on March 2-5 during Mobile World Congress in Barcelona, Spain so just keep it locked here.