This is the second time this week that the BlackBerry Key2 fell victim to leaks. First, its press renders and today, just a day before the official launch, the full specs and supposed pricing was leaked by none other than Eval Blass. 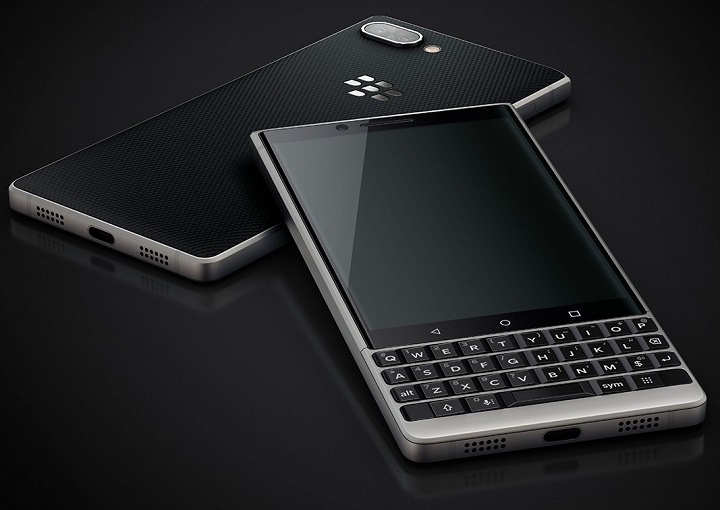 Blass once again posted the leak on his Twitter account. As for the specs, we have a 4.5-inch 3:2 aspect ratio FHD display, 35-key QWERTY backlit keyboard, Qualcomm Snapdragon 660 chipset, 6GB of RAM, 64 or 128GB internal storage, Android 8.1 Oreo, and a 3,500mAh battery. For the cameras, we have a dual 12MP rear setup and a single 8MP front. Of course, the device will have the iconic apps that build up the BlackBerry ecosystem. Check out the full leaked spec sheet below. 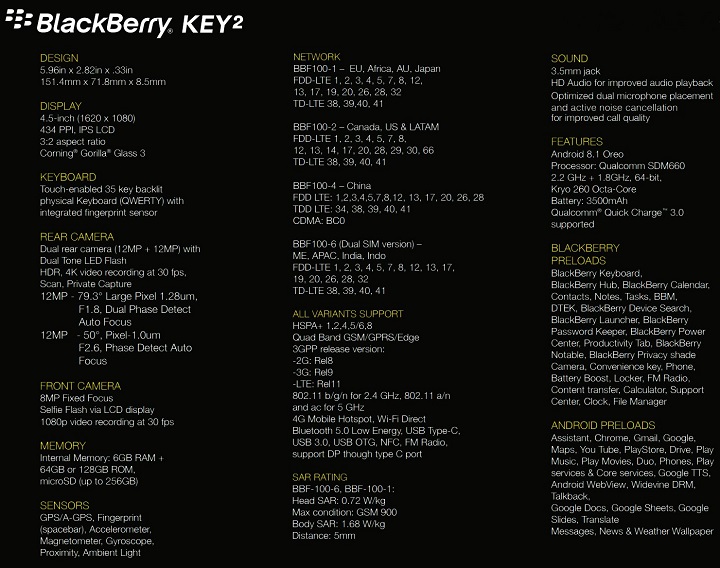 The BlackBerry Key2 is supposedly priced at $649 (~Php 34,046) in the US. We’ll know more about its official pricing, availability and specs tomorrow during the launch event in New York.