BlackBerry has officially announced it latest mobile handset, specially targeted for emerging markets. The BlackBerry Q5 is expected to be released sometime next quarter.

The BB Q5 was announced here in Orlando, Florida during the BlackBerry Live Conference today. 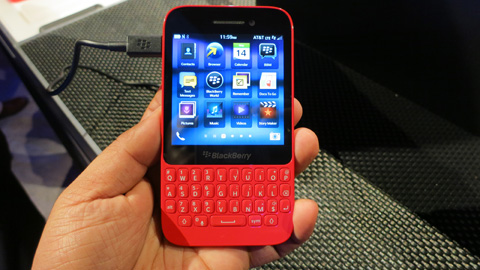 The BB Q5 will be the more affordable version of the Q10 and comes with a full-qwerty keyboard and a touchscreen display. 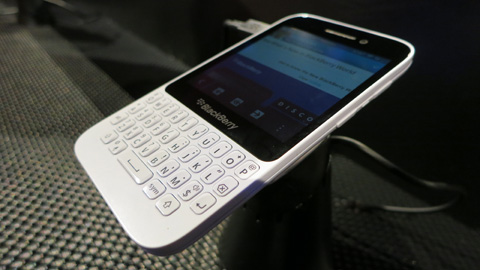 BlackBerry did not specify what the suggested retail price will be but we’re expecting them to be available in the Philippines sometime in July or the 3rd quarter. The handsets will come in white, black, red and pink colors.