Images of the reported BlackBerry R10 has been circulating the web since last month but little was known about what it will be carrying under the hood. Now we have preliminary specs of the upcoming entry-level BlackBerry 10 device. 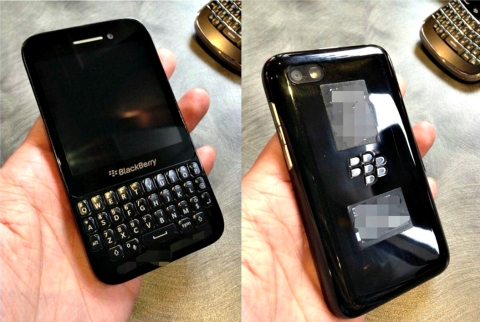 If you remember the first leaked images of BlackBerry 10 devices from last year, you’ll notice that there are three smartphones in that lineup. Two of them are already out, namely the all-touch BlackBerry Z10 and the keyboard-equipped BlackBerry Q10. The BlackBerry R10 will land on the budget-friendly side as it’s supposed to be the BB10 reincarnation of the BlackBerry Curve. It’s expected to be less powerful than the Q10 but more affordable. 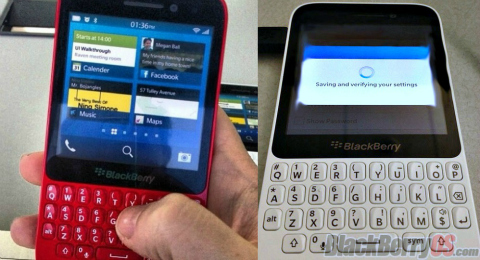 Based to the leaked images, the R10 will be available in three color variants – Black, White, and Red. Pricing and availability are still unknown.