Nearly two months after Blackview Philippines took the wraps off their new LTE smartphone, the Alife S1 LTE, the company has finally announced its price tag. 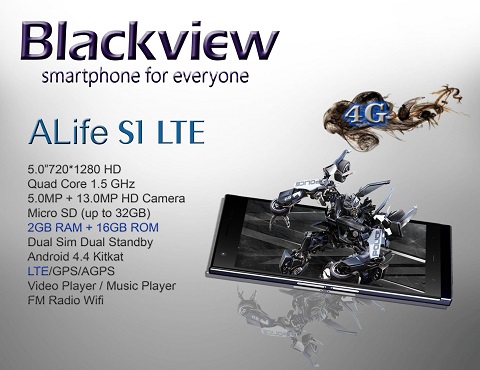 The new Blackview Alife S1 LTE is now available locally and will set you back Php9,990.

Too pricey for its specifications.