Cherry Mobile’s newest entry-level smartphone boasts a feature that users who don’t like to deal with crack screens would find attractive — a durable LCD glass. Before we fully test out the claim, here’s our unboxing and initial impression of the Flare J1 (2017). 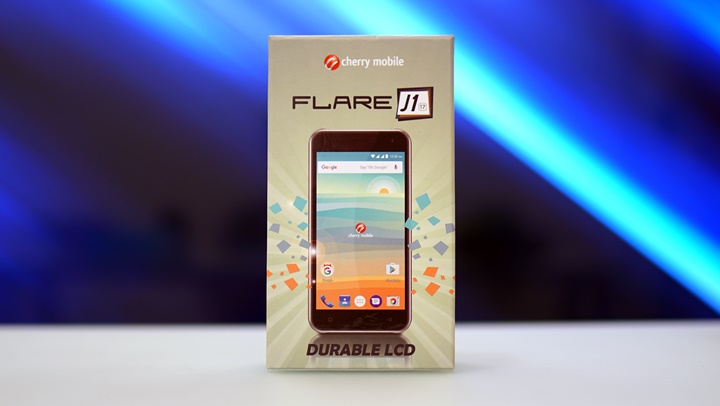 The package contents are plain since it’s already an affordable deal. Our unit came with an earphone, micro-USB cable, and a travel charger rated at 5V=1200mA. Make sure to put in the 2300mAh removable battery before turning on the handset. The front of the handset sports a 5-inch TFT LCD display with a resolution of just 854 x 480 pixels or just at 196ppi. It’s a jagged, low-res display with limited viewing angles since it doesn’t have IPS onboard. The top and bottom bezel are pretty broad with the navigation buttons and the 5MP front-facing camera. 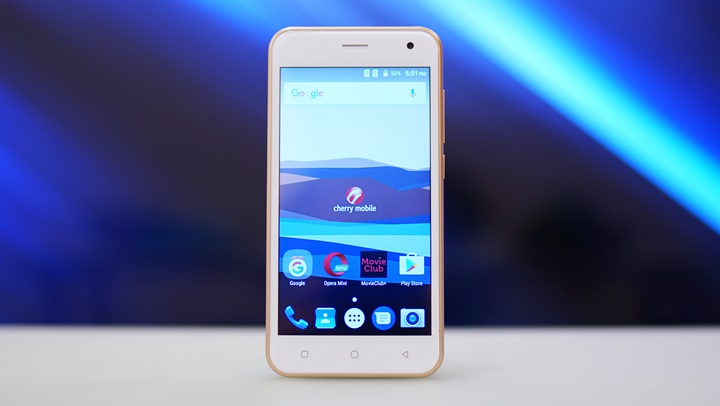 Going to the sides, we have the physical buttons for volume and power/lock at the right-hand side while the left is voided of any. 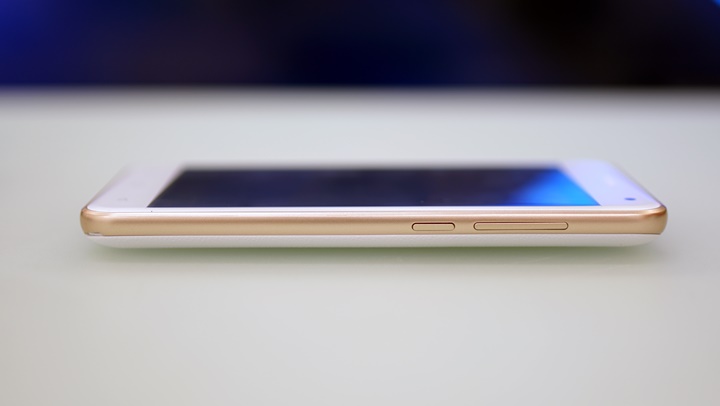 The top and bottom sides of the handset also share a similar setup. We have both the micro-USB port and 3.5mm jack at the top while the bottom is virtually blank aside from the microphone pinhole. 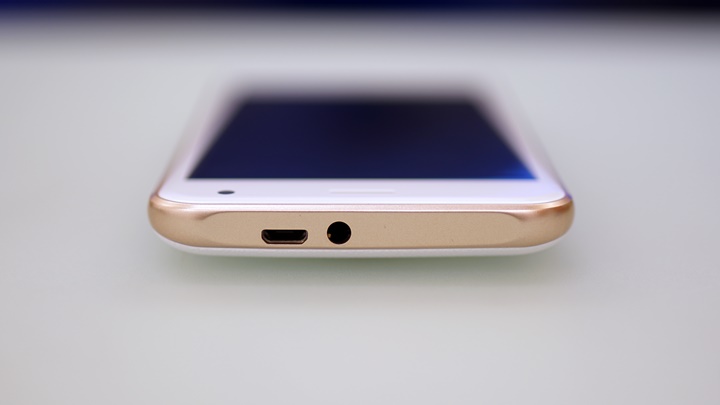 The back has a removable rear panel with a faux-leather texture. It reminds us of the design material used by Samsung for its former flagships and has a good grip when held. At the back, we have the main 8MP shooter along its dual LED flash and a loudspeaker just beside it. Removing the back cover reveals the cards slots for two micro SIM cards and a microSD card for storage expansion. Also, we have the user-replaceable 2300mAh battery. 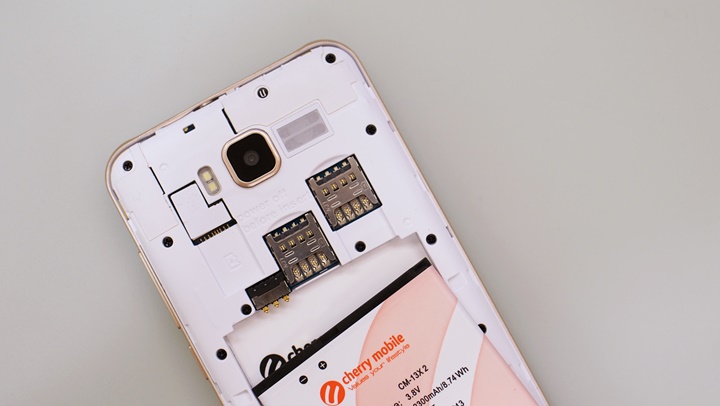 Returning to the front, the Flare J1 (2017) has a thick protective glass on top of its display. There’s no mention of what kind of glass Cherry Mobile uses here but there’s a noticeable gap between it and the LCD panel due to its thickness. The phone is lacking in terms of power though. It has a Spreadtrum SC7731 quad-core processor clocked at 1.2GHz and a Mali-400 GPU. Memory is set at 1GB only while the storage is at 8GB. The phone runs Android 6.0 Marshmallow with no skin on top that’ll just consume more memory and process.

The Cherry Mobile Flare J1 2017 are available in stores for Php2,699. We’ll be taking the phone for a review and as for its “durable LCD” claim, we’ll see what we can do test it out.