Cherry Mobile isn’t done with its 2017 releases as it has just announced the newest of the Flare S6 line of devices called the Flare S6 Deluxe. 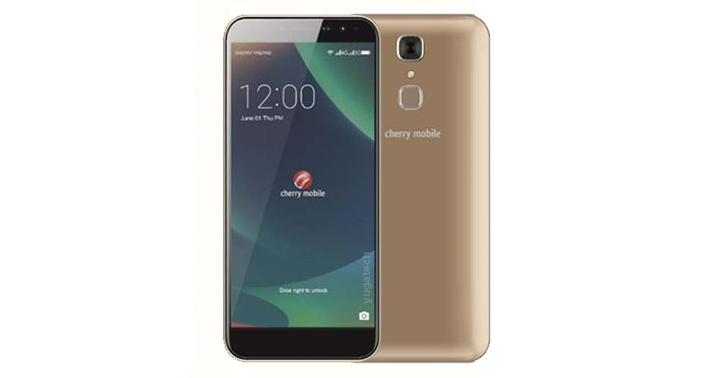 This new device sports an 18:9 display similar to the recently-released Flare S6 Plus, albeit made more affordable.

This is shaping up to be a version of the rumored Flare S6 with an 18:9 display that was rumored a few days before the smartphone line launched back in October. The Cherry Mobile Flare S6 Deluxe will be available in stores for Php5,999.

When will you post the review for this product? Thanks :D