Cherry Mobile has launched three new Flare smartphones today, and leading the pack is the quad-camera-packing Flare S6 Plus. Check out our initial thoughts below. 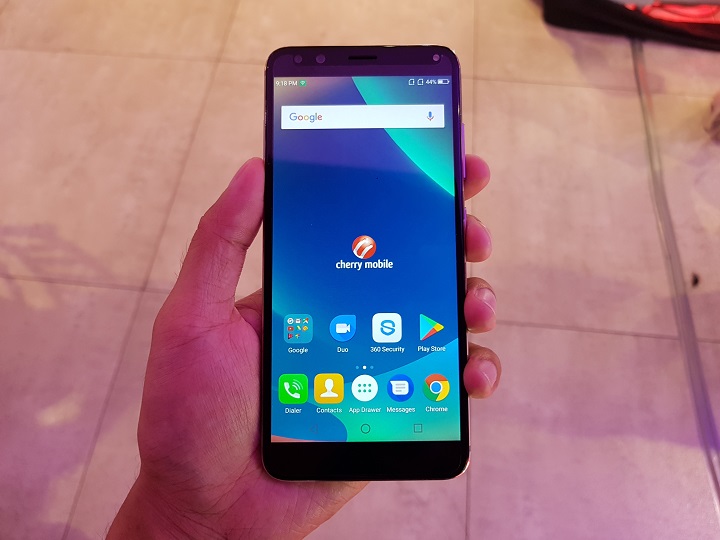 The Flare S6 Plus is basically a phablet with its 5.7-inch IPS ‘TrueView’ display with 18:9 aspect ratio, and HD+ resolution or 1440 x 720 pixels. Not exactly high-resolution but the quality is decent with accurate colors and wide-viewing angles. Mounted above it is a 2.5D glass. 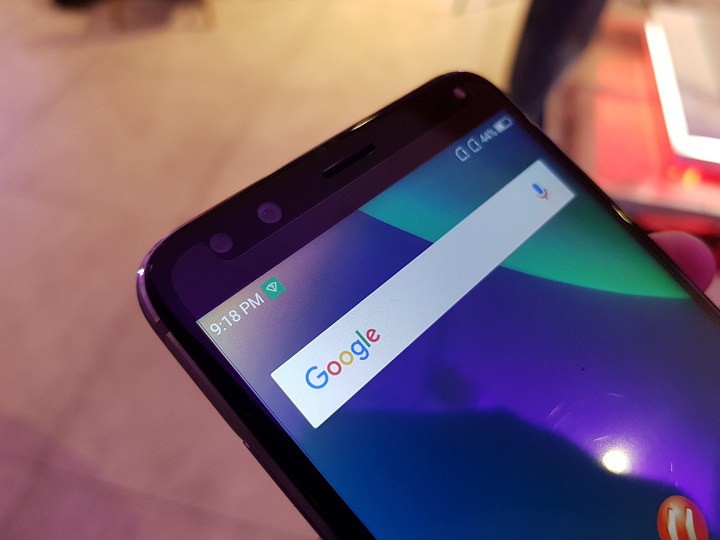 Placed above it is the dual 16MP + 5MP front camera, LED flash, and earpiece. The Flare S6 Plus uses on-screen navigation keys so capacitive keys are not present. 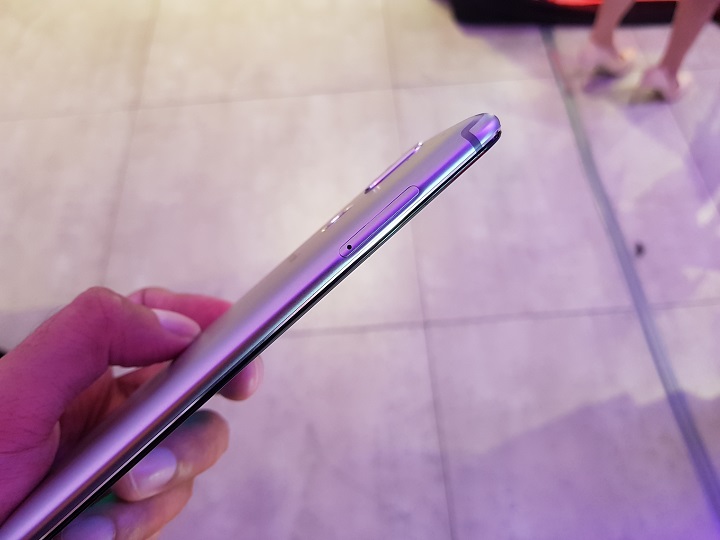 On the left is the hybrid dual-SIM card slot. The SIM 2 slot can accommodate microSD cards of up to 128GB capacities. 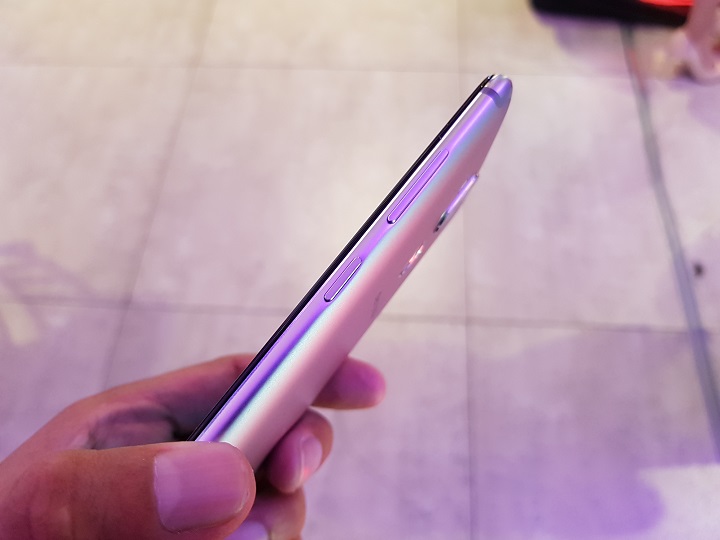 On the right are the power/lock buttons and volume rocker. 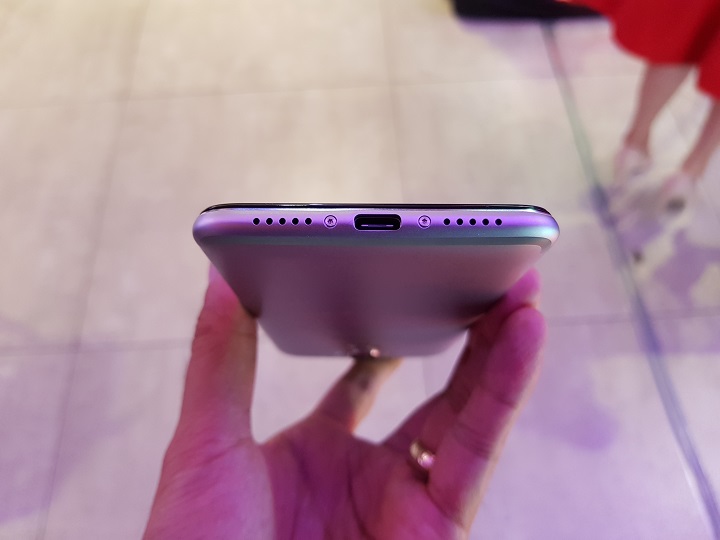 Up top is the 3.5mm audio port, while down at the bottom are the main microphone, loudspeaker, and the USB-C port. 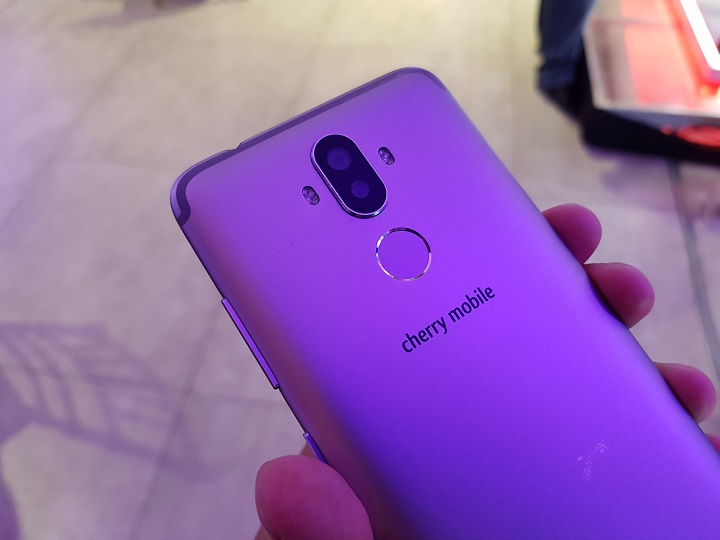 Flip it on its back and you will find the protruding dual rear camera setup consisting of 16MP + 5MP sensors, dual-LED flash, the circle fingerprint scanner, and a couple of antenna bands at the top and bottom. 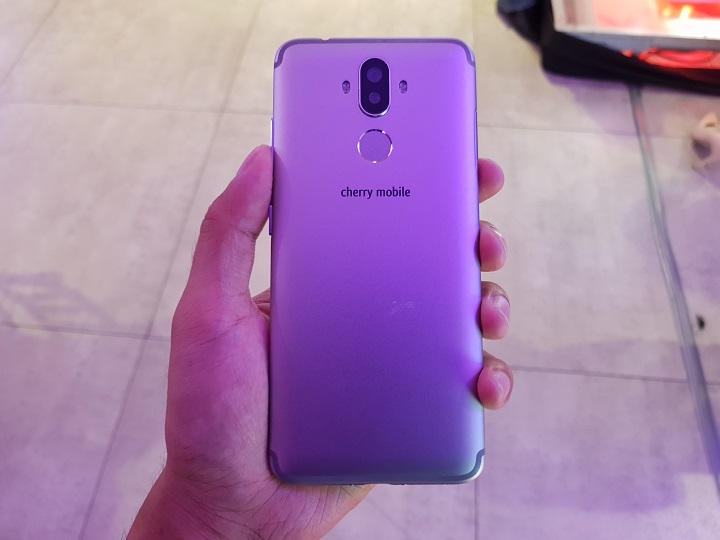 On the hands, the Flare S6 Plus is very much premium with a metal unibody. It’s 8.6mm thick but still feels relatively slim. It also has a decent heft at 168g which feels solid and comfortable at the same time.

The Cherry Mobile Flare S6 Plus is priced at Php9,999 and will arrive in November.