With the recent influx of Android smartphones coming from Cherry Mobile, I have to admit that it’s starting to become difficult to keep track of what’s what. However, in the case of the Rave 2.0, things should be easier. That is because aside from sporting a 5.3-inch screen and a quad-core CPU, it also comes with NFC which is a first for a local brand. If that got your attention, then read our first impressions below. 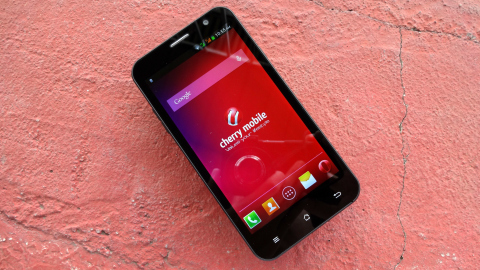 Let’s talk about the design first. I’ll tell you straight away that the Rave 2.0 looks generic. And when I say generic it means it doesn’t show-off much flare in terms of design which is also evident in some other local smartphone models in its class. It’s a rectangular piece of plastic with curved edges, and that’s it. It’s almost on the edge of boring. 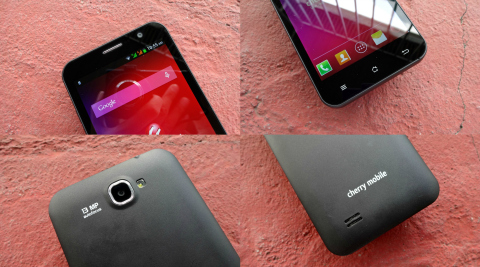 Now you might see it like I’m slapping the Rave 2.0 on the face with my lack of praise. But the truth is this smartphone isn’t exactly going for the eye-candy type. It has a ceramic finish instead of glossy, which makes it more grippy and less smudgy. The large display on the other hand is complimented by a bit hefty but solid, well-built body. Everything is packed tight and feels unibody even though it has a removable back plate. To cut it short, it is simple, functional, and looks stealthy. 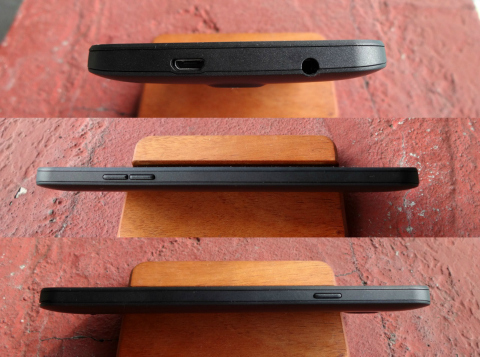 Now that we got that part squared away, the Rave 2.0 features the type of hardware spec you’d come to expect from a smartphone of this caliber – a 5.3-inch IPS display with qHD resolution at 208ppi, a 13 megapixel rear camera with LED flash, a 5 megapixel front, and 4GB of internal storage, microSD card support, and dual-SIM, dual standby capability. 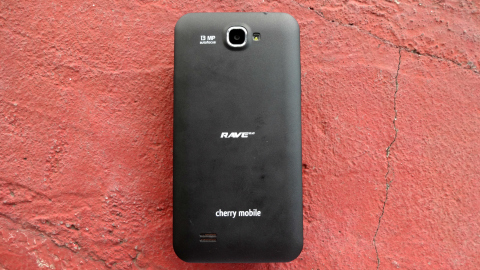 Under the hood is a MediaTek MT6589 1.2GHz quad-core CPU, PowerVR SGX 544MP GPU, 1GB of RAM, Android 4.2.1 Jellybean, and 2,400mAh battery. It comes with the basic connectivity features like WiFi b/g/n and Bluetooth 2.1. Perhaps the most notable feature here is the inclusion of NFC as mentioned earlier. This allows the Rave 2.0 to play along with other NFC-equipped devices out there. 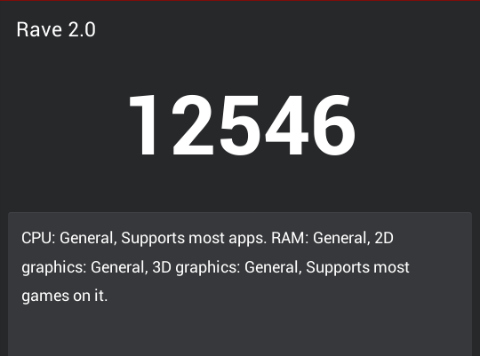 The Cherry Mobile Rave 2.0 has an SRP of Php8,999. Check back on us in a week for a complete review.