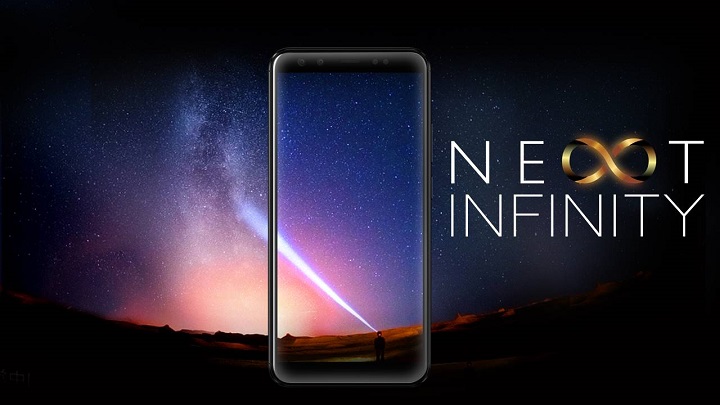 A Facebook user posted in one of the community groups for the said smartphone that it is now available at Waltermart, Munoz. He also took pictures of the phone in the flesh which you can see below. There’s no official word from Cloudfone yet though if it is now available nationwide or if the other devices from the Infinity series are also out. 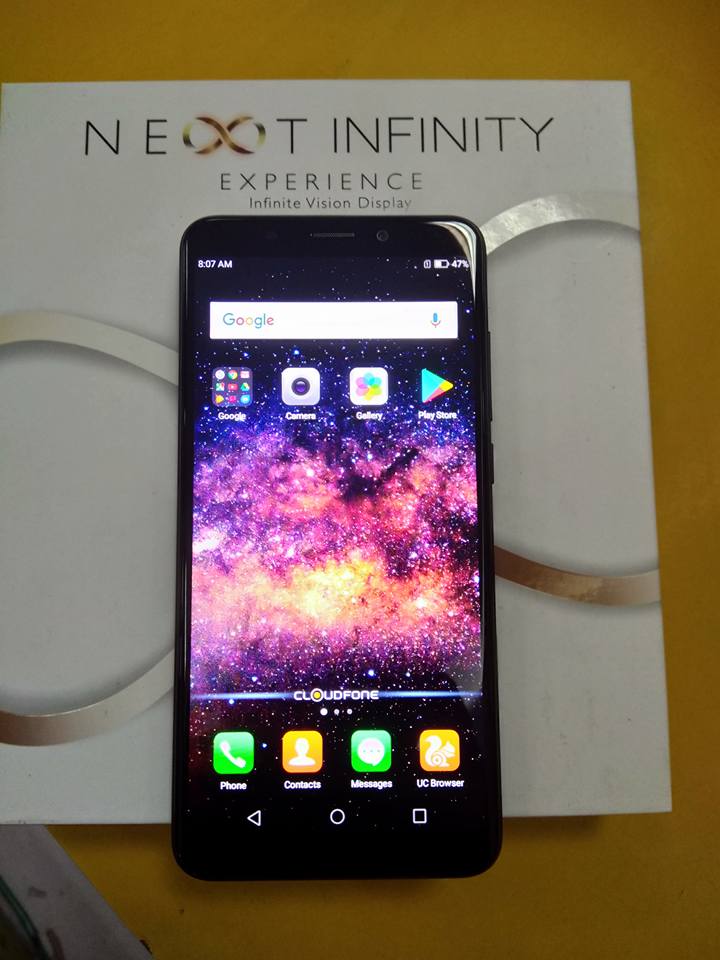 The Cloudfone Next Infinity is powered by a 5.7-inch HD+ display, Qualcomm’s Snapdragon 425 and a 2,900mAh battery. It is also the smallest and lowest spec device among the newly announced phones.

As revealed during Cloudfone’s announcement the Cloudfone Next Infinity is priced at Php 6,999.