HOV lane on EDSA to be implemented by the MMDA, dry run starts Dec.11

The Metropolitan Manila Development Authority (MMDA) has announced that a new traffic scheme will be implemented along EDSA. The fifth or left most lane on Edsa will be reserved for High Occupancy Vehicles (HOV) or vehicles with two or more passengers. 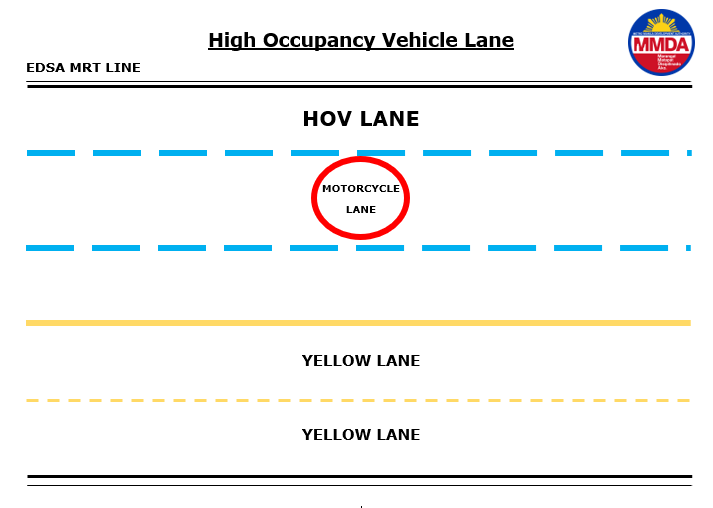 During their meeting on December 5, the Metro Manila Council (MMC) signed and approved the implementation of the HOV Lane policy. According to MMDA Assistant General Manager Jojo Garcia, they introduced the HOV lane in order to ease traffic along the busiest road in the Metro. A one-week dry run will be conducted starting next week December 11, Monday in order to test the effectiveness of this new policy. Apart from HOVs, Motorcycle riders are also permitted to use this lane aside from their own designated Motorcycle lane. MMDA also gave assurance that private cars with no companions can still take advantage of the Motorcycle lane.

During the dry run, traffic enforcers are not yet tasked to apprehend drivers who violate the HOV policy, but once this scheme is implemented violators will be charged with a Php 500 fine.

Right, thanks for noticing that!:), We’ve edited the article.:)