CloudFone announces their collaboration with Disney, and the result is a bundle for the CloudFone Special Edition. 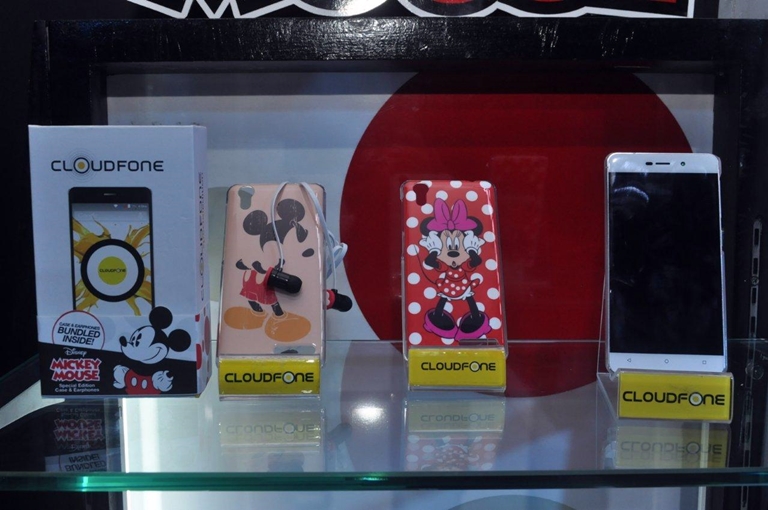 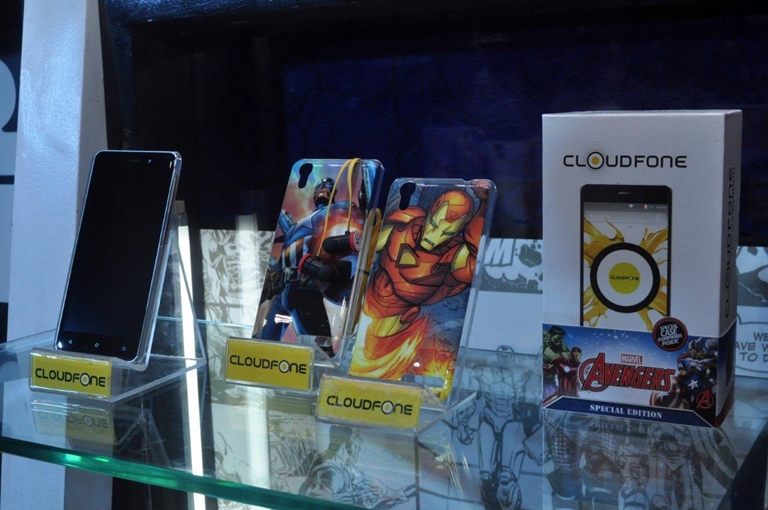 Other than that, the Special Edition is also the world’s first smartphone to be powered by the Intel Atom x3 quad-core processor. 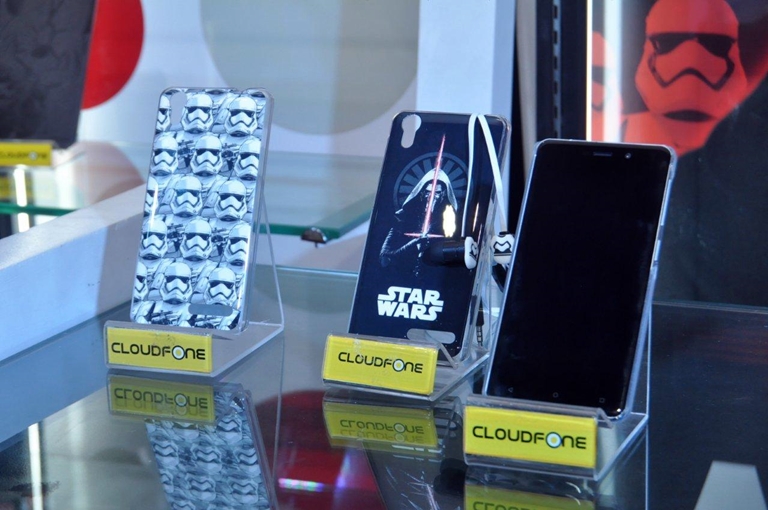 The device will go on sale on February 2016 for Php4,999. The bundle includes exclusive Disney protective cases and headphones.