Aside from the Special Edition, CloudFone also announced a new phablet offering for just under four thousand bucks — the Excite Prime. 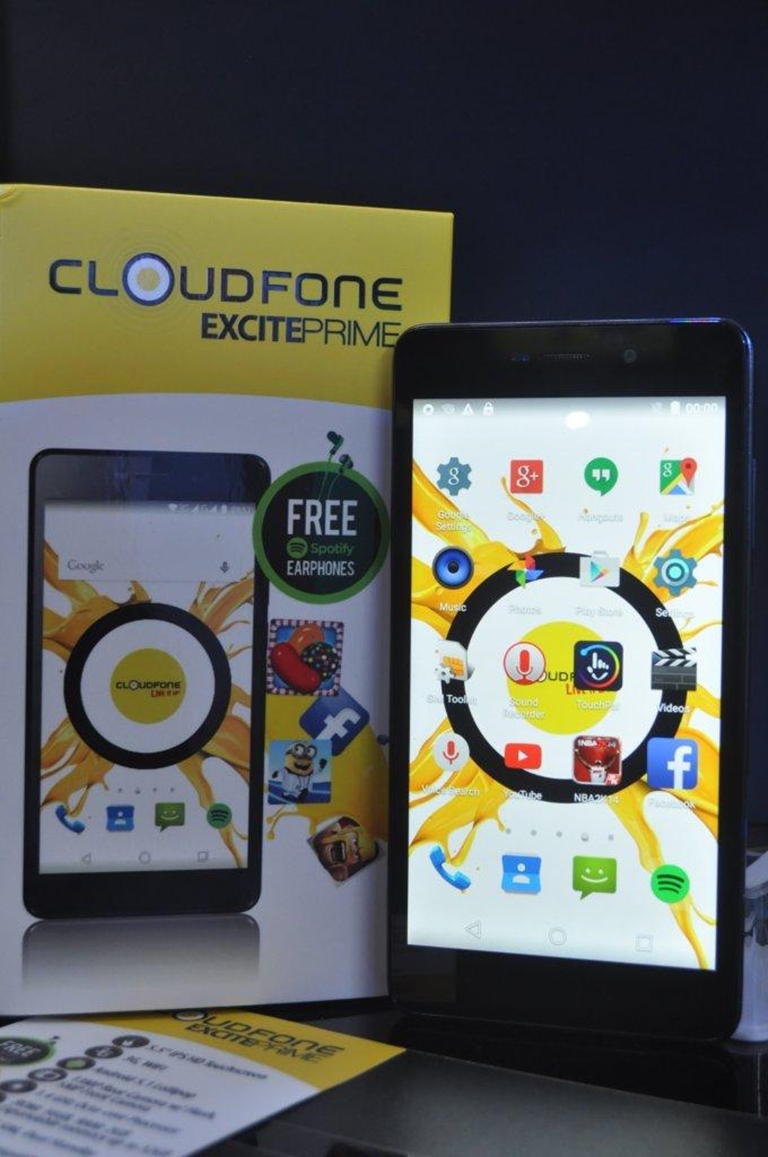 The CloudFone Excite Prime is one of the affordable phablet in the local market with its 5.5-inch HD display and a 1.4GHz octa-core processor paired with 2GB of RAM. There’s also an ample 16GB of internal storage which is expandable via a microSD card. Cameras are no slouch either, well at least on paper, with 13-megapixel and 5-megapixel shooters.

The Excite Prime will on sale for just Php3,999 w/ free Spotify Edition earphones and a back cover case.