CM Flare 2X now out, packs twice as much RAM

CM Flare 2X now out, packs twice as much RAM

Cherry Mobile has just started selling the Flare 2X which, in a nutshell, is similar to the recently announced Flare 2.0 but with 1GB RAM encased inside a shiny new packaging. 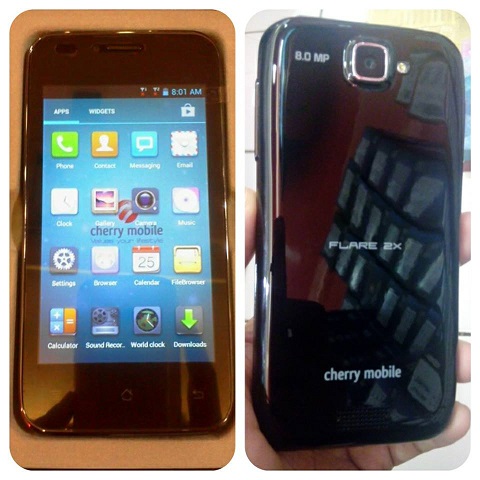 In addition to the RAM upgrade, CM also gave the Flare 2X a minor facelift on the imaging department, equipping it with 8MP snapper instead of 5MP.

All of these subtle improvements will only set you back Php4,499 which Php500 more than what you’ll pay for a Flare 2.0 which is priced at Php3,999. It isn’t too shabby at all considering the benefits of having 1GB RAM. However, do note that the handset is on a limited stock so it’s best if you grab one while it is still available.