Since the launch of the Touch ID on the iPhone 5s two years ago, the fingerprint scanner has become a popular feature among smartphones with most OEMs following suit. It started to become common among flagship devices and now, even mid-range smartphones already have it. Among the few available in the country are the Cherry Mobile Flare Selfie and the Xiaomi Redmi Note 3.

How do they fair against each other? 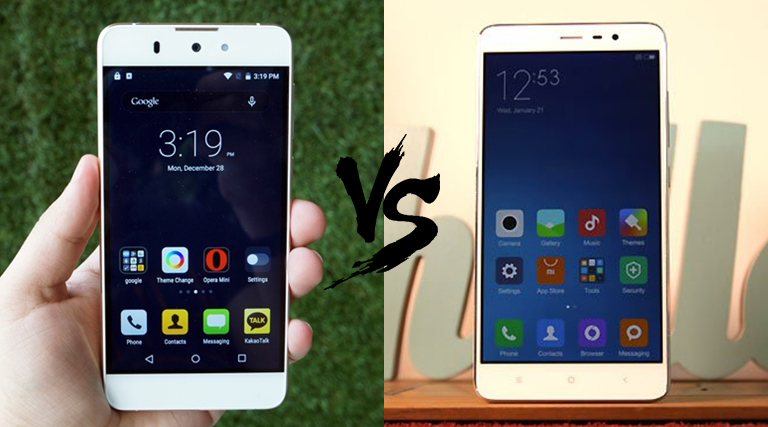 Each of the devices has their own strengths. The Flare Selfie, being a camera-centric smartphone, has two 16-megapixel shooters both at the front and on its back. Obviously, it is marketed towards the crowd who likes to take selfies, thus the name of it. While the Redmi Note is more focused on being a big device with its 5.5-inch display, which also says much about its Note monicker.

Both are powered by MediaTek but with different chipsets. The Flare Selfie has a modest MT6753 while the Redmi Note 3 is powered by the beastly Helio X10 chipset. Despite this, both devices perform well with everyday task. The fingerprint scanners on their back are properly placed for easy use with the index finger. They are also quick to respond.

Memory-wise, the Flare Selfie has the edge with its 3GB RAM over the Redmi Note 3’s 2GB RAM but it also has a 3GB option. In terms of storage, the former has a 16GB internal storage but with an option for microSD expansion, while the latter has a fixed 16GB or 32GB.

Lastly, the price. The Cherry Mobile Flare Selfie will retail for just Php 7,999 starting next year while the Xiaomi Redmi Note 3 is currently listed on Widget City for Php 8,500 for 2GB/16GB and Php 10,500 for the 3GB/32GB option. We’re still working on our full written review on both devices, so be sure to check back soon.