Still looking for an Android smartphone that sports a huge battery? If yes, then we have a new list for you with new smartphones on board. They may not have the slimmest builds around but they sure do pack some power. Here are eight Android smartphones with large batteries.

Author’s note: Phones listed below have at least 4000mAh batteries and runs Android KitKat out of the box. 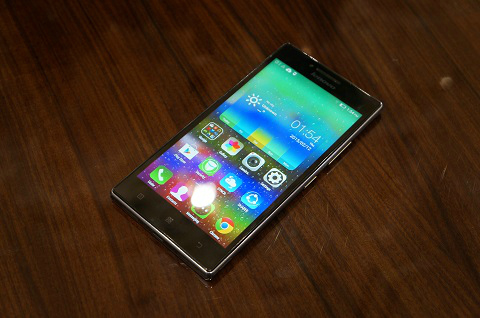 The Lenovo P70 arrived in the Philippines just last week. This phone packs a 4000mAh battery which powers its 5-inch HD display, 1.7GHz MediaTek MT6752 octa-core CPU, Dual-SIM support, LTE connectivity, and Android KitKat. It can even charge other smartphones using its OTG Charging feature. To top it off, it will be upgraded to Android 5.0 Lollipop which should make it more power efficient thanks to Project Volta. 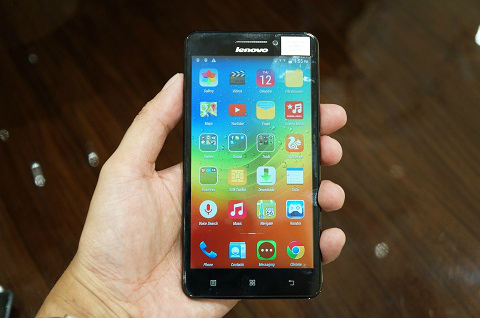 The Lenovo A5000 is similar to the P70 with its 4000mAh battery and dual-SIM support. It doesn’t feature LTE connectivity and OTG charging though but you can get it for a lower price. Like the P70, the A5000 will also be upgraded to Android 5.0 Lollipop. The Lenovo P90 is the better version of the P70 but is yet to arrive locally. It has a 5.5-inch Full HD display, LTE connectivity, 64-bit Intel Atom CPU, and a 4000mAh battery. It’s going to skip KitKat though and will go straight for Lollipop when it launches. 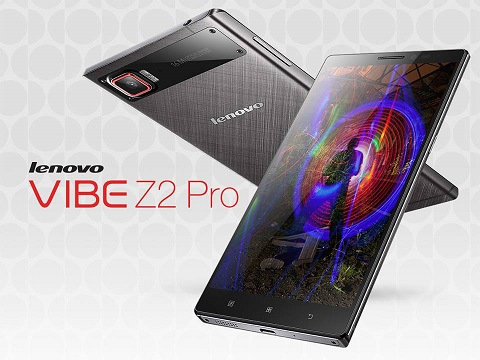 Now if you want to go for a more high-end Lenovo smartphone with a large battery, the Vibe Z2 Pro is a good choice. It will compensate though given its 6-inch QHD display, Snapdragon 801 quad-core CPU, dual-SIM support, and LTE connectivity. Like the P70 and A5000, the Vibe Z2 Pro will be upgraded to Android Lollipop. 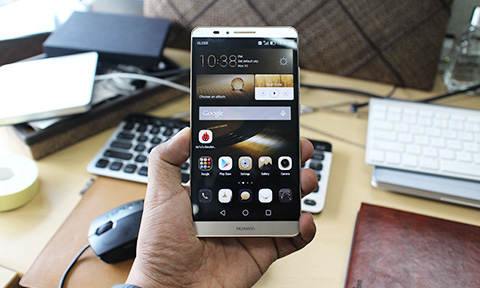 Another high-end smartphone to consider is the Huawei Ascend Mate7. It has a 6-inch Full HD display, HiSilicon Kirin 925 octa-core CPU, dual-SIM support with dual-LTE connectivity, and runs Android KitKat. Despite the high-end specs, the Ascend Mate7 performed really well in our routine battery test. It even lasted for two days with LTE enabled and two SIMs running. Local smartphone brands are no stranger when it comes to Androids with large batteries. One of the latest offerings is the Cherry Mobile Fuze S. It’s pretty modest with its 5-inch FWVGA display, MediaTek octa-core CPU, Dual-SIM support, OTG, and Android KitKat but it should contribute to its battery life. In addition, it is an affordable phone at under Php5k. 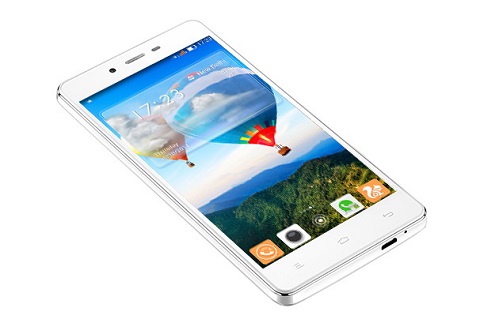 If 4000mAh is not enough, how about 5000mAh? The Gionee Marathon M3 arrived in the country in December 2014. It sports a 5-inch HD display, MediaTek quad-core CPU, 1GB RAM, dual-SIM support, and Android KitKat. More expensive than the Cherry Mobile Fuze S but you do get a significantly larger battery. Did we miss anything? Feel free to add to this list by writing it down at the comments below.