ASUS is set to unveil its third generation ZenFone line-up on August 14 here in the Philippines namely the ZenFone 3, ZenFone 3 Deluxe and ZenFone 3 Ultra. [See specs comparison here]. However, during the Zenvolution event at Vietnam, the company also launched two more phones which will be exclusively sold in select countries – the ZenFone 3 Laser and ZenFone 3 Max.

First off is the ASUS ZenFone 3 Laser. Following the success of the ZenFone 2 Laser, this device will be focused on camera quality and performance. It is crafted in a metallic design with just 7.9mm thin and covered with a 2.5D curved glass in a 5.5-inch Full HD resolution. It sports a 13MP Sony IMX 214 Sensor with an ultra-fast 0.03s 2nd-generation laser auto-focus technology and electronic image stabilization for video. Under the hood, it is powered by an octa-core 64-bit CPU with up to 4GB of RAM and 32GB internal storage. 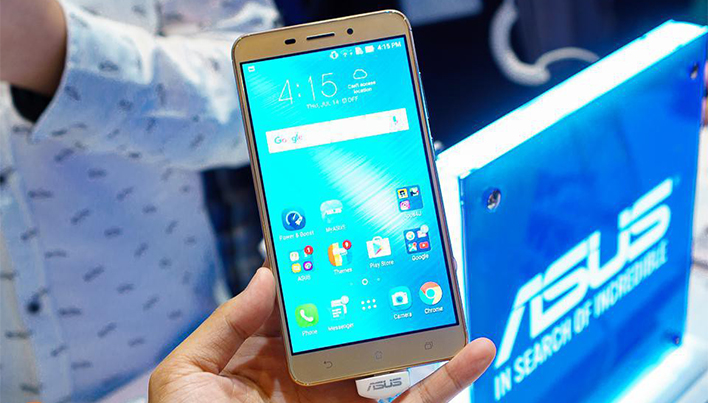 Next is the 2nd-generation big-battery-touting sibling in the ZenFone family – the ASUS ZenFone 3 Max. The device main highlight is its 4,100mAh built-in battery which doubles as a powerbank. The company also claims that the device will last 30 days in 3G standby, 20 hours in 4G LTE browsing and 15 hours video playback. Even so, it is a step down compared to the previous ZenFone Max which boasts of up to 5000mAh cell. The device features a much smaller display in a 5.2-inch HD IPS LCD touchscreen covered in a metallic body, quad-core 64-bit CPU with 3GB of RAM and 32GB internal storage with micro-SD card expansion support. 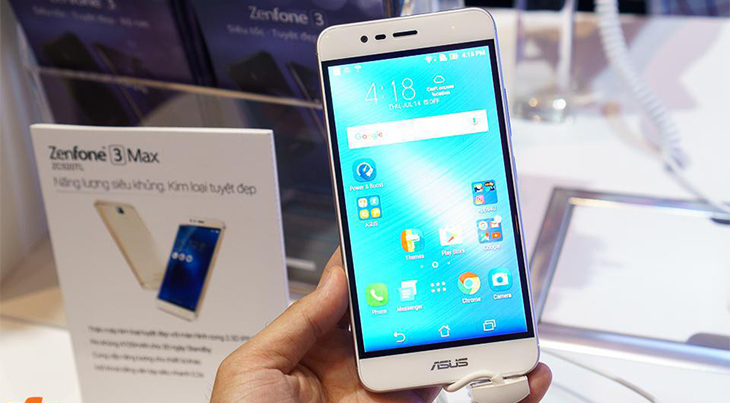 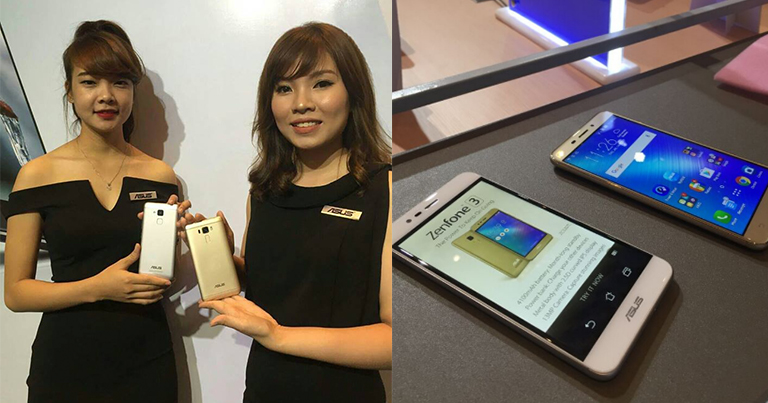 Keep in mind that the specifications listed above are not yet final and may subject to change when it finally reaches our shores. YugaTech will cover the launch of the newest ZenFones at Zenvolution 2016 on August 14. Stay tuned!