With the release of the BlackBerry Priv, a lot of consumers have witnessed the comeback of the slide-out keyboard. It’s nifty feature wherein the keyboard only shows up when you need it. BlackBerry’s decision to have this design for their latest Android-powered flagship gives us a nostalgic flashback during the time where sliding phones were a major thing. Nokia has a lot of slide-out phones, also Samsung, back then here are the 10 famous ones. 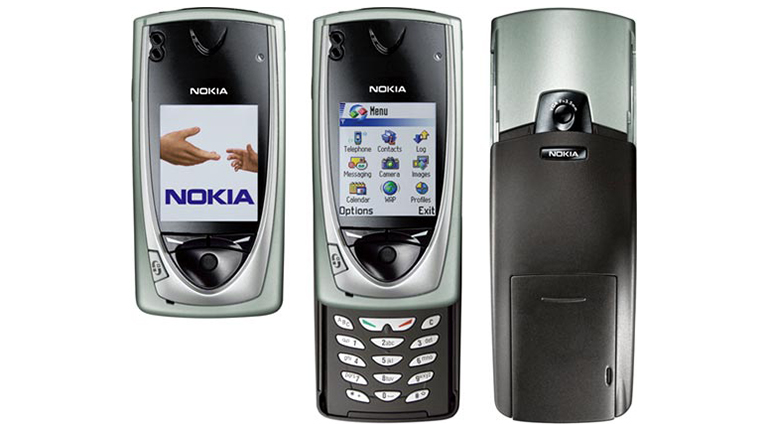 Back in 2002, the Finnish company released their first smartphone with a built-in camera with a resolution of 640×480 pixels or VGA. This is probably also one of the most iconic Nokia phones. 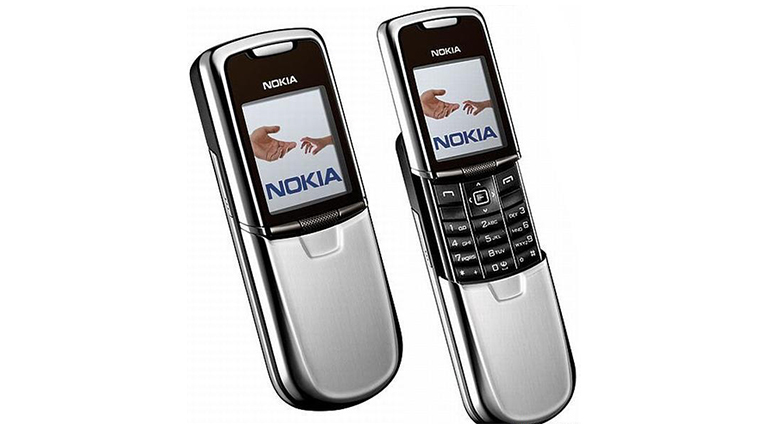 Fast forward to 2005, Nokia released a sophisticated phone with a model number of 8800. It’s definite a looker and it had a number of version year after year. It’s like a Vertu under the Nokia brand. 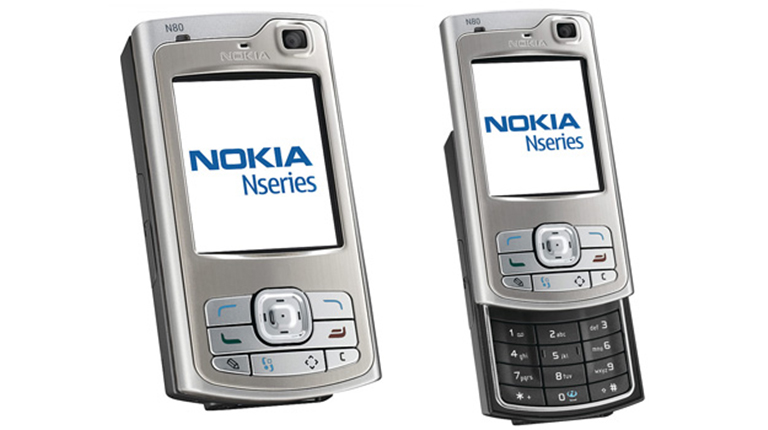 In 2005, Nokia released their flagship line of smartphones dubbed as the Nseries wherein the N80 was part of the initial release. Back then, its 3.15-megapixel rear camera with LED flash is a great feat. 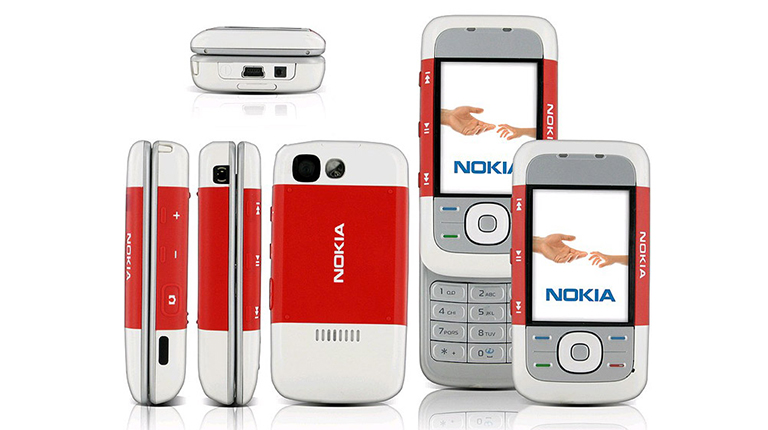 As part of the music-centric XpressMusic line of mobile devices to battle the reign of Sony Ericsson’s Walkman range, the Nokia 5300 have a dedicated playback buttons without the need to sliding out the phone. 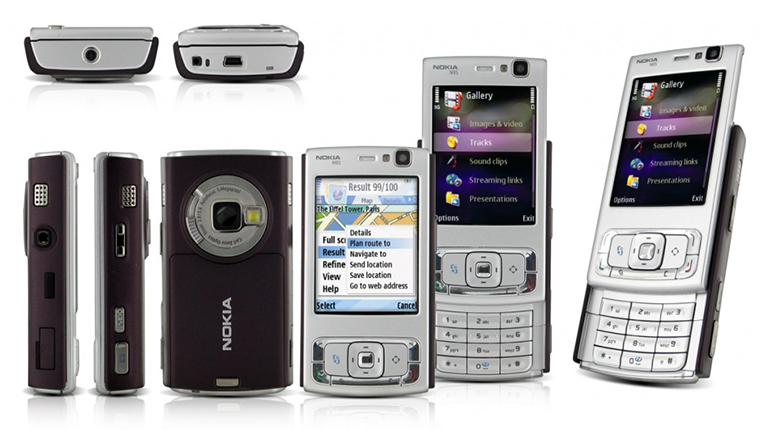 A unique slide-out phone from Nokia is the N95. Who could forget the dual slide design of it? You can either slide out the numeric keypad or music keys depending on your needs. Its 5-megapixel autofocus Carl Zeiss optics camera is the best on its class. It even had a special 8GB version because memory expansion back then was limited. 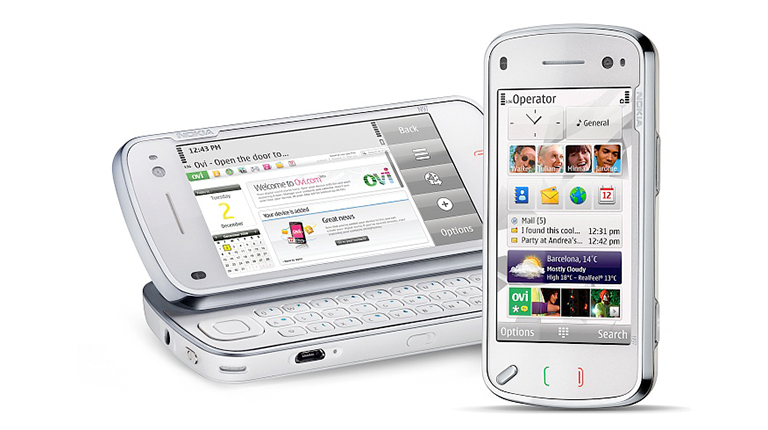 Not all phones with slide-out have a similar design. Standing out in the crowd is the Nokia N97 with it’s unique slide mechanism to reveal the QWERTY keyboard and navigation pad behind the display. Not all slide-out phones are expensive. With the Nokia 2680, budget-conscious consumers was able to grab a basic phone w/ a slide-out keyboard. 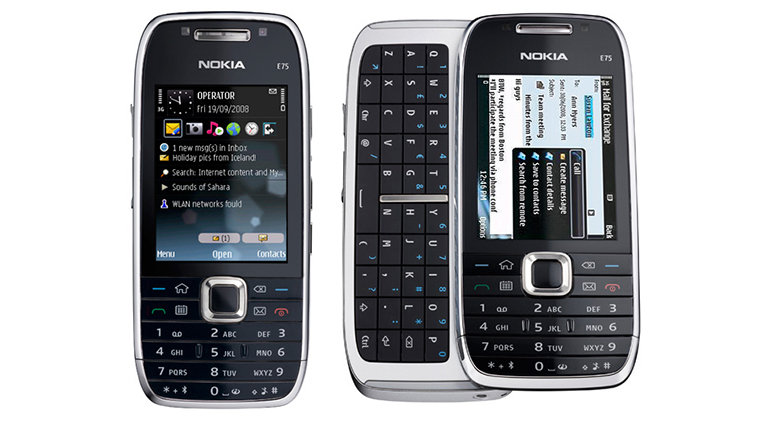 Another niche series from Nokia is the Eseries targeting business users. And with the Nokia E75, they were able give the convenience of an alphanumeric keypad and a QWERTY keyboard in one device. Talk about redundancy, but we’re not complaining.

See also  Infographic: How the Zenfone Design Changed Thru the Years 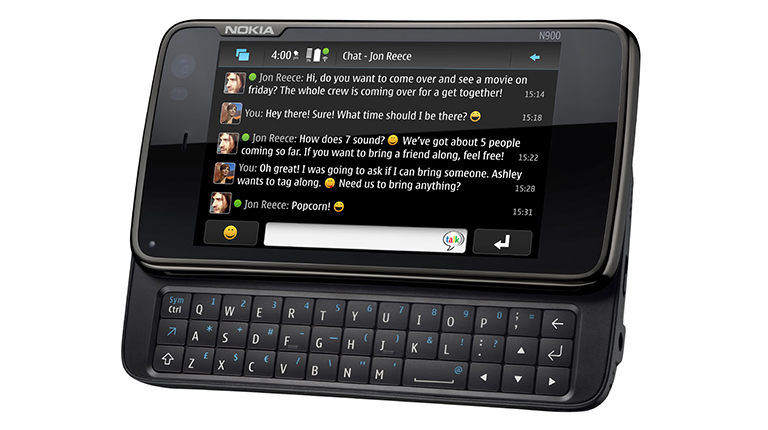 Nokia’s legendary N900 is definitely on the list. Its Maemo 5 OS and chunky block design definitely shouts its pocket computer characteristic. Too bad, Maemo was never continued to become a more mature system and its successor, the Nokia N950, was never released to the market. 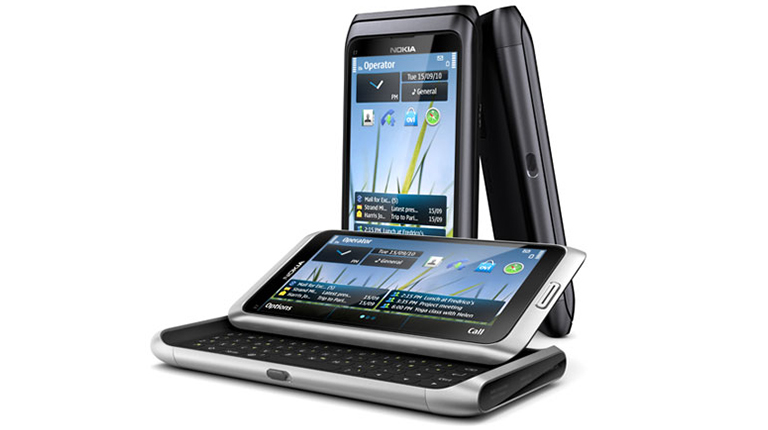 Perhaps one of the most beautiful business phone, the Nokia E7 sports a morphed design of the N8 and N97. It’s definitely a device you’d want to used in the corporate world. 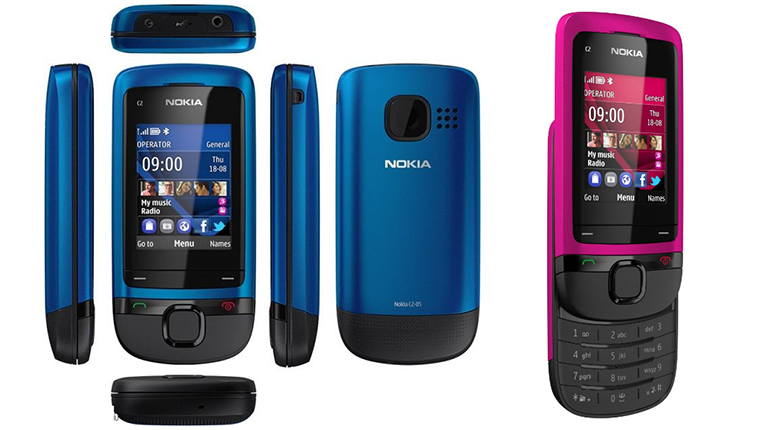 For 2016, we wish to have a more diverse designs with our modern smartphone because the candybar slab has become boring.

what a trip down memory lane. i remember high school 1998 nakiki gamit ako ng 6150 from my dad. 1999 when he bought us 5110, 3210 yung flagship phone. college 2000 onwards was 8210 then 8250 then nokia 3660. Got tired of nokia so i switched to Sony Ericsson T68i. 2004 onwards, after college, SE P990 then SE P1, touch screen was such a premium back then. Being a student, i really didnt have my own money kaya i was only able to get those phones mentioned above pag medyo mura na after more or less a year of its release, all you could do was admire how cool the designs of the new phone models. dumating din yung time na nauso yung clamshell phones from motorola, i really wanted one but again, hangang pangarap na lang.hehehe Come to think of it, i guess it was the start of my fascination with technology and gadgets. Nokia and Sony Ericsson were both battling it out for the top spot all those years.

anyway enough with my ranting. it’s just amazing how the mobile phone industry evolved. now palugi na nokia, and SE now Sony is not far behind.

Blackberry Priv. Yes, it’s expensive. Yes, it has its flaws. But yes, it has character. And yes, your friends and their mom will probably not have this phone.

Yes, it’s not the best phone out there by any means. But yes, it is one-of-a-kind. You won’t find anything quite like it for a while.

Nokia is dead because they underestimated their opponents. Friendster is dead too because of the same cause. So never underestimate your opponent.

Nokia N95 was such an iconic phone.

i am a fan of portrait slider phones. i had most of those listed above. i was particularly fond of the nokia n80 because it was the first nokia phone to have wifi capability.