Gionee is rumored to be working on the successor of the Elife E7, and based on the information that the TENAA has recently divulged, the upcoming Gionee Elife E8 isn’t going to be a typical upgrade from the previous model.

According to reports, the upcoming Gionee Elife E8 will sport a 6-inch display with 2560 x 1440 resolution, a huge jump from the 5.5-inch full-HD screen found on its predecessor. 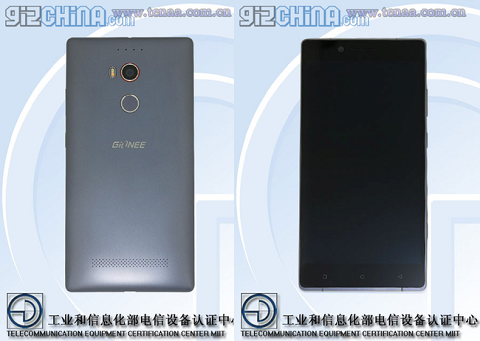 The battery pack also received a significant shot in the arm from 2,500mAh to a beefier 3520mAh battery pack. Gionee has also added a dual-tone flash unit to accompany the phablet’s rear camera.

Another circular component can be found just below the camera unit which seems like a fingerprint scanner.

The pricing and release date of the upcoming Gionee Elife E8 are still yet to be confirmed at the time of writing.