In line with the recent premiere of the Avengers: Age of Ultron in South Korea, Samsung has announced that its planning to release a special edition Galaxy S6 and Galaxy S6 Edge with an Ironman-inspired paintjob in the next coming weeks. 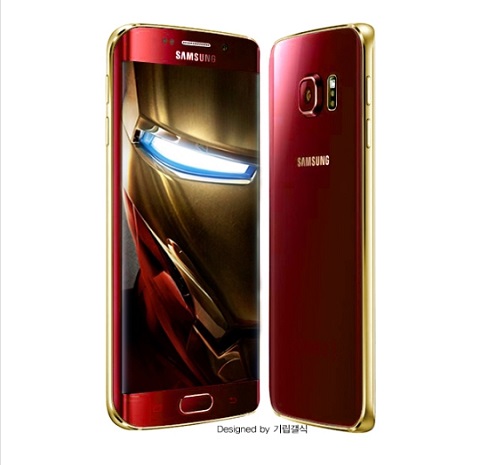 The announcement came straight from the head of Samsung Marketing Lee Young-Hee. However, the picture you see above is just a mock-up made by an artist named Classico, and may not possibly be the final look of the Ironman-inspired Samsung Galaxy S6.

Lee didn’t disclose a lot of information about how the Galaxy S6 Ironman Edition will look like or when the South Korean firm plans to release it in the market. In the meantime, marvel (pun intended) at the other Avengers-themed Galaxy S6 renders made by Classico. 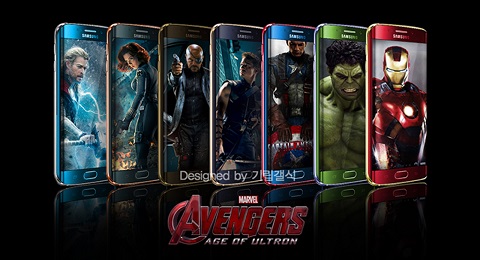 And here are Samsung’s take on the Galaxy S6 and Galaxy S6 Edge special edition which was grabbed directly from Samsung’s official website. 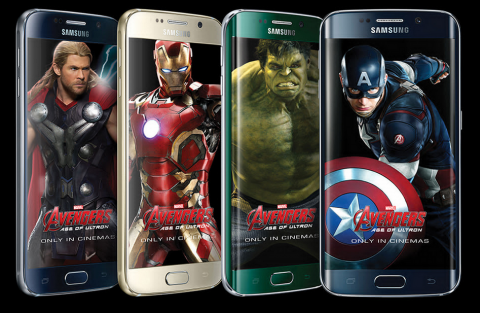