After we’ve listed the top phones that have the slimmest build and Gionee taking the top spot, the company plans to prove that it can even go thinner than its Elife S5.5. The upcoming phone, now known only as GN9005, is said to sport a 0.2-inch (or 5mm) thin form factor with a quad-core processor running inside it. 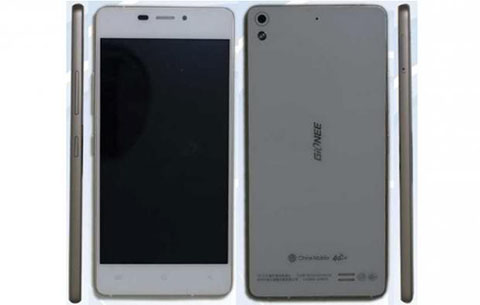 Having a slim smartphone definitely adds to the handling and looks of the device, but will the changes made to the size of the components be worth it to achieve a slimmer body? Based on the specs listed we might have a new midrange player in our hands soon.

We should be getting more information on it in the upcoming weeks. Until then, stay tuned and watch this space for future announcements.