The Nexus 5X is definitely a performer with its 2GHz Qualcomm Snapdragon 808 hexa-core processor, Adreno 418 GPU, and 2GB RAM. Animations and UI transitions are smooth and don’t exhibit any choking or crashing even when we’re gaming then switching to other apps and back. 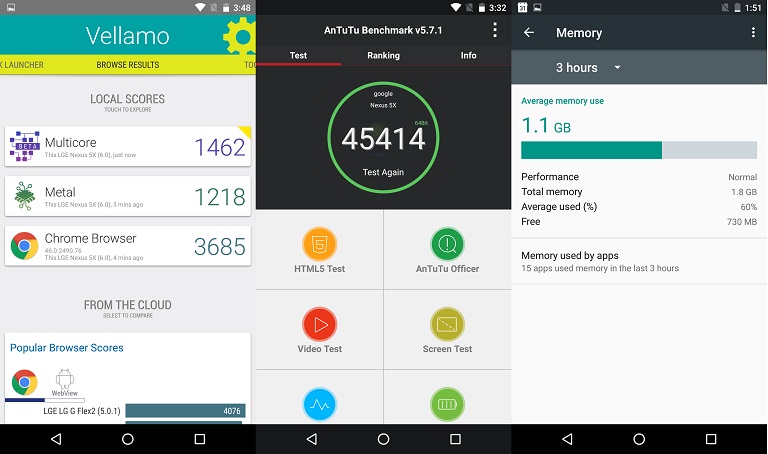 The memory monitor also comes handy to see how much RAM you’re using on average and which apps consume it the most. Check out the benchmark performance below:

The Nexus 5X come with the basic connectivity features like LTE, WiFi, Bluetooth, NFC, and GPS. On the downside, it doesn’t support dual-SIM. There’s USB Type-C for wired connections, however, this is both an advantage and a disadvantage. It’s good since we’re moving towards this more convenient USB standard but at the moment there’s not a lot of devices that supports this. 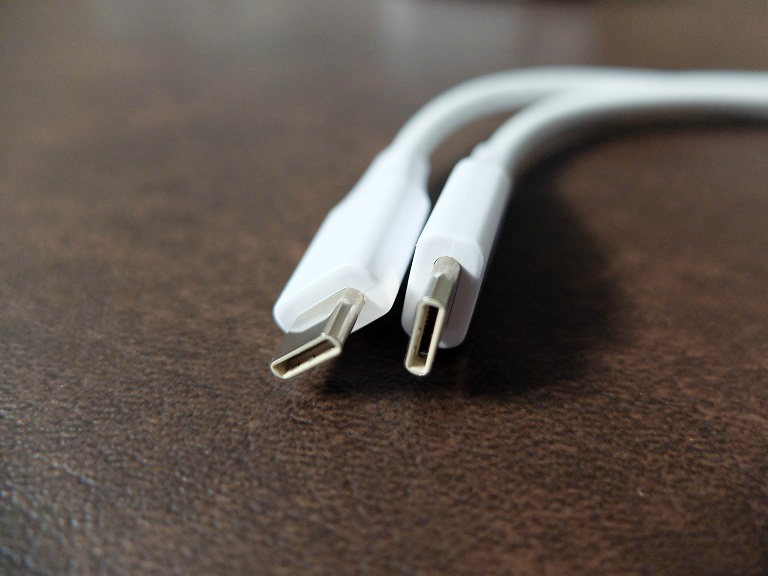 The package doesn’t come with a USB adapter so if you want to transfer files to your PC that doesn’t support USB Type-C or use standard USB OTG, like in our case, then you’re doomed. Your option is to do it wirelessly with the help of an app or by buying an adapter yourself but good luck in finding one. Also you have to better take care of the USB-Type C cable that comes in the package otherwise you won’t be able to charge your device if you forget, lose or break it.

As for call quality and mobile data, we have no problems with it as voice calls are loud and clear on both ends, and it latches on to mobile data quickly. Just make sure you’re in an area where signal is good and abundant.

Powering the 5X is a not so big 2,700mAh battery. Although, under 3,000mAh, it should suffice for a whole day if you’re just a light to mid user. In PC Mark’s battery benchmark it received a rating of 9 hours and 28 minutes of battery life.

While in our routine battery test which involves playing a 1080p video on loop in Airplane mode at 50% brightness and volume with headset plugged in, we got 10 hours worth of playback. And when the battery runs empty, the Nexus 5X supports Fast Charging allowing you fully charge the battery in under an hour.

The Google Nexus 5X, despite its limitations and living in the shadow of the Nexus 6P, can still be considered a flagship device in multiple aspects. It may not have the metal premium like most high-end phones but the quality is great. Performance is very commendable too and should satisfy light to heavy users. Users who want a fingerprint scanner and the latest Android version, the 5X can provide. 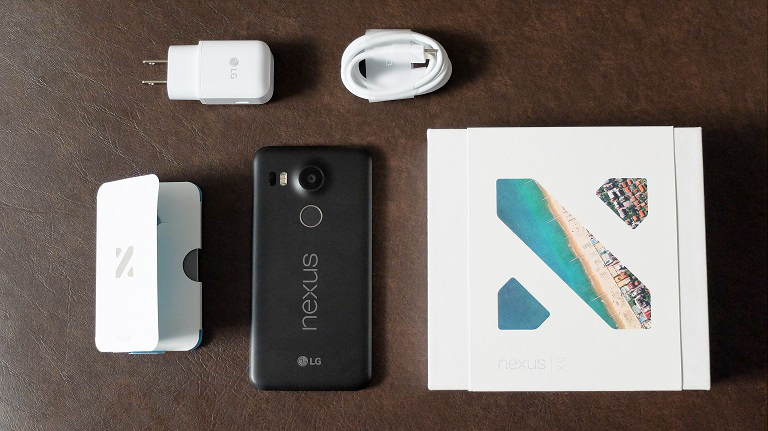 Those who like taking photos will also be glad of the speed and quality its camera can provide. In addition, it also has 4K video recording with 120fps HD added to the mix. The best part? You can get it for a fairly low price of $379 for the 16GB and $429 for the 32GB. That is if you live in the US or in other countries where it is officially available.